A win for copyright trolls: Cox must pay $25M for not disconnecting users

I wonder how the defense explained that to the jury. Seems like it should be pretty easy to convince people that “Some anonymous person said that you did something, so you’re being punished whether you did or not.” is not in their best interests.

Cory, this is absolutely one of your worst posts. The actual troll here is you. Your post is completely misleading.

“As we move forward in this challenging time we want to hold on to every subscriber we can. With this in mind if a customer is terminated for DMCA, you are able to reactivate them after you give them a stern warning about violating our AUP and the DMCA. We must still terminate in order for us to be in compliance with safe harbor but once termination is complete, we have fulfilled our obligation. After you reactivate them the DMCA ‘counter’ restarts; The procedure restarts with the sending of warning letters, just like a first offense. This is to be an unwritten semi-policy… We do not talk about it or give the subscriber any indication that reactivating them is normal.

We have been turning customers back on who have been terminated for DMCA complaints. As long as our process of warnings, suspen[sion], then termination is followed, we can turn the customer back on and start the DMCA count over. During this time, as we try to keep customers and gain more RGU’s [revenue generating units] it is important to try and balance the needs of the company with the protection of the network. DMCA does not hurt the network like DOS attack, spam or hacking. It is not something we advertise however.”

“Internal info only. Do not forward. After termination of DMCA, if you do suspend someone for another DMCA violation, you are not wrong.** However, if the customer has a cox.net email we would like to start the warning cycle over, hold for more, etc. A clean slate if you will. This way, we can collect a few extra weeks of payments for their account.**

Once the customer has been terminated for DMCA, we have fulfilled the obligation of the DMCA safe harbor and can start over. . . . We have some leeway here. But know that once a termination happens, we have fulfilled “safe harbor.” These are not in our procedures as we do not make this information publicly known.”

“Here is another example of a customer that I consider a habitual abuser. In a year was terminated twice and turned back on. I suspended him again since no e-mail address and according to procedure he start over [sic] in the process.”

“It is fine. We need the customers.”

In April of that same year, an abuse manager wrote this concern to Zabek:

“This is the customers third termination. He is waiting call. What do I tell him when I call him?”

So there you go…you can now update your post. 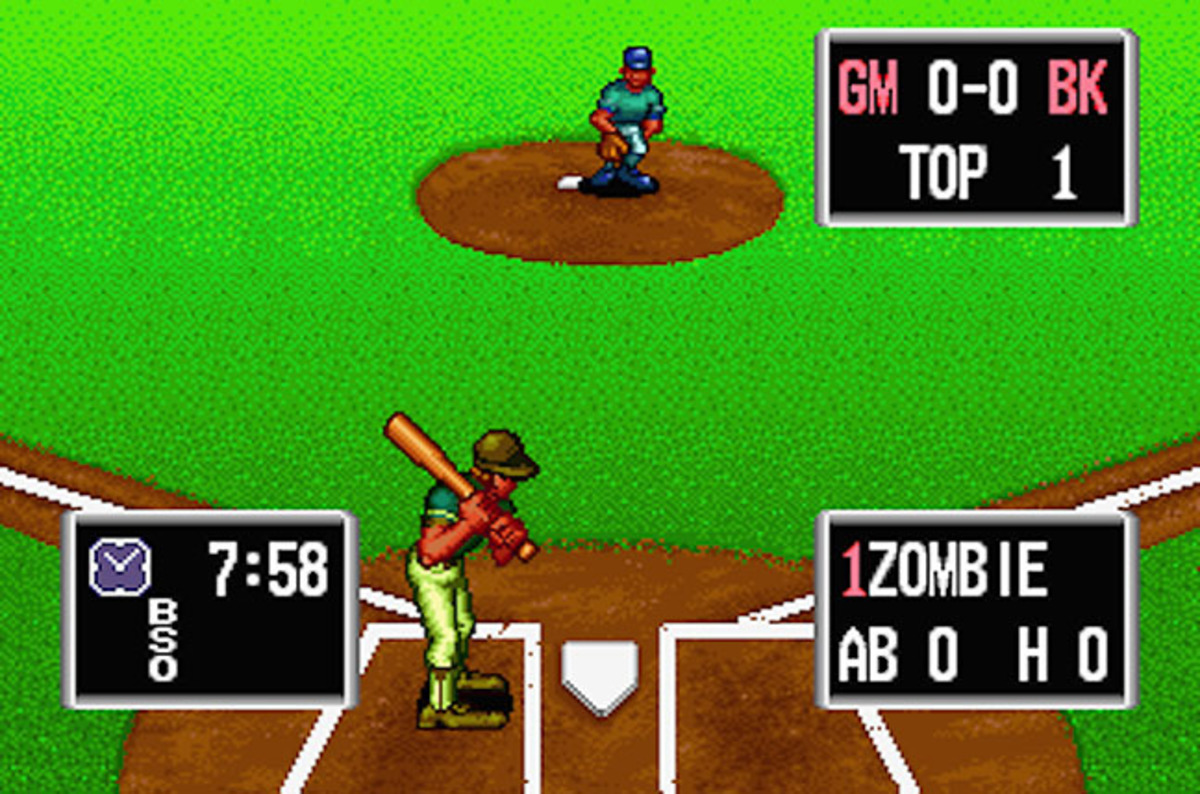 14 strikes and you’re out. Or not. Emails reveal how Cox lost Safe Harbor

Major ISPs have signed up to a voluntary programme to deal with serial offenders (the “Six Strikes” Copyright Alert System), but Cox didn’t. It argued its own graduated response for dealing with repeat infringers was good enough to fulfil its DMCA “Safe Harbor” obligations.

Cox was actually terminating abusers. It averaged 15.5 disconnections per month at one stage, then just 22 in the 26 months to November 2014 (when BMG filed the suit). Seventeen of the 22 were failure to pay bills – not for infringement.

Cox wasn’t stripped of protections because they refused to comply with Rightscorp, they were stripped because their own internal policies of terminating repeat offenders (wink wink -reactivate them) was blatant horse shit and their enforcement was all show. They weren’t wrapping themselves up in some honorable flag over DMCA abuse from copyright trolls, but simply protecting their own Revenue Generating Units. Nice way to refer to your customers, btw.

Perhaps if citizens attack the infrastructure of Rightscorp, we can put them out of business ourselves.

You’ve interpreted it completely backwards. Let’s put it another way. Say you ran a farmers market and you charge people money for to put their stalls and sell goods in that market. Say one of the stalls you allowed in was constantly cited for violating health and safety standards. You were asked to remove them from your market and you agreed because even though they had numerous warnings, they kept doing it. So you kick them out.

But you don’t have a lot of other vendors wanting to sign up and these guys use a lot of space and pay a lot of fees, so you tell them they can come back in, but they have to change their stall appearance and their name. And they agree and now they are selling again and still running into health and safety violations. So you begin the whole wink wink process all over again.

This was the case with Cox. They agreed to have a process of shutting down accounts of repeat violators…and we’re not talking the average person here, we’re talking heavy usage. In compliance with their agreement, they would warn the person several times and then shut down the account, however then turn around and reactivate it because…they were (as they put it) Revenue Generating Units. This is a case where Cory is taking up the militant flag of protecting the ISP, when we know from their own internal documents, they cared more about money than principle of DMCA. This is a story of corporate greed for sure…but in this case, it was Cox that was the greedy party.

My ISP is Cox. I hope our rates don’t go up.

You and me both. Their rates are high enough already.