For those who want to read more, the mentioned article: 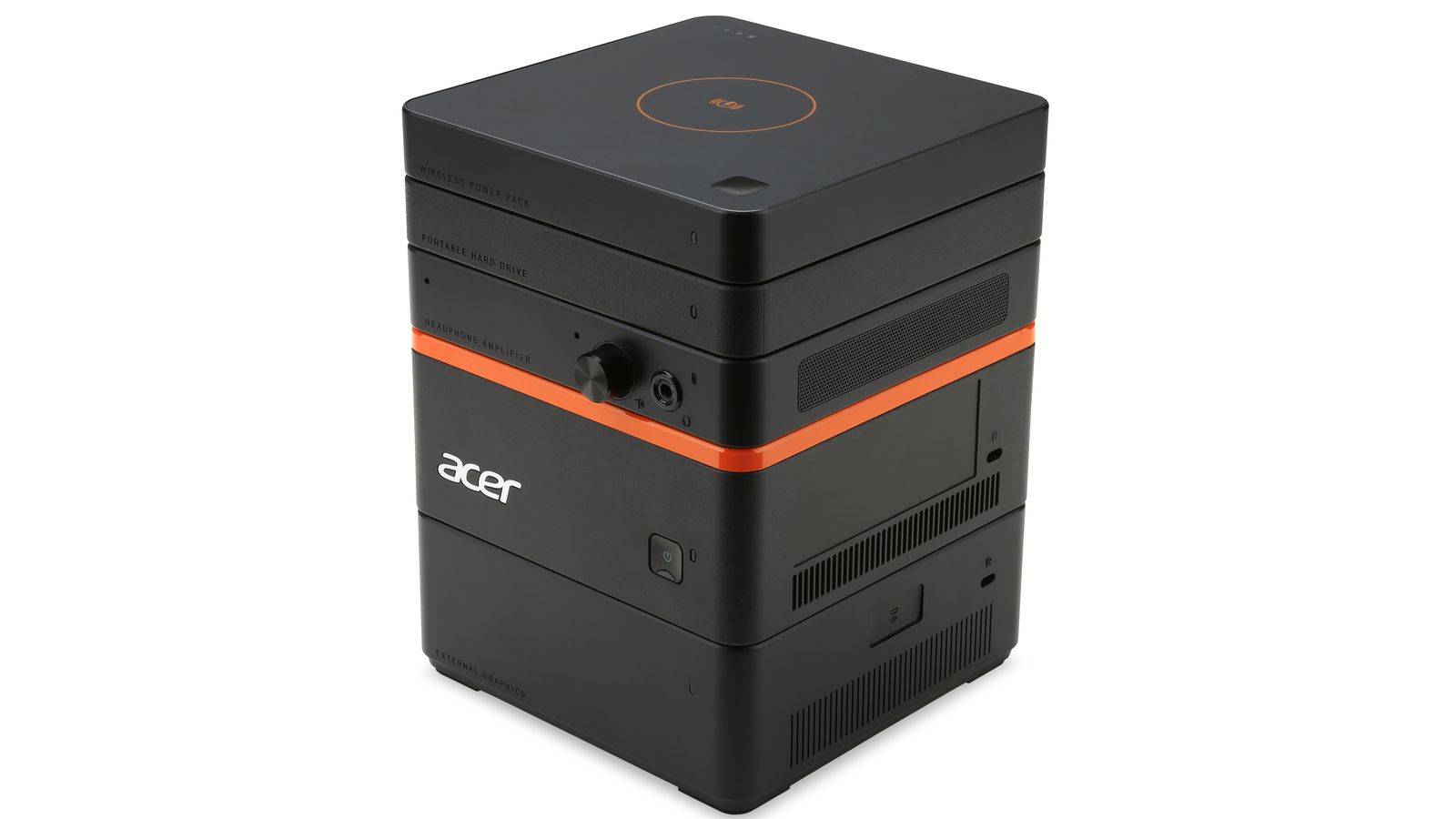 Building your own computer is starting to come back in style thanks to initiatives like Phonebloks and Google's Project Ara, and now Acer is bringing that idea to the desktop. It's introducing a...

I can almost guarantee you that there was some internal proposal at Ikea in the 90s to do exactly this.

(But seriously, this is awesome.)

I still like a well-built desktop for stability, performance, and cost; but I also don’t know a single company selling an out the door desktop that meets all those metrics for me. At least I get joy out of scouring the web for deals and assembling and upgrading this shit myself.

Also, this thing is pretty cool and I believe a lot of copies of it will be made. Maybe even at enterprise levels with what I’ve seen.

Even if the cost is a little higher, the idea of a computer where you can easily add more RAM or more disk space, or more peripheral attachment, is appealing to me. For anyone who cannot build her own computer, or doesn’t feel comfortable expanding her own, the extra cost is offset by not having to pay someone to do the work.

I swear this is announced by someone ever year.
It always fails.
It is not a good idea.

*it is less stupid than the modular phone or laptop ideas though.

Just so. I worked on one such PC back in the late '80s. The components plugged together horizontally, like books on a bookshelf.

Modular components make sense when you need to change them a lot. For rare upgrades it’s total overkill, the timesaving is kind of irrelevant and the cost goes up.

Acer would have to be making new, compatible modules for decades for them to be worthwhile. Aside from real techies the frequency in which anyone replaces a part is very low, and after about 5 years or so you;re better off replacing the whole machine.

Nobody worries about having to upgrade the RAM in their camera or install a better CPU in their fridge. But people are obsessed with being able to access the inside of a PC, even though 99% of them will never do it.

For those that do it, and like being able to swap stuff out and make upgrades (gamers, mostly), then this is an expensive solution to that problem.

Is this materially different than PC-104?

Perhaps the market here is not for users who want to upgrade, but instead a way for a computer company to create a product line that lets users decide what their desktop computer will include, with add-ons sold at the same price. Think of it this way:

I want a computer that lets me surf the internet and install apps. I work with video and large pictures, but never play games. So, I buy the:

Alternatively, I want a computer that lets me play games and also watch movies, and I have discs. So, I buy:

If I own the first and want to add a disc drive, I just buy that unit. Or if I want to add ethernet to my wifi unit, I buy that.

This is a guess, of course. There are a lot of “core” components to a computer that not everyone needs or wants, but having the option to buy them down the road is very attractive to some people. Even if they never buy them! From Acer’s perspective, it lets them create the “stackable” line of products instead of creating a billion variations of pre-built small desktop units all with minor variations and unique product IDs.

If it fails, it will fail because it still locks users into a single manufacturer who may not keep things up to date, or who will break compatibility with older versions. Still, I can’t fault them for trying.

The components plugged together horizontally, like books on a bookshelf.

If it fails, it will fail because it still locks users into a single manufacturer

I mean, modular PC components are great, but PC’s are already modular without any other real help needed. 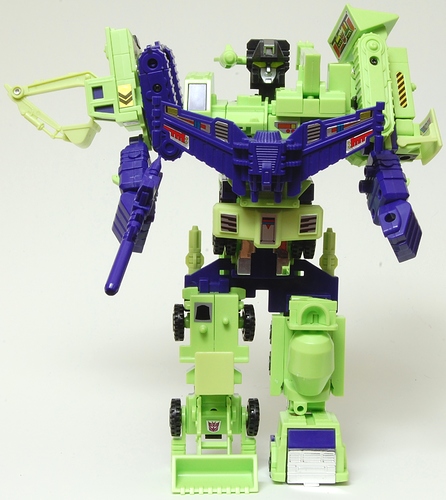 I have an Acer laptop. It was the only thing left with Windows 7 on it after I cracked the screen on my Asus. I’m not a fan.

Does it come with a giant Lego-like tool for prying the components apart?

My first computer. But we just had the main unit. And one lousy cartridge. And a big binder explaining BASIC programming.

Nope. It was an MS-DOS PC compatible machine. The “books” were connected standing up like on a bookshelf.

Even if the cost is a little higher, the idea of a computer where you can easily add more RAM or more disk space

Unless you are working with a compact case design it is dead easy to add/swap out RAM, disks, video cards, etc. And it isn’t much different for most laptops just a major PITA to take things apart and put them back together (lets put one DIMM on the bottom with an easy access panel and the other on the top under the keyboard)