Lovely design (the Elm! Hngg) - but wood isn’t generally known for it’s heat-dissipation qualities is it?

More of this kind of thing in PC design is needed though, Apple seem to be the only people (well, in the mainstream anyway) not building consumer boxes to look like industrial* equipment or if you’re lucky LED riddled toys - it’s taking too long to push past that phase if you ask me! Now you can comfortably fit a PC into a small box it would be nice to see more ornamental kotchke style PC designs.

Edit * Possibly not the best choice of words, as I like industrial design. Office equipment maybe?

True enough about Apple and making their products niceish or at least interesting to look at. Now if only someone could do that and not charge an arm and a leg.

As for this thing. How does it dissipate heat? I remember one of Apple’s cube computers that ddin’t stay on market very long because of heat. Looked absolutely gorgeous, but yea.

Now if only someone could do that and not charge an arm and a leg.

Ah, so you want your cake and would like to eat it too I see

I know everyone’s milage varies but I’ve never seen longevity from anything like I have with my Apple stuff. My 2008 macbook is a workhorse! I have an HP laptop from a similar period and it’s one sneeze away from imploding. False economy and all that.

Not that I wouldn’t like a hefty discount myself! My wallet dreads the day I need to replace my macbook…

Well part of it for me is Apple as a brand has made themselves unlikeable by me. So once you’ve become unlikeable I’m going to find reasons to keep not liking you.

Well that’s fair enough - they do hinge themselves on their brand, and so if you don’t like the brand…

Shame though, best OS and hardware on the market! (ducks for cover)

Hey I’m gonna admit they are very slick and the whole thing does have its positives. No shame in admitting that. Plus different things for different people. I might not like them but I’d hate a world with Just windows, or just ubuntu.

And the reverse! I’m an equal opportunities OS user. I’d be losing half my steam library if I only used OSX

ahhh what goes around comes around

I still have my Mac Cube

My plan is to put a PC inside a nice old speaker. Easy heat dissipation and plenty of space! 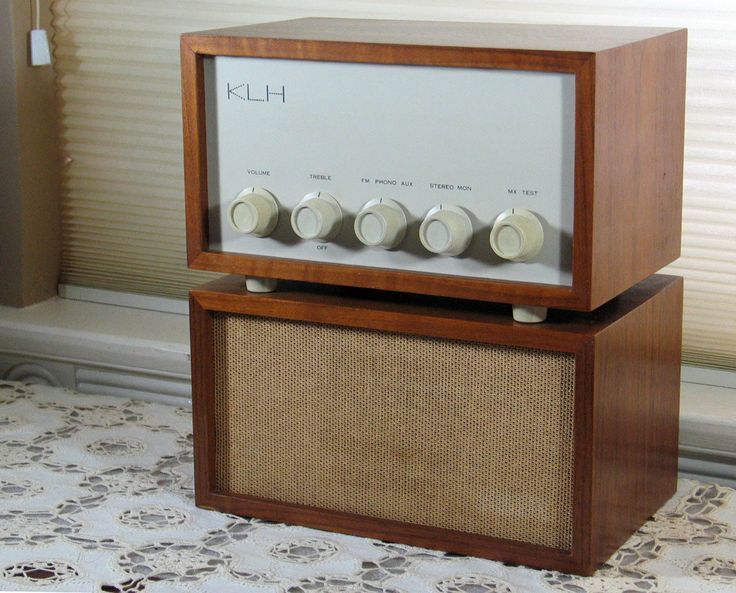 Oh good. Now I can get flamed for my choice of Linux distro AND varnish.

“Hey, I’m having some trouble getting my Kubb Frêne Brun running openSUSE to play nicely with the default screen resolutions in Prezi…”

LOL FRÊNE BRUN… stfu n00b, if u bought a orme u wouldnt have these issues

My girlfriend has a splendid 1960s globe shaped vase into which I’d like to stick a mini atx board and some blinkenlights, with all wires sprouting out the top like a Positronic Brain. She won’t let me have it though.

[quote=“singletona082, post:3, topic:64889”]As for this thing. How does it dissipate heat? I remember one of Apple’s cube computers that ddin’t stay on market very long because of heat.[/quote]Exactly what I was thinking.

Seems to me there ought to be a market for a case both aesthetically-pleasing and having excellent heat-dissipation qualities – and hopefully without sacrificing expandability as well. Quickly! To Kickstarter!

Reminds me of Sandbenders.
Though for that matter it’s not ornate enough.

Still- I’d love a computer case that’s nice to look at and can be upgraded over time. And by “nice to look at” I mean wood or metal or some combination thereof (ideally with a distinctly midcentury lean). Teak is nice.

Leave that KLH alone! If it is for some reason not working the schematic is usually attached to the receiver.

My plan is to put a PC inside a nice old speaker.

Why not just use a Raspberry Pi 2?

A nice big boulder off the beach hollowed out with some channels cut in for watercooling gear.

I mean, sure?
Though it sounds like your computing needs may be somewhat more intensive than mine…

How can one have too much computer? Same as one cannot have too many amplifiers. No such thing

Not enough horsepower and the port configuration isn’t great.

Personally I’d rather the Compute Module’s formfactor become poplar enough so that you can pick and choose which stick to slot in for CPU/GPU into a board that has the ports you want lain out how you want. Soon as a new model comes out just buy a new cpu/gpu stick and slot that in instread and you’re good to go.