Oh man, Halliday and Resnick! Now those are a pair of names that bring back some memories…

Oh, I see I misread the question as “which direction will you be facing relative to your initial orientation.” Carry on.

Ethos, logos, and pathos will likely be more effective here.

“In what direction relative to your initial direction of travel are you?” I hadn’t thought of that interpretation, and had assumed the question was asking what @shaddack answered. But now I’m thinking ‘90° to the left’ is just as valid of an answer to a semantically different question; for me I would need ‘facing’ before the ? to see the question that way.

For the distance question, “how far are you from your starting point?” has to be asking for an ‘as the crow flies’ response.

@dave_b has given us a mass for our cannon balls, this suggests we need to do more than simply hit a target at a distance. Lets say we need to impact the N/W corner of their 100mX100m base at a height of 10m with a force of 50 newtons, from any vector achievable from the launch point (exactly where we were kidnapped from, same elevation as target). I don’t know if this actually leads to a valid question or scenario (is newtons even the unit I’m looking for?) Assume a spherical cow in a vacuum, but at STP and 70% humidity, its a Wednesday, and the target area is large enough that Euclid is our friend at this range.

I think it was a joke about political science that went over all the “real” scientists’ heads.
But I’m not sure, I’m an engineer, not a comedian.

You know what, I´m pretty sure you´re right. I guess I was tired.

Another classic undergrad physics problem: (from Tipler I believe)

[quote]
Hovering over the pit of hell, Satan observes that, although a stationary physics student shrieks at frequency f0 = 866.8 Hz, when the student falls aways into the nether-regions, the pitch of his shriek is fl = 847.8 Hz. What is the speed v of descent of the physics student?[/quote]

Whats the speed of sound in hell?

Obviously this car has inertial dampers installed and the real problem is figuring out how much deformation of the local curvature of spacetime is effecting their passage through the co-moving tensor array.

My initial calculations peg them near the centre of the sun… or in a co-orbital configuration with a teapot around L3 of Pluto.

Obviously this car has inertial dampers installed and the real problem is figuring out how much deformation of the local curvature of spacetime is effecting their passage through the co-moving tensor array.

A true physicist would have no problem with computing rotational acceleration equations in her head.

I just mean to imply that there is a lot more data in here than some Cartesian diagrams.

A true physicist would have no problem with computing rotational acceleration equations in her head.

Isn’t a true physicist something like a true Scotsman?

I just mean to imply that there is a lot more data in here than some Cartesian diagrams.

I see a variant of the problem, for a programmer, where the input data are more complete, and he instead of a simple list of few sections gets a datalogged file from cellphone’s IMU, and has to write code for using the accel/gyro/mag data to reconstruct the path. With the victim wiggling in the trunk, so other movements superimposed to the car’s ones and no GPS.

If you were a computer science major, then you would have to answer it this way: https://www.youtube.com/watch?v=KuIheGaiFLM

This is the right plaice.

Isn’t a true physicist something like a true Scotsman? 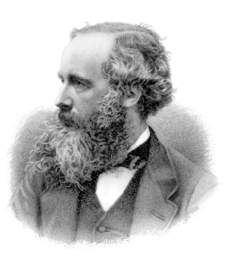 Where ‘true’ is equivalent to a working physicist who is used to shunting complex equations around in her head all day.

The true scotsman may still be arguing over whether or not it’s a blackboard or a black board.

aaand now I have to go watch Sneakers. 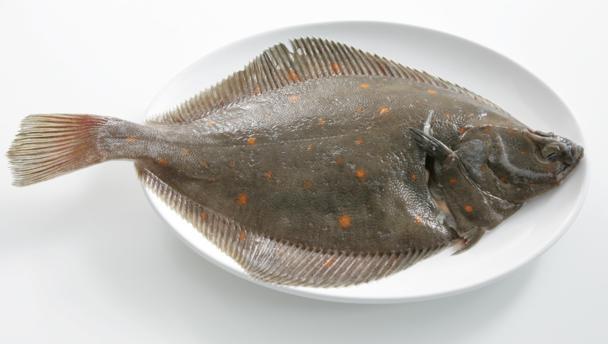 This is the right plaice.
https://en.wikipedia.org/wiki/Plaice

I was wondering if someone would Carp about that pun. You have a focused reading capability like a laser breem.