They already did, BTW. 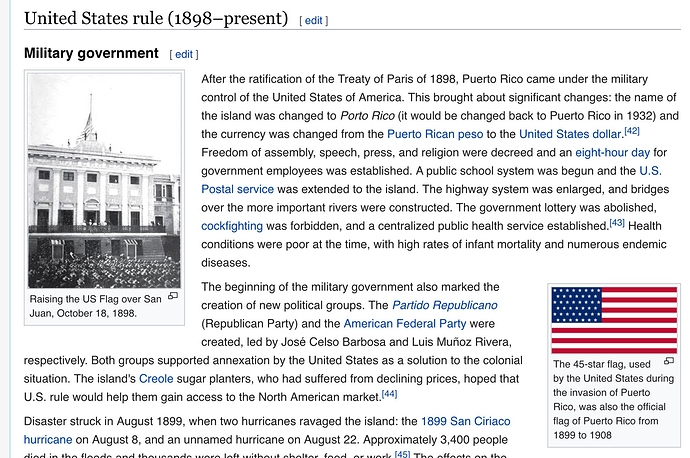 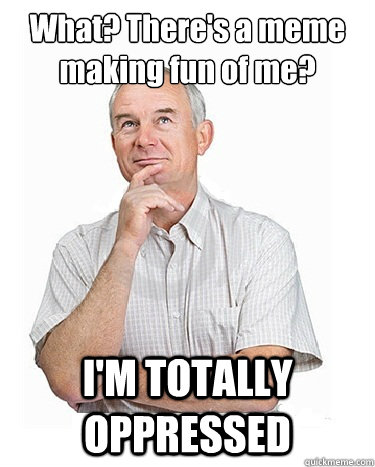 Hey. I get to use a different gif.

They should rename to island to something more distinctly Anglo he can relate to, like “Cabaña,” or “Mar-a-Lago.”

As every true Floridan knows, Mar-a-Lago is named for the occasion in 1923 when Whitey McWhiteface marred a lago there.

“Puerto Rico wants everything done for them”? Well, that’s something Trump should understand, just ask his many servants. 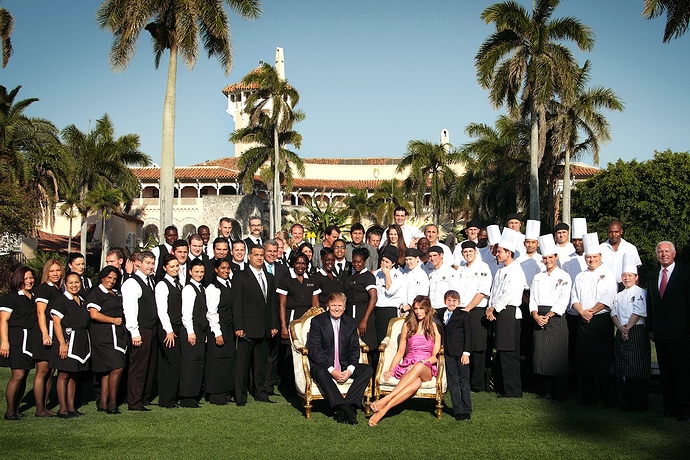 You just know that at his next fluffing (a.k.a. 2020 re-election campaign event) he’ll be raging against San Juan Mayor Carmen Yulin Cruz, dog-whistling the mayor as ungrateful, lazy, and probably working in a reference to blood leaking somewhere.

If he doesn’t rage against her in Puerto Rico (or at least not meet with her), I’ll don my surprised shirt. 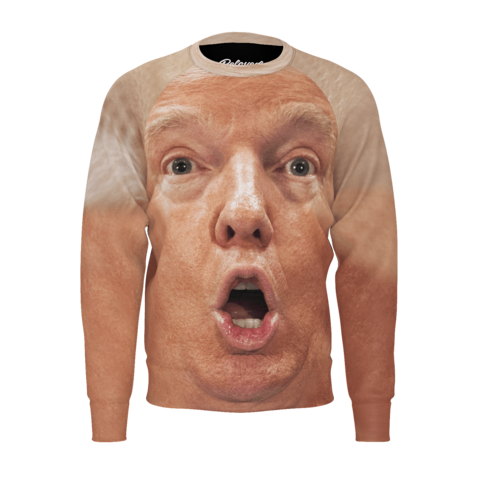 The bootstrap thing is weird. It was originally meant as a joke to point out the impossibility. After all, no one can lift themselves up by the straps of their boots. Now, the right uses it as a phrase for what people should do which pretty much sums up their understanding of life for the unprivileged.

It morphed from an idea of the so-called “American dream” to “these people choose to be poor/oppressed/etc because they just aren’t applying themselves” which is so many cases is utter nonsense.

Can we talk about this asshole dedicating a stupid golfing trophy to PR?

Can we talk about this asshole dedicating a stupid golfing trophy to PR?

A trophy he didn’t even win, no less.

On behalf of all of the people of Texas, and all of the people - if you look today and see what is happening, how horrible it is but we have it under really great control - Puerto Rico and the people of Florida who have really suffered over this last short period of time with the hurricanes, I want to just remember them, and we’re going to dedicate this trophy to all of those people that went through so much that we love - a part of our great state, really part of our great nation

I’m sure PR would like him to stuff the trophy in the 19th hole.