After 120 years, Alabamians to vote on stripping racist language from state constitution

Let’s have a show of hands from everyone who disagrees with cleaning up the Alabama Constitution. 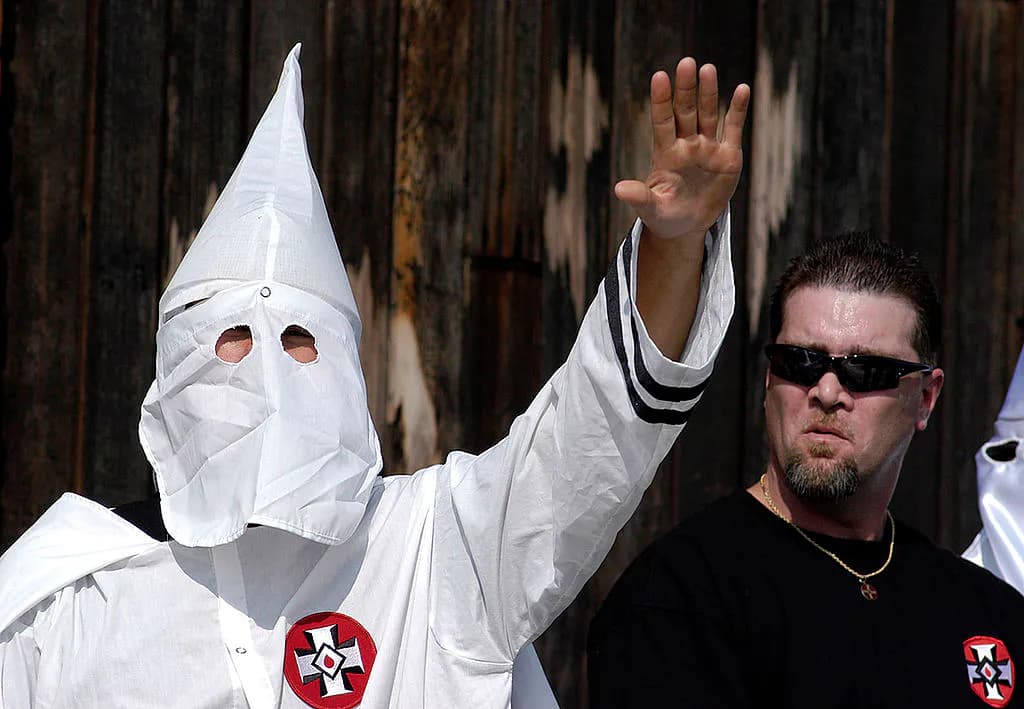 Hope it passes, wont hold my breath though.

reorganization effort is designed to make the document more user-friendly

Good choice of phrase. Calling it “more human-friendly” would no doubt have been upsetting to the state’s Republicans.

I would guess Mississippi is waiting for Alabama to complete this process before they do their own, so as to maintain the state’s “proud” record in such matters.

But the “dixie swastika” is our heritage…

The guy on the right looks like PC Principal from South Park. 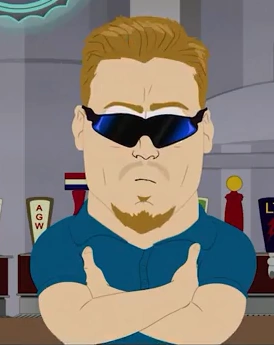 The proposed “slimmed down” version of the Alabama Const. would be 82 times as long as the U.S. Constitution.

Edit: Actually, the more accurate number would be 49 times as long. I didn’t originally count the amendments to the U.S. Const.

The new Constitution would shrink slightly to 373,274 words, but that is three times more words than the next-longest state constitution – Texas, according to an analysis from the PARCA.

What is it with red states and big government? They can never seem to get enough of government intrusion into their lives.

Well, I mean, Big Government is just their dog-whistle for “government programs with proven high ROIs that actually help people” and by “people”, they mean “women and POC”.

The new Constitution would shrink slightly to 373,274 words, but that is three times more words than the next-longest state constitution – Texas …