Now we really have Putin by the short hairs.

It must truly suck right now to be a young, educated Russian watching your future being stolen from you by the gangsters in the Kremlin.

Presumably the Russian branch of the company was already in financial trouble or there are other business reasons to close it and now they are PC-washing the decision. Never believe a corporation that claims to be making moral choices. It’s never true. 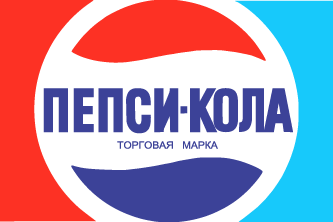 Closing off another bolt-hole for TFG.

Mc D’s providing “access to food” is a stretch.

Russia will be better off without.

Here the “for good” of “leaving Russia for good” has multiple meanings.

Re-posting what I said in the Ukraine War thread.

I mean, this is a huge deal. 850 stores, 1.2+ Billion loss? Corporations don’t do things because it is the right thing to do morally - not unless it also makes economic sense. Other big name brands are pulling out. It is pretty clear that the economists and others at these companies see Russia’s collapse is eminent and they are getting out while the getting is good.

Good for them. Is there any chance that McDonalds will go back to frying their fries in beef tallow? They were so good. Even Julia Child liked them.

Without the least bit of irony, I submit that everything tastes better when fried in beef tallow. Everything.

I imagine because it excludes a fair swathe of population who don’t eat meat.

Probably just creates an opening for a competitor like McDowells:

I’m sorry, but it turns out that is not the case, they still use beef extract on their fries, just not tallow. They don’t use tallow because they’d have to change the fry grease more often as it goes rancid, it costs more, and at this point completely change their procurement and processing chain. 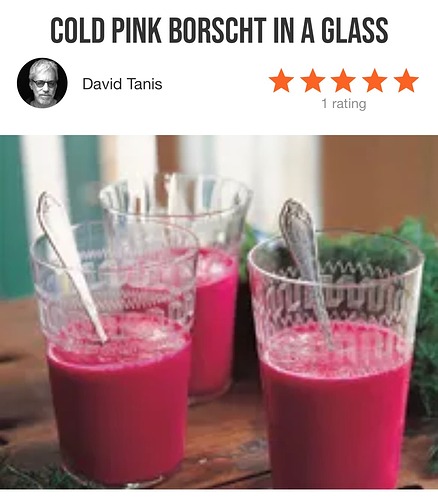 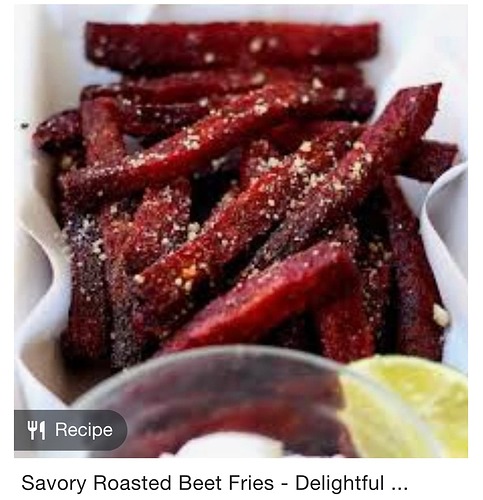 Yeah, I suspect supply-chain issues, the crashing of the Ruble and the difficulty of getting money out of the country played, ahem, a part - they likely couldn’t continue as before, even if they wanted to. (And Putin has been threatening to nationalize the assets of companies that refuse to/can’t continue operation there - which is strong incentive to sell and get out.) Which is all still quite significant, even if it’s not giving McDonalds the moral high ground.

Well, they are selling off the stores. It’ll be interesting to see what the actual cost is to them, in the end. And it’s not clear to me what happens to the franchisees, or how many there are - globally 95% of McDonalds are franchise operations, but apparently the company owns “most” of the outlets in Russia.

Not in the UK they don’t… and you need to read again if you think “natural beef flavor” is actually made of beef.

McDonald's Fries. Fluffy on the inside and crispy on the outside, our fries are cut from whole potatoes.

Renault is also leaving and selling off assets in Russia but reportedly has a clause for an option to buy back within 6 years. Let me find article…

I wonder if that effects Trump’s plans for fleeing the US.