Originally published at: AI knows what we want when we ask it for Ugly Sonic | Boing Boing

Some early ‘failures’ in this vital mission arose (it is posited) due to trademarked images being excluded from the particular A.I.'s training set. (“so much depends upon the training set, glazed in the rain, beside the white chickens”)

Hey let the other Sonic play they can be ugly too 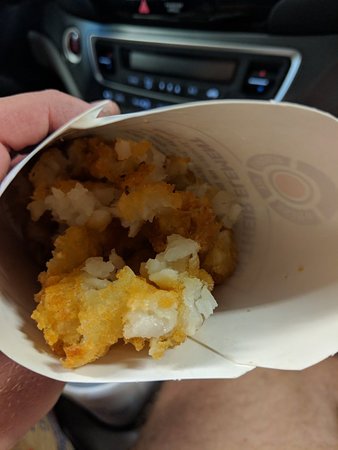 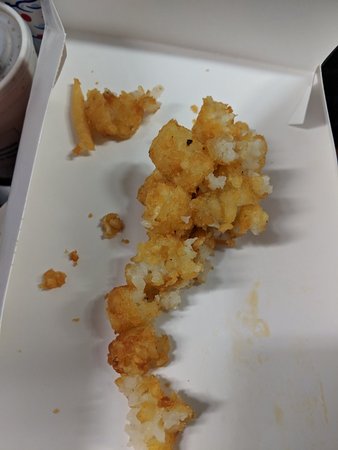 Funny enough those sonics are kinda handsome. But I see what is happening. People have called the original live action sonic “ugly” so many times on the internet that the AI thinks that the prototype of an ugly sonic must include those specific facial features. If you told me as an artist to make a drawing of sonic the hedgehog and make it ugly I would make more exaggerated and less symmetrical features. The AI is so close to getting it right, that I’m impressed, but I do think the data set it’s working with is biased by images online of the original film version.

I just typed “ugly sonic” and “ugly sonic the hedgehog” into dall-E 2 and got these realistic pictures of adorable real hedgehogs so obviously that particular AI isn’t totally on point.