That scared the hell out’a me, really.

November is a scary month. It gave us Trump and now this.

launched on an orbital trajectory from the uncanny valley’s curve

The four seconds of Sonic limbering up, while the camera pans tenderly across his taut-yet-furry blue physique, are the reason this movie was made.

I was willing to hold judgement until seeing how the um, unique Sonic design looked running around, talking, etc. But man, it’s bad. His small lady eyes, his weird human baby teeth, his skinny little kid legs… I mean, seriously. Put this in your movie. Not that. 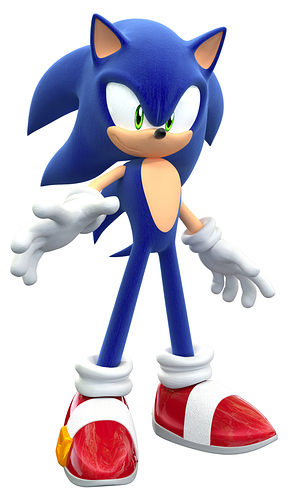 Seeing this makes me glad I stopped going to see movies.

Who is this movie for?

Y’all can all be haters but I’m looking forward to getting stupid drunk and watching this on Netflix in two years. 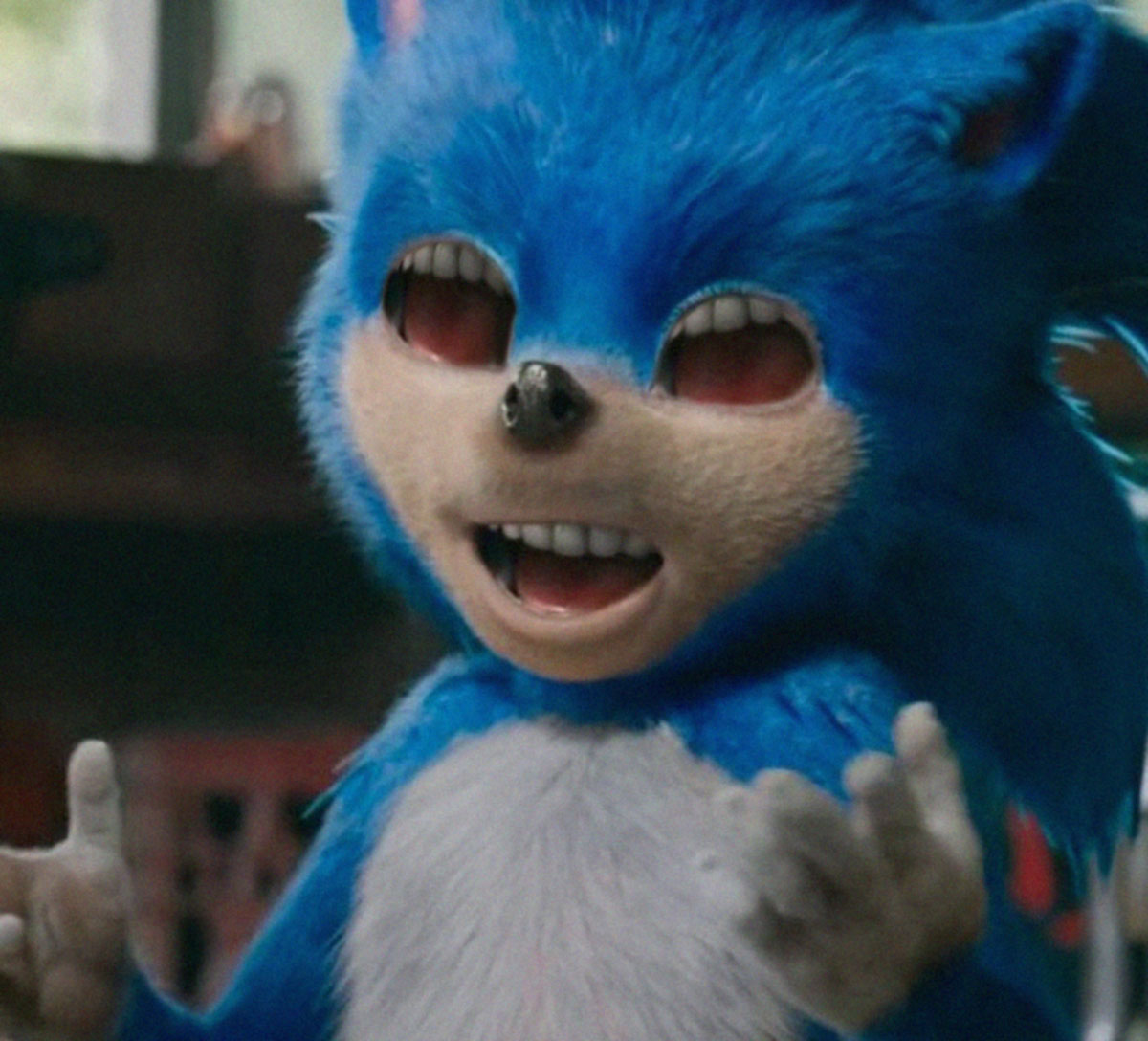 I’m mildly puzzled by the use of Gangsta’s Paradise on the soundtrack, but not so interested that I will give it any more thought.

now, who can we cast to act alongside a furry cgi rodent?
james marsden?
HELL YEH! 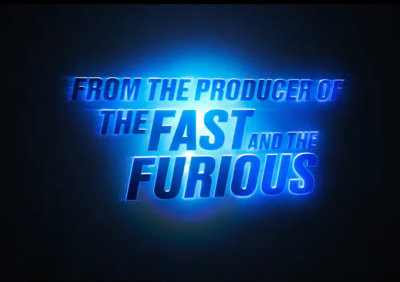 alright, I did laugh at that
good jokey joke

i was stumped by that music choice as well.

Who is this movie for ?

Sonic the Hedgehog: how fans have subverted a fallen mascot

The image of Sonic's spiky hero has been obsessively appropriated and customised – but can he escape from his past, or the strange attentions of his followers? By Leigh Alexander

He has you beat 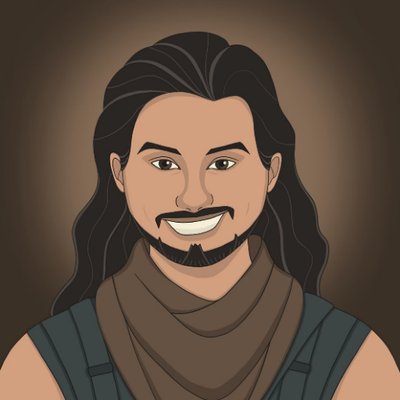 I am the alpha and the omega! https://t.co/i3qNTmYHEa 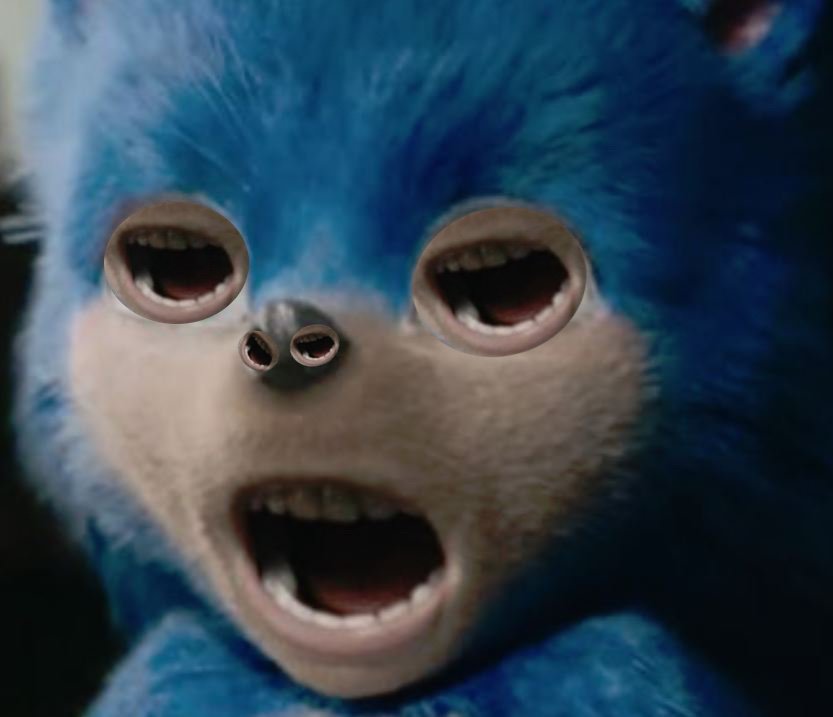 I like the rings replacing the stars on the Paramount logo… but that’s pretty much it; oh, and referencing the Sega Genesis… but that’s definitely it… not a great return on a $90,000,000 budget.