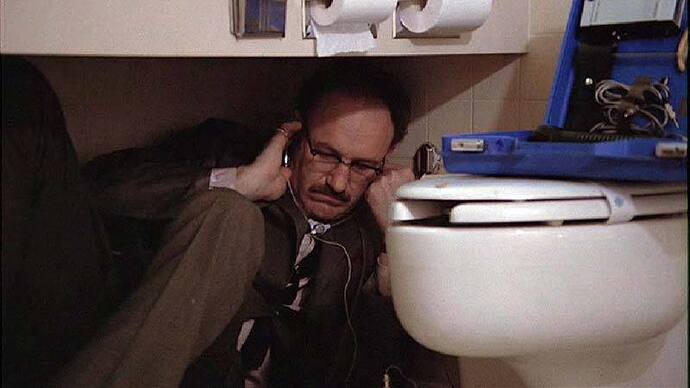 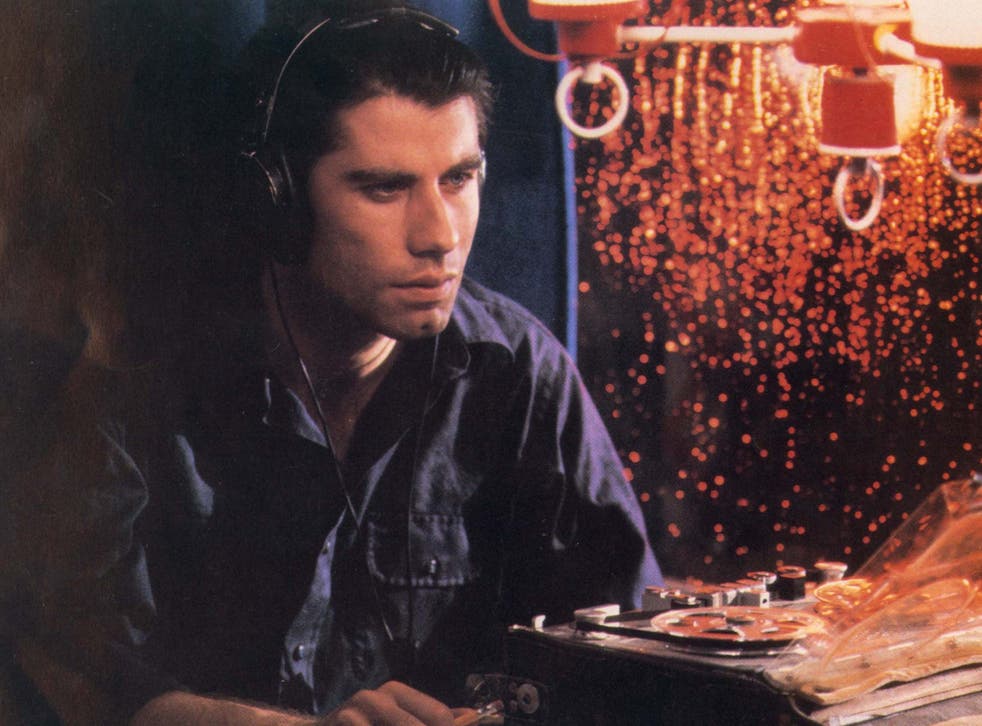 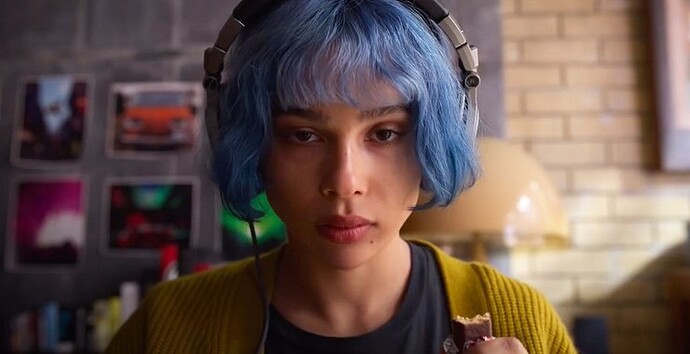 I wonder how these enhanced recordings would stand up as evidence in a court of law?

Been a few political types lately who have been caught saying terrible things, but with muffled recordings you can’t be 100% sure they’re racist.

Apple should license/steal it for their Voice Memo’s enhance. It’s terrible.

I wonder how these enhanced recordings would stand up as evidence in a court of law?

It’s probably the equivalent of hiring an actor to re-loop a movie—i.e. not evidence of anything

This makes it seem possible that obsolete recording equipment that’s low-fi and low resolution will become up-to-date again when everything can be AI-upsampled in post.

They definitely would not. This technology is in no sense bringing out information that’s there but not audible, rather it’s generating completely new audio based on a general ‘idea’ of what sorts of sounds voice recordings contain. I haven’t tried it yet but I strongly suspect it will ‘hear’ words or voice sounds in non-speech audio, and that it will get very unintelligible voice audio wrong in many cases.

I don’t want to sign up but does someone who is want to feed in Alfred Lord Tennyson’s (the original Poet With A Funny Voice’s) rendition of Charge of the Light Brigade?

ETA: the above is the original wax cylinder recording. For reference, the Mitchell and Webb bit: 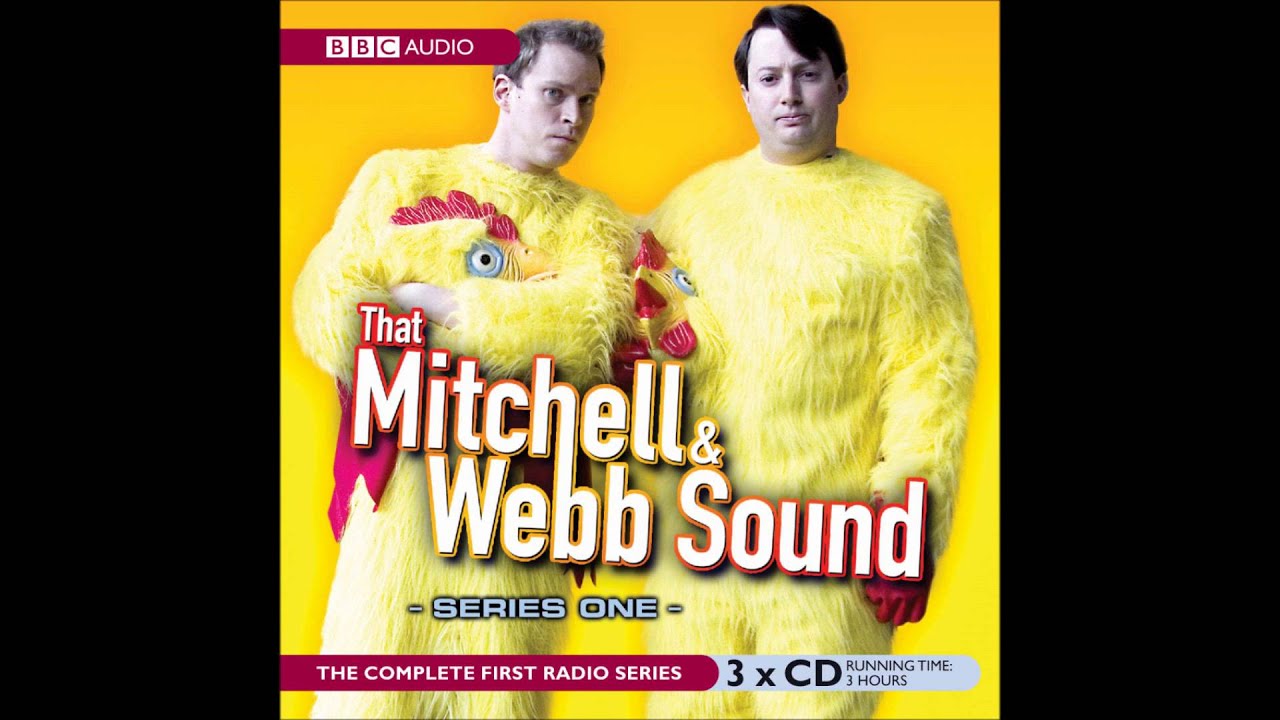 I’d like to but you nose… it breaks your heart…

Everyone having stupid unwatchable motion smoothing effects switched on by default on their 4k TV is bad enough, I dread the day when smeary bad-trip AI ‘enhancement’ is normal on everything

I was watching videos on the new features of the newly released version 2 of the affinity suite and I noticed that they are already in use in some form.

Some videos such as this have just a normal person doing the hosting/voice over.

But others such as this sounded strange.

I assume that the person demonstrating the product wasn’t as secure hosting and doing voiceover, so they smoothed it with AI. Or is it just me who thinks this sounds robotic?