AIM to be taken out back and shot

I still miss MSN Messenger; I liked the custom emoticons a lot.

I don’t miss unfucking people’s machines due to some random awfulness they’d picked up via their kids’ shenanigans on Messenger.

Ah, the good old days when my high school friends thought light blue Papyrus on a white background was a great font styling for chat.

MSN Messenger was pretty great and I just couldn’t get on board with the push to Skype. Messenger did just what it needed to do, and nothing more. Skype was filled with frivolous bullshit and the IM client was the worst of the worst. 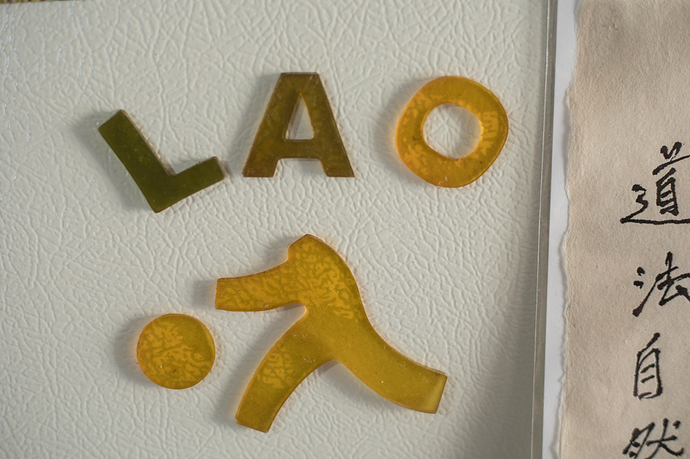 Everytime I hear something about AOL I end up thinking “Wait… What? AOL still exists?”

Ehh, sorry, but that’s completely unfair. Would you like to discuss the systems I’ve had to “unfuck” due to Chrome? (Yes, Chrome; it’s a nightmare to fix, once compromised.)

Not a single application, ever, is user-proof. You can bork your system easily with just about any program that lets you download data, as a perfect example; AVs exist for a reason.

Darn. That means I’ve only got a couple more months to convince that large-breasted bi-curious 19-year-old NYU sophomore to send me a nude pic. Hopefully the cash I sent her last month will let her get her webcam fixed in time.

Well, I should say, she was 19 when we first started chatting. I guess she’d be… what, 36 now? Man, she really needs to get serious about her studies.

A conversation with an AIM bot was my 15 minutes of fame. Reported by BoingBoing here. It was even picked up by New York times, which resulted in thousands of hits to my blog. I had adwords turned on, so I was thinking I was going to make a bunch of money. I thought I had finally made it as a "blogger:.

That’s when I gave up on blogging.

Dammit, and I just switched over to AIM from CB radio!

… unless you have to admin the back end of it on an on-prem install: All I can say then is “I hope you understand how Lync server and OCS work, because it’s the same crap with a different label on it.”

(I’ve seen subway maps that are less complex than the logic diagram for SFB’s on-prem stuff.)

You should switch to mIRC

The only person I know who still uses AOL is my father… He’s 75.

Yep, came here to reminisce about ICQ in particular, the first and one of the best of the early IM programs. It wasn’t able to keep up with the rapid changes of the bigger corporate-run programs, but it had a fine little run that helped kick off a memorable decade of swift changes in our society and culture. With the ubiquity of tiny handheld computers (our phones), we are all still using the descendants of these systems. IM never left us, it simply evolved.

oncebce slaps Grey_Devil around a bit with a large trout