…and it just went fwhack stuck into the hard dry soil like a dart no fuss nor trench? (whereas) all my intense watching of scifi films assures me that it should come in at an angle and tumble over a large swath. hunh. and why does it seem that Australia is a magnet for space junk? (“Well, it’s mostly the ocean that is, but the squid don’t phone up the media, y’see”)

I wish that he had spent a few seconds zoomed in on that part number. It didn’t look very alien to me.

and why does it seem that Australia is a magnet for space junk?

we seem to get a lotta the other junk from the US! Hee Haw!, Cowabunger Dude!

Yeah, and the good stuff.

…and it just went fwhack stuck into the hard dry soil like a dart no fuss nor trench?

Thisis one piece of a ship that broke up. It’s very lightweight and has a large surface area that’s no longer aerodynamically optimized, so it would tumble to Earth rather than shoot like a missile.

and why does it seem that Australia is a magnet for space junk?

It is the closest land mass to the South Pacific Spacecraft Cemetery, lying almost directly west of the region, so space junk that’s being deorbited which doesn’t quite go down fast enough can end up crashing into Australia.

That said, a friend had a piece of unidentified space junk, a hunk of stainless steel the size of a fist, land on his garage, which his insurance company eventually paid out for repairing. He works for NIST, but even their labs could only determine it was Russian made steel, not what it was from or what it was used for. It sure looks neat on display in their living room, though, sort of all modern-artsy – FROM SPACE!

a friend had a piece of unidentified space junk, a hunk of stainless steel the size of a fist, land on his garage,

I’ve heard this a few times from stoners and drunks about the flash ball of light… BANG!! Wow man!

But hey, maybe they were sober and we are getting a shit ton of space junk (Cue DEVO) falling on us!

We literally sent NASA a fine for littering after they dropped Skylab on Western Australia back in 1979.

Fine went unpaid for a long time until someone (not NASA) finally paid the A$400 fine.

To be fair, we send our crap like Crocodile Dundee and Fosters, so the exchange of junk is two-way

We seem to get a lot more than we give.

But seeing as no one is biting I’ll take on one of their good ones: 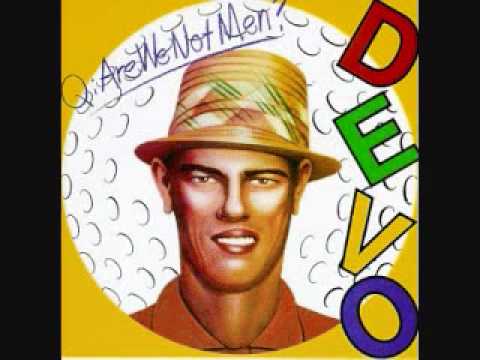 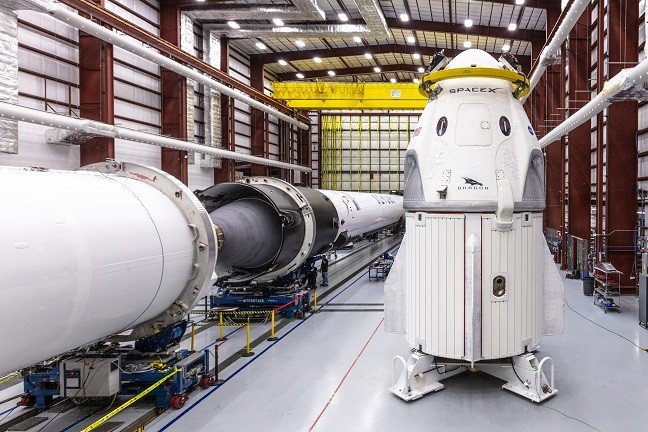 SpaceX shows that it too can shower the Earth with debris

The black shard, found sticking out of the ground, is presumed to be Elon Musk’s take on 2001’s Monolith. The Register asked SpaceX to clarify, but we have yet to receive a response.

The fate of China’s spent Long March 5B booster recently focused minds on the problem of debris falling to Earth. US citizens may therefore be relieved to note that their rocket outfits are just as capable of showering the ground with fragments of spacecraft as their Chinese counterparts.