Meh.
Financially, and in terms of charity, the Mormons are actually the good guys: they drop into disaster areas with their own trucks, people, and supplies and start handing out food, blankets, and other basic goods like crazy. They’re often in before FEMA, and much more organized. Have you seen their warehouses? It’s Costco on steroids-- all waiting to be sent somewhere.

Well, at least the undergarments are not leaking…

I don’t know a whole lot, but I wouldn’t really expect much damning evidence. They ain’t Scientolgy.

The craziest think I recall hearing was how a lot of Mormons had decided Mitt Romney was the Chosen One to Fulfill the Prophecy or something.

So, basically the same thing we read back when there was a bunch of stories on the Mormon church during the 2012 election cycle (due to the prominence of Romney), and back in the 2000’s when Time had their ‘Mormon Inc.’ front page story, and back in the 90’s when Newsweek ran a major story on the Mormons and 60 Minutes did a full episode on the Mormon church including an interview with many prominent members, including the prophet at the time, Gordon B. Hinckley.

Who cares? I’m not Mormon but the ones I’ve met have always been friendly. I find the magic underwear thing a little odd but, hey, to each his own.

The craziest think I recall hearing was how a lot of Mormons had decided Mitt Romney was the Chosen One to Fulfill the Prophecy or something.

As a Mormon I thought that was pretty crazy myself, but didn’t hear much of it where I was (but I’m not in Utah either). At least where I am, it’s actually pretty refreshing how little politics comes up in church, even now during a mean and bipartisan election cycle.

How you gonna upload those? You gotta stone and a hat that can connect to the internet and transmutate tha gold into hypertext?

Yeah, nothing too juicy so far…they paid something like $55k for an anti-pornography website, so at least their web guys do ok.

The most damning thing of late has been this potential new policy regarding TG members, wherein they cannot attend the gendered Relief Society or Priesthood meetings during the three-hour church block. The supposedly local-for-now and hush-hush policy also states that these members may use any bathroom, but another member must go in first and clear it for them.

The Mormon Granite Mountain Vault in Utah, built 700 feet into the side of a mountain, is designed to withstand natural disasters as well as apocalyptic wars. It’s equipped with 14-ton blast doors that are said to be able to protect the vault from a Michael Bay-scale meteor impact.

So what treasures do the Mormons hold that need to be so jealously guarded from the ravages of both Man and God Himself? Basically … just a list of Mormons. More specifically, it’s the full genealogical records of most members of the Mormon church, stored and protected on modern microfilm and updated as technology progresses. So they’re slightly more “with it” than the Scientologists.

According to the Latter Day Saints, the vault is necessary because hellfire could blaze across the countryside basically any day now and wipe out less secure archives like a modern-day Library of Alexandria. In the event of such an apocalyptic disaster, the church has made sure that, while hunting rats for food in a Fallout-style wasteland, Mormons worldwide will still be able to find out the name of their great-grandpappy, and who he liked to bone. They really have their priorities in order. 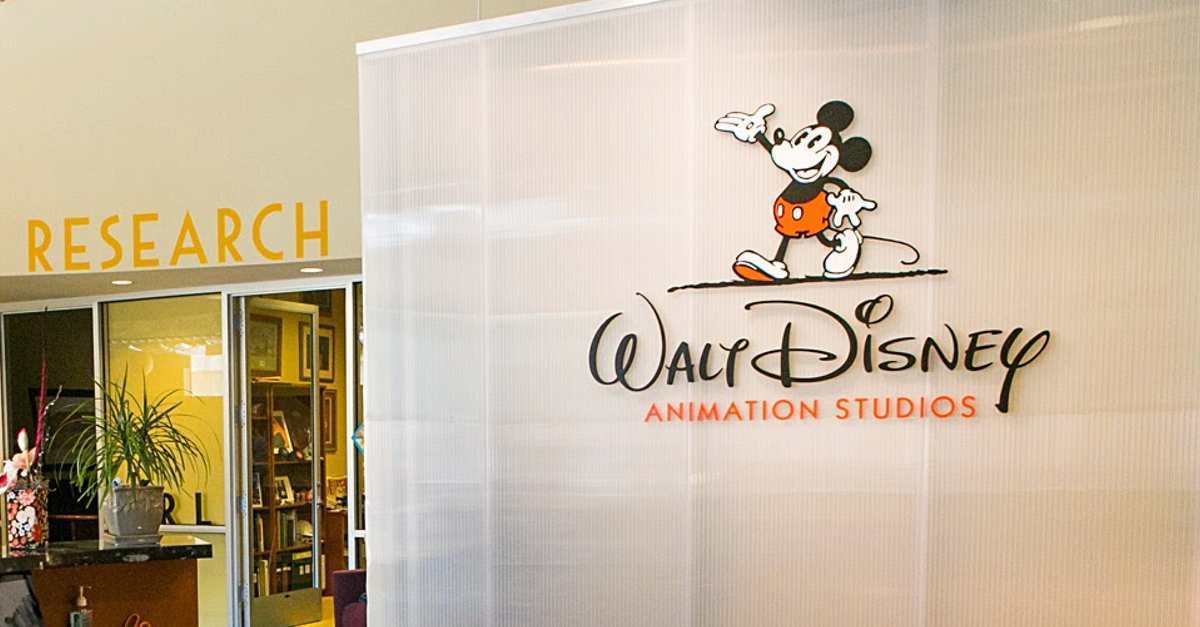 The 6 Most Ridiculous Things That Are Guarded Like Fort Knox

Everyone says Walt Disney being frozen is a hoax, but given what's locked up in the Disney Archives, we aren't so sure anymore.

The Church also keeps sensitive artifacts there, such as the now-famous seer stone.

That is a bee in many bonnets. I’ve seen prior anti-porn pushes by the church, but they always seem to run into the problem of not wanting to really talk about what they’re talking about.

The Church also keeps sensitive artifacts there, such as the now-famous seer stone.

The church doesn’t claim to have any mysterious/holy artifacts that Joseph Smith claimed to use, like the golden plates, the seer stones, etc. Joseph claimed that he delivered them back to the angel and that they are no longer on the earth. Important artifacts that they probaby do have there would be original or other early transcripts of his translations of the Book of Mormon, other revelations he recorded, etc.

The church doesn’t claim to have any mysterious/holy artifacts that Joseph Smith claimed to use, like the golden plates, the seer stones, etc.

Here is the Church’s article about Joseph’s use of the Seer Stone. There is a photo of it about half way down.

It was big news about a year ago, were you under a rock?

Hmm, I totally missed that, I must have been under the same rock that the golden plates were.

It looks like a piece of roughly-polished tiger eye. Also it seems to have passed through so many hands though that I would personally be a little skeptical as to it’s origin…

The church probably has the opinion of “well, we don’t have any proof it’s an actual seer stone that Joseph used, but we might as well hang onto it.”

I think this is an argument about definitions.

What makes a seer stone “actual?”

According to the Latter Day Saints, the vault is necessary because hellfire could blaze across the countryside basically any day now and wipe out less secure archives like a modern-day Library of Alexandria.

Wait. Once the hellfire comes (please hurry, hellfire), I thought all the jackhole goody-two-shoes fuck off somewhere else, and we’re left with the people who know how to curse, make music/drugs/art? Why would we need genealogical records post-Fapp-Fapp-Fappture?