AFP being delightful as always, but if this is the same clip which she linked to a number of days ago (I am guessing that it is) then it might be nice to warn people that it contains full frontal nudity at one point… (Of course, anyone familiar with AFP would kind of expect that, and the idea that there are boingers out there who are not familiar enough with her to at least know that seems pretty unlikely, but still.)

also… OMFG! Nipple! hahaha. She cracks me up.

Edit: Just watched it again even though at work, and it’s low enough resolution that you basically have to take her word for it that she’s naked up there, so nevermind…

also also… “Dear Daily Mail, you misogynist pile of twats…” describes them quite accurately, me thinks.

I’m just curious, do you define every performer or celebrity as ‘professional attention troll’ or just the ones that don’t align with your particular interests?

Oh, so now Amanda Palmer can’t tie her own shoes?

Neither. I just find people who are so desperately provocative without actually saying anything meaningful to be kind of tiresome. I don’t think she’s a terrible person or anything. I just think she’s a bore.

Is there an articulate, persuasive piece out there that accurately describes just how bad The Daily Mail is? I am already inclined to be dismissive of links to any of their articles (particularly given the celeb photos that inevitably cover the right-hand side of the page), but perhaps there is not sufficient cause.

I’m with you, Raskolnik. I think Cory’s description “…a kind of one-note joke of immense and terrifying popularity…” applies just as well to Amanda Palmer as it does to the Daily Mail.

Surprisingly enough, the tabloid has remained silent on the matter.

– Leah McLaren
The Globe and Mail 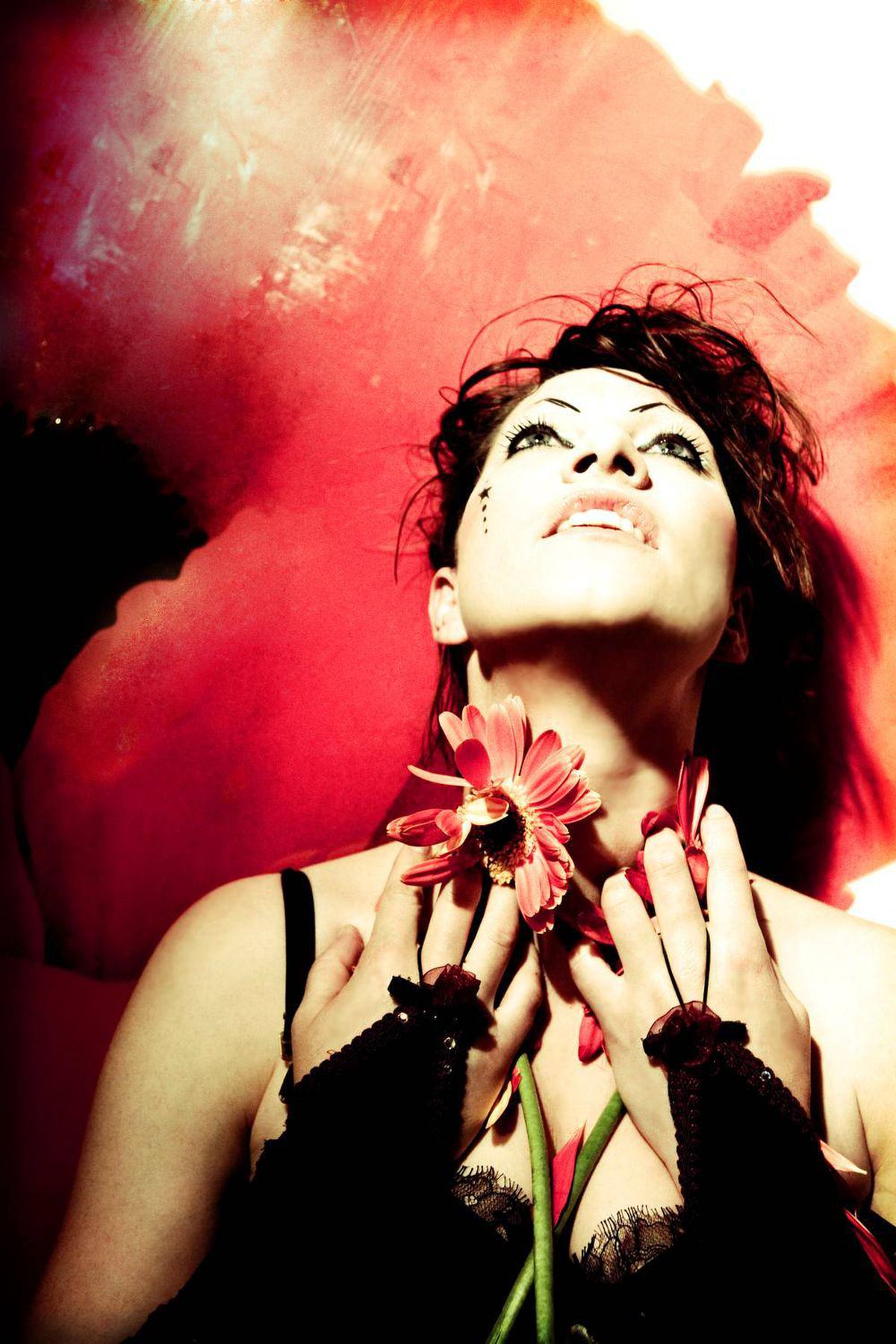 Meet Amanda Palmer, the punk who beat The Daily Mail

to be fair i define every performer and celebrity as professional attention troll, i mean attention IS kinda the thing they do for a living…like…a profession…

but i say it in the kindest way possible.

yes there is in fact an entire magazine dedicated to it, it’s called the daily mail…

Oh. You mean an ENTERTAINER, right? Like, every other fucking entertainer that has ever existed, male or female, right?

No, not really. I mean someone whose talent for getting attention far outstrips their talent for making art.

Again, I’m not arguing that Ms. Palmer is a terrible person, or that there aren’t others in the world who are deserving of more criticism for the same thing. I just think her light to heat ratio is not exactly admirable.

What the hell is “light to heat” ratio? I’m not even a fan of hers (I’m just not that cool), but man. I wonder how often you call male artists “attention trolls”. All of your opinions are painfully subjective and really, not particularly relevant to the topic at hand.

She’s a writer and a pretty dang good piano player and has great stage presence and has made some cool songs and videos and even a not-really-a-fan like me can tell that she’s very talented.

She’s an outspoken female entertainer and she gets naked sometimes and she says and does things that you don’t really understand or feel a personal connection to! That means she’s an attention troll, amiright? Because she makes you uncomfortable?

@raskolnik, I bet you were looking for attention by posting that, weren’t you?

Disclaimer: I’m looking for attention by posting this.

But his “light to heat” ratio isn’t off-balance, dude!

I’m sorry, I thought the concept was fairly well known. When one says something generates a lot of heat but very little light, it generally means that it produces a lot of emotion/attention (i.e. “heat”) but does not produce a similar amount of illumination (i.e. “light”). Does that help?

Fair point, but I’m also not trying to make a career of this.

I’m also not trying to make a career of this.

You’re just doing it for the attention, then?

the lighting is so blown out, you can’t see anything anyway, other than some glowing sideboob.