I wonder how celebrities really view the tabloids.

I can’t wait to see what they say when they realise that Charlie can theoretically launch Britain’s nukes on his own. 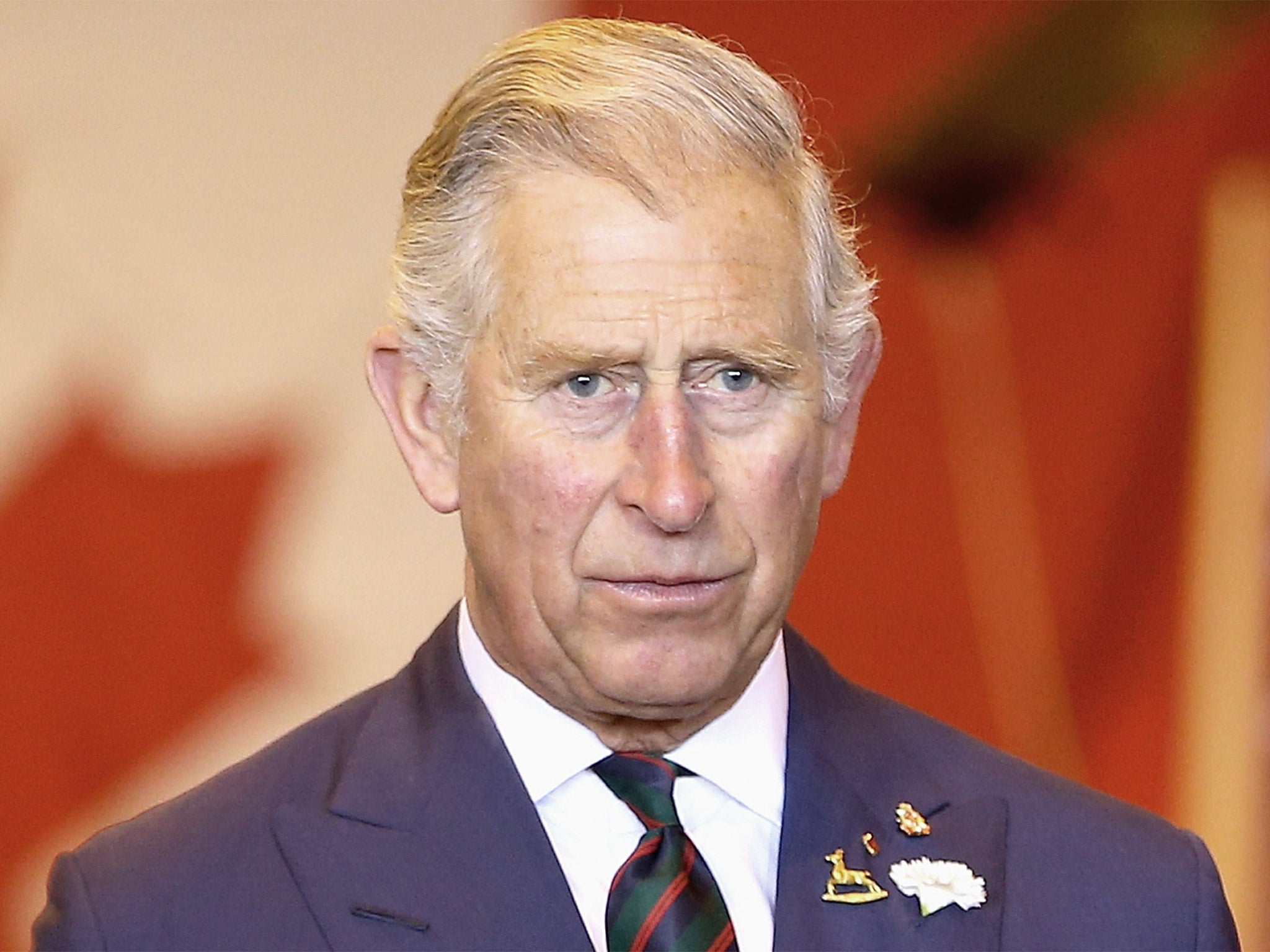 How Prince Charles can legally set off a nuclear bomb

An obscure law allows Prince Charles to legally set off nuclear bombs, according to a new study. The title of Duke of Cornwall excludes the prince from punishment from a number of laws, including the Nuclear Explosions Act, the Data Protection Act...

Have Goldie Hawn and Kurt Russell split or are they living together?

Ya know, I been wondering that too.

One of these days she’s going to get her memory back, and then there will be trouble.

Could a North-Korean nuke kickstart a volcanic eruption at Yellowstone?

If it did, who would back it, and what would the stretch goals be?

Could that topple the American hegemony?

Cumbre Vieja is the maasive landslide waiting to happen that could swamp the coast of half the planet in a Mega-t’sunami… or at least it was according to a documentary on Sci-fi Channel… I think it was called, “Sharkunami” or something.

a “withered husk of his former self”

Re: Cumbre Veja (and other assorted nasty stuff)
Book tip:

The Swarm (German: Der Schwarm) is a science fiction novel by German author Frank Schätzing. It was first published in Germany and Austria in 2004 and soon became a bestseller. The book follows an ensemble of protagonists who are investigating what at first appear to be freak events related to the world's oceans. The book has several sub-plots and will occasionally follow minor unrelated characters to illustrate how events unfold around the globe.


Fictional and a bit overblown, but based on solid research. A very entertaining read for approximately four to five weekends or a week sitting in a beach chair.
Mindysan33 September 9, 2017, 6:02pm #12