Are we Great Again yet?

Every day the United States proves that it’s doing its very best to become an exceptional shithole country. 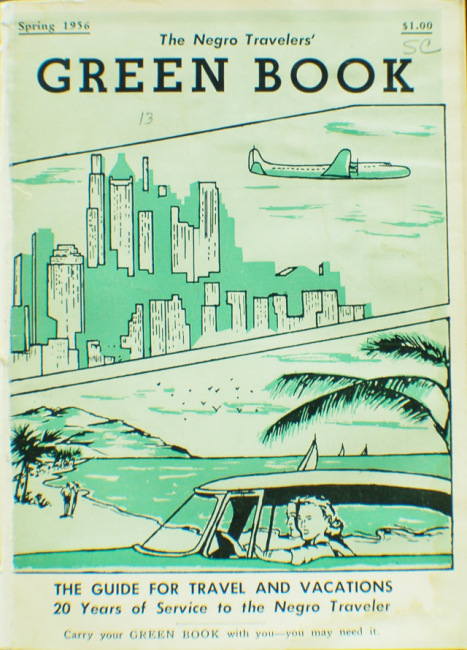 We need one for everyone.

The amount of cognative dissidence between “The government is corrupt and is doing horrible things to people” and “we can all rely on the government to protect us so we can give up our weapons” is somewhat confusing to me.

I hate to say it, but good. If anybody asked me directly, I would have said almost exactly the same thing.

Can I use this to claim asylum in a more reasonable country?

One could argue this away as politics.

Because these countries are notorious enemies of the USA? I think the current Japanese prime minister gets along with Trump rather well, and I would wish for my country to be sometimes less polite when dealing with him (e.g. kick out his ambassador to Germany, who is a parody of a diplomat). I think it is pretty obvious that this is not politics, these countries are only protecting their citizens.

We left the US twenty years ago, largely because of the gun violence (we didn’t want to raise our kids in that culture). I used to work in a federal research lab, where some of the the staff would bring handguns to work, packed in their lunch bags. Didn’t understand it then, don’t understand it now. This travel advisory is spot on.

The Japanese-American citizens who were rounded up into camps during WWII had Second Amendment rights. Somehow I doubt they would have experienced better outcomes if they’d chosen to shoot at the soldiers who showed up at their doors.

I don’t know, I’m thinking that 45 and his nazi base see this as a win?

Not an American, but I haven’t heard many people arguing “The government will keep us safe, we don’t need guns!” as a reason for stronger firearms legislation.

The argument rather seems to be “Being able to carry a gun doesn’t actually make you very safe from being a casualty in a mass shooting, and mass shootings are demonstrably rarer in nations where people don’t routinely carry guns.”

Furthermore, the idea of “If we have guns we can protect ourselves from the corrupt government!” frankly doesn’t work all that well in the modern era, for a whole heap of reasons including that if you’ve escalated to a full-on shooting war with the government they can always just drone-strike your nice fortified compound in the desert.

Yep; just ask any Palistinian or any Irish person from before 1998 or so; I’m sure that they would tell you that they are useless.

Read up on what happened in Rwanda. It sure would have been worse for the Tutis if they could have fought back, right?

frankly doesn’t work all that well in the modern era

Which is obviously completely the same as saying “they would have been totally useless in these historical conflicts from a couple of decades ago.”

If you want to prevent the next Rwanda don’t focus on putting killing machines in more people’s hands. Focus on shutting down racist, nationalist movements that dehumanize vulnerable minorities.

Nah, it’s got nothing to do with being enemies. I personally feel that, despite my traveling in the 'States a lot, nations are right to warn their citizens against what could happen to them on American soil. Their concerns are based on very legitimate threats and the government’s failure to take action.

However, there’s going to be tools out there that try to argue that a travel warning could be seen as a high-profile political maneuver. Which, I mean, that’s bullshit. But these are the times we live in.

Travel advisory against the US for being a known ‘dangerous destination?’

Seems Amnesty didn’t get the memo: The US does not give a shit about human rights and/or international law.

Now, the MAGA people will argue with me on this point, and try to claim that we were once a “great” country, for, IDK, a period of about 45 minutes back in 1956. Under normal circumstances I would, of course, argue with them and present simple, historical facts showing that they are wrong about said brief period of time. However, because we are now an amazingly exceptional shithole country, I don’t even bother, because, well, guns. Lots of guns. Hidden guns. In the pants of MAGA people.