An ad for radium-laced cooking utensils

I’d like to take advantage of this forum to let everybody know about my Homeopathic Dark Matter Detox Enemas.

I’m only interested if it involves an ancient technique recently rediscovered, involves magnets, and has a champion who is downtrodden by “so called western medicine”

I didn’t realize radium was used in utensils. Aside from the deleterious effects it must have been a wonderful way to keep utensils clean.

This reminds me of a wonderful end note from Sam Kean’s The Disappearing Spoon, when he brings up radium-infused water coolers:

The most famous casualty of the radium craze was the steel tycoon Eben Byers, who drank a bottle of Radithor’s radium water every day for four years…The Wall Street Journal commemorated his death with the headline, “The Radium Water Worked Fine Until His Jaw Came Off.”

Yeah, I sincerely hope that caused scientists and businesses alike to rethink the benefits of radium.

I didn’t realize radium was used in utensils.

It is true. Terrified of losing their cash cows, Big Pharma, the AMA, and the Reality Based Community are all trying to suppress the ancient Vedic healing modality of Homeopathic Dark Matter Detox Enemas, as practiced by the Mayans, Tibetians, and whatever other cultures feel most authentic, wise, and grounded to fans of faddish woo-woo bullshit.

That is really fascinating. I’m not clear on how toxic the glazes would be–and obviously no jaws fell off–but it doesn’t sound like Fiesta Ware and other bright orange glazed dinnerware wouldn’t exactly be good for you either. The funny thing is when I first read that “this uranium could be used in the production of an atomic bomb” I thought, wow, you’d have to buy a lot of gravy boats. Then I realized it was the company’s stocks that were seized.

I’ve been taking a pottery class and it fascinates me that one of the glazes we use, which is a nice, deep red color, looks like pea soup in its raw state. I’m pretty sure there’s nothing radioactive in it, but I’d still like to take a Geiger counter in with me.

Right there. You realize the madness of this very phrase, don’t you?

it fascinates me that one of the glazes we use, which is a nice, deep red color, looks like pea soup in its raw state

I love the “alchemy” of glazes. I always wanted to get/build my own kiln so that I could play whenever I want to…

The Uranium glazes should be safe as long as you are not scraping the glaze off or storing acidic stuff in them. Orange Fiestaware does serve as a great check source for GM meters.

This ad reminds me of the examples recently watched on PBS’ American Experience: The Poisoner’s Handbook 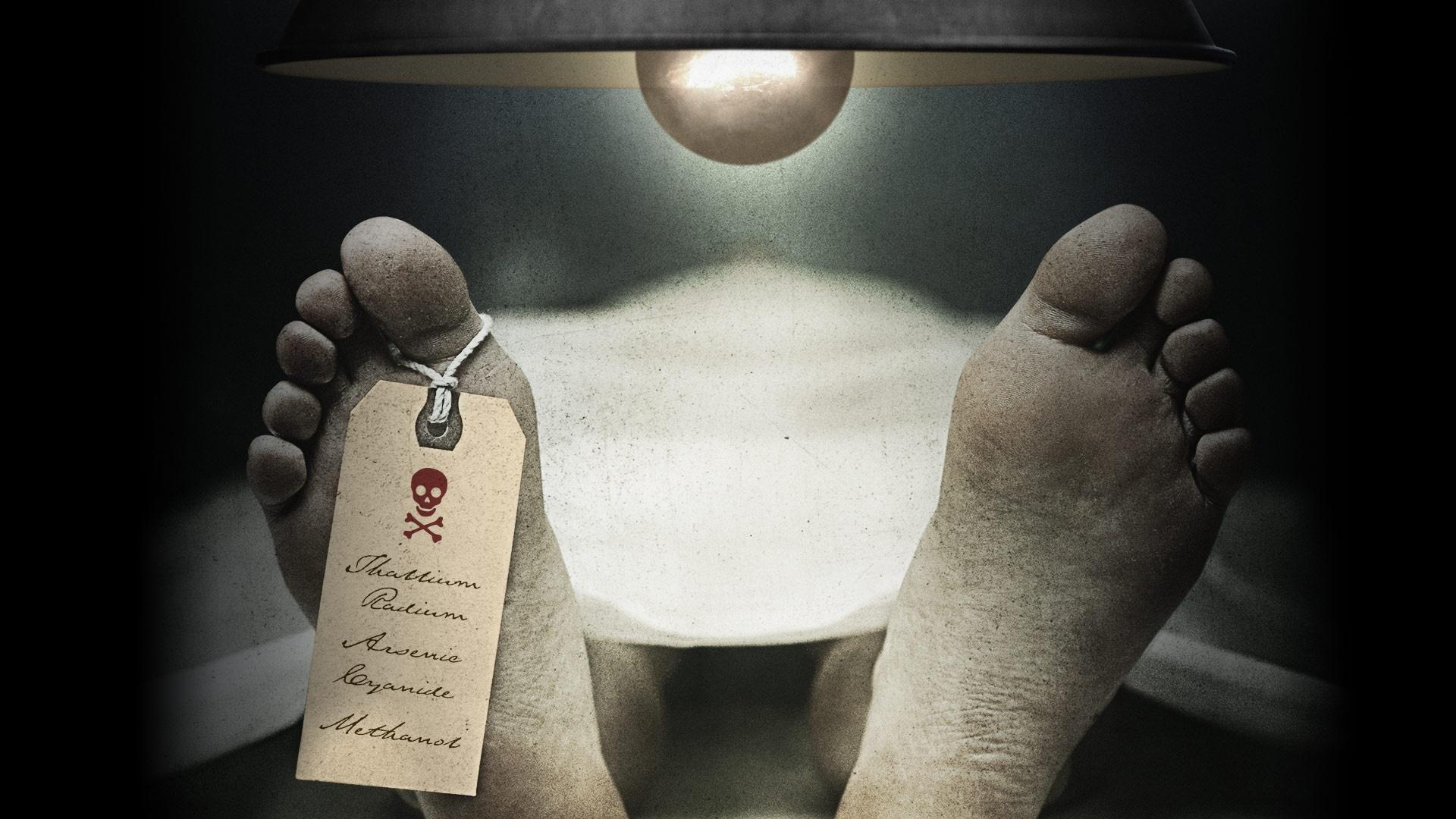 In the early 1900s, the average medicine cabinet was a would-be poisoner's treasure chest.

Fantastic documentary that interweaves the story of the first medical examiner’s office with practices and remedies of the era.

That was a great show.

The section about leaded gas . . . cripes.

Man, all the folks here feeling superior to those old, silly folks!

I’m telling you guys, in 100 years cell phones will be known as our period’s radium!

(Or maybe not. The point is that from the vantage point of history, I’m sure it will turn out that we did some monumentally stupid things too.)

I’m telling you guys, in 100 years cell phones will be known as our period’s radium!

Maybe antioxidants, but I’m not too sure about vitamins. With the documented fall in nutritional value of food associated with intensive farming practices and decreasing genetic diversity of food crops, vitamins may one day be essential just to live

(On the other hand, I’d put modern farming/food production practices on the short list for “really dumb things our ancestors did” in a century or so…)

Now that I think about it, the most “WTF were they thinking!” item is probably “antibiotic everything”

That’s the trouble with letting science decide if something is safe, really. They say it is safe until it is proven otherwise. Like radium water (and chocolates - they used to make chocolates with it) and BSE infested beef.

I’m afraid that the current radium cutlery is fracking. Science hasn’t discovered how bad it is for us and our geology…yet. In a world with finite resources, I think our grandchildren are going to ask why we thought ransacking every last bit of fossil fuel was a good idea - whatever method of extraction is used.

But radium is all natural. How could it be bad for you?

Now that I think about it, the most “WTF were they thinking!” item is probably “antibiotic everything”

Funny you should say that – I just came across this today:

Residues of the antimicrobial agent triclosan can paradoxically boost
bacterial growth in our bodies, by giving microbes a comfortable biofilm
in which to rest. Christopher Intagliata reports 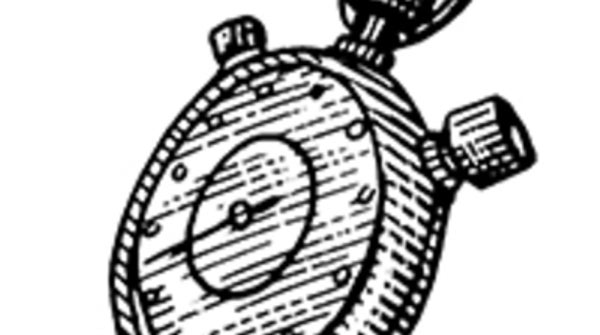 Residues of the antimicrobial agent triclosan can paradoxically boost bacterial growth in our bodies, by giving microbes a comfortable biofilm in which to rest. Christopher Intagliata reports

Lot’s of research is starting to show that putting antibiotics in everything is bad.