Analysis of D&D's plan to revoke the Open Gaming License

It’s worded to allow them to revoke it, but it implies mutual contractual obligations that make things more complicated

the OGL does not contain the word “irrevocable.” Rather, the OGL is “perpetual.” To a layperson, these two terms may seem interchangeable, but this is one of those fine lawerly distinctions that trip up normies all the time. In lawyerspeak, a “perpetual” license is one whose revocation doesn’t come automatically after a certain time (unlike, say, a one-year car-lease, which automatically terminates at the end of the year). Unless a license is “irrevocable,” the licensor can terminate it whenever they want to.

I haven’t played tabletop in years, but I have played the Owlcat versions of Pathfinder: Kingmaker and Wrath of the Righteous, and it looks like these could be adversely affected by this. But Paizo have come out swinging, promising to establish a new system that is open, perpetual, and irrevocable: 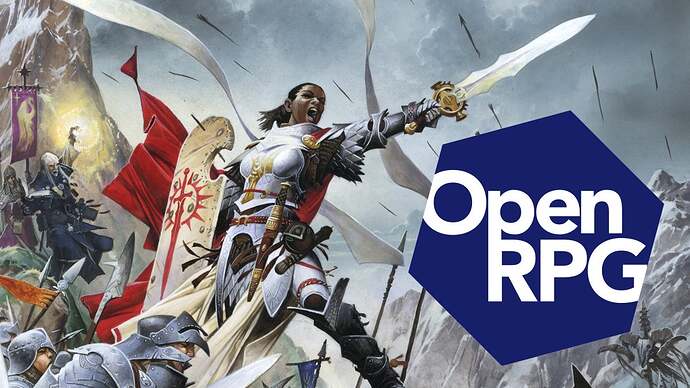 Paizo is proud to announce a new system-neutral Open RPG Creative License, the ORC, which will allow independent game publishers to authorize use of their own game systems for third-party publishers.

Plus, it abbreviates to ORC 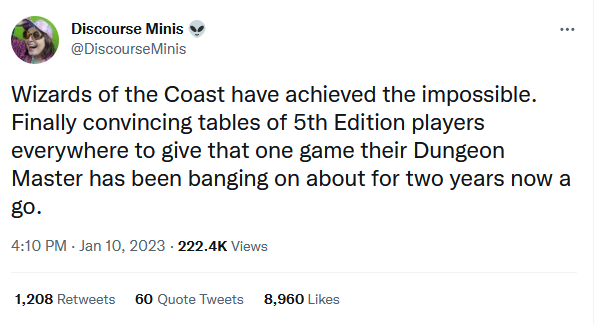 Hopefully the online revolt is making Hasbro reconsider. Also, I always thought that the game systems were not copyrightable The language used to describe the systems could not be copied, of course, but nobody can stop you from saying that in you game system monsters have a set number that represents their lifeforce, which is reduced by successful attacks. So, I can see this being an issue with things that directly use the D&D ruleset stuff as published and settings which are all copyrightable.

I remember this coming up in the 80s when The Morrow Project pen and paper game started using Chaosiium’s BRP system (thanking someone at Chaosium for permission…who did not recall giving them permission) but they let it go because while the systems were the same the Morrow Project people had written their own ruleset that had the same mechanics but did not copy the text from BRP. 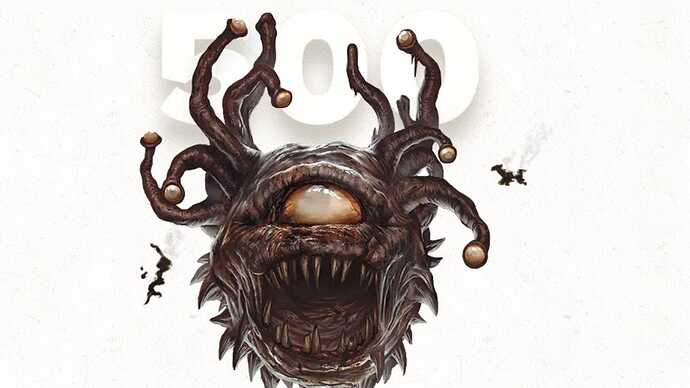 Wizards of the Coast Cancels OGL Announcement After Online Ire

The new Dungeons & Dragons Open Game License was expected on Thursday afternoon, but a fan campaign against changes has caused the company to hesitate.

An underrated part of this article isn’t the ORC. That is cool though. It’s this bit:

We believe that any interpretation that the OGL 1.0 or 1.0(a) were intended to be revocable or able to be deauthorized is incorrect, and with good reason.

Hopefully, it may be hard to revoke legally.

When it comes to Hasbro POV though: has anybody checked on Martin Shkrelli’s whereabouts recently?

Articles keep talking about WotC’s competitors. It seems to me that if you’re playing in WotC’s garden, you’re not really a competitor. You’re useful now, crunchy later.

D&D has gone through many cycles of third-party add-ons flourishing and then being crushed. Even with a nice friendly “Open Gaming License” invitation, it still smells of trap.

You are at the mercy of the platform holder

(also, because of “D&D has gone through many cycles of third-party add-ons flourishing and then being crushed” I did a quick search and what do you know?! Some form of Judge’s Guild still exists!)

The EFF article very clearly covers the same topic. Indeed, the mechanics of a game system are NOT copyrightable, and the OGL only serves to give creators a few LESS rights in exchange for a promise not to be sue happy when it comes to competitors. Because yes, the possibility of being sued even wrongfully was enough to convince people this was a worthwhile thing.

For me, it boils down to the following: Never ever EVER trust a corporation. Ever. They will make promises, and then one day they’ll just change their mind. Good for Paizo for taking the next step in open gaming, but unless they are handing it off to a non-profit entity to run and maintain, I don’t trust THEM either. One day, they may change THEIR mind and decide more profit is better.

You are at the mercy of the platform holder

Also a very good discussion. Although the 2 hour run time is a bit of a slog.

The what? (I know…I really should RTFA before commenting…

the elvish freedom force. they’re elves. who fight. for freedom. for everyone.

Are you saying it’s some kind of Elvish Underground? 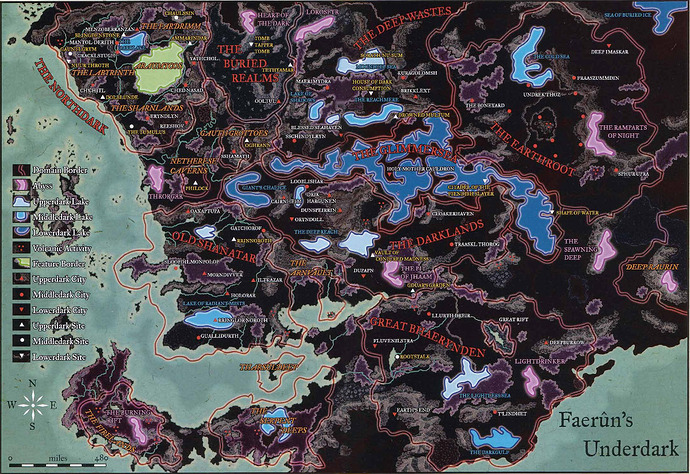 The ORC will not be owned by Paizo, nor will it be owned by any company who makes money publishing RPGs. Azora Law’s ownership of the process and stewardship should provide a safe harbor against any company being bought, sold, or changing management in the future and attempting to rescind rights or nullify sections of the license. Ultimately, we plan to find a nonprofit with a history of open source values to own this license (such as the Linux Foundation).

So hopefully they will stay true to this, but since they are working with Brian Lewis and Azora Law, I believe that things will be fine with this new ORC license.

This: Beware the Gifts of Dragons: How D&D’s Open Gaming License May Have Become a Trap for Creators | Electronic Frontier Foundation

Ah, good. The blog post was 520 error when I tried to read it last night, so I wasn’t aware what was in it. I’m glad they’re doing it right.

I know, I was making fun of myself and my jumping to commenting without reading it

Morrow Project! I was a game tester way back and own a numbered out of 100 signed preprint of the hole punched version and a signed copy of the first formal printing, plus a copy of Fringe Worthy if anyone can remember that.

I was not involved in any conversations about the BRP systems or at least cannot remember.