DungeonCraft on how to defeat the Open Gaming License 2.0

Originally published at: DungeonCraft on how to defeat the Open Gaming License 2.0 | Boing Boing

The clip used for the second video came from this 3 1/2 hour stream (about 38 minutes in) with Ryan Dancey and Marc Tassin on the 13th.

Professor DM is right. It’s an awful contract that nobody would or should sign. It’s just a big screw you to the creator community that evolved since the OGL first came to light from Wizards of Hasbro. WOTC’s goal is to control and monetize every aspect of the game because they believe that they hold all the dice and the community is theirs (for some reason).

I haven’t bought an official D&D product since 1982 but picked up the 5E books these past 2 years. Yes, I fell for this recent surge in the popularity of D&D and hopped on the train. I regret it now. The game is waaayy too complex for noobs to pick up and is terrible for a DM to run. As soon as we finish this bit of our first 5e campaign I’m ditching the rules going back to the OSR games that have worked so well.

The community doesn’t care about D&D as a brand, they care about the game and there are many options for that now.

The game is waaayy too complex for noobs to pick up and is terrible for a DM to run.

I would argue this point (the mechanics of 5th edition is more or less on par with 3.5), but this is not the right time or place to do so.

I will note that even staff at WoTC are not thrilled about all this debacle, as they were as blindsided as the rest of the D&D community; This is something that originated at the senior management levels at WoTC and Hasbro in general.

The best thing to do now is if you have a D&D Beyond subscription, cancel it- that’s the most direct means of telling senior execs at WoTC and Hasbro that you are Displeased with this.

Personally, I’m more inclined to throw my weight behind Paizo’s ORC, but I need to look at their system to see what the delta I’m looking at for porting my homebrewed stuff over.

The best thing to do now is if you have a D&D Beyond subscription, cancel it-

This isn’t the only reason to do it. 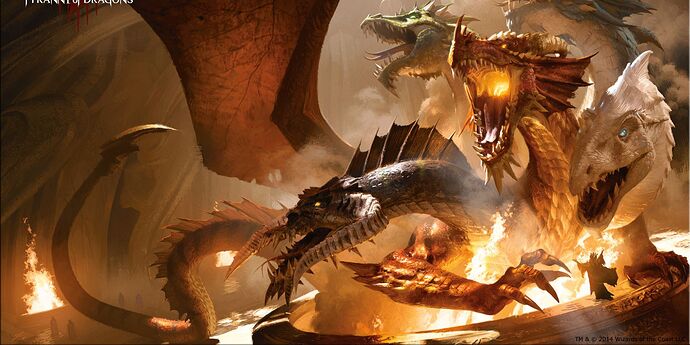 If Hasbro can’t charge more on the creative side, then it’ll try to squeeze the players for as much as it can.

Hasbro really is trying to kill the golden goose, aren’t they?

While I agree 5e is on-par with 3.5 in terms of crunchy complexity, by noob I mean people that have never played an RPG in their life.

The concepts around all the different modifiers and how they are calculated and when they are used and individual class elements (per level) is just outlandishly too much for any new player to grasp. I notice that when I try to explain those nuances i realize how ridiculous it all is. All of which is more complicated running it on a virtual tabletop.

Back to the OSR for me! 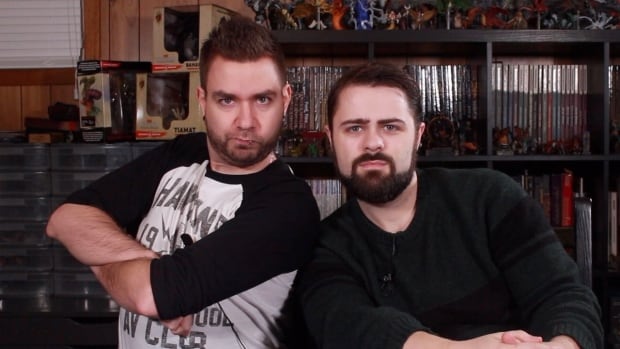 When Hasbro tried to extend its reach over Dungeons & Dragons, fans...

Fans of Dungeons & Dragons have taken aim at Hasbro following leaked documents that revealed the company intended to restrict and take money from content creators of the popular tabletop roleplaying game.

A tale as old as time… or as old as capitalism, at least.

The apologies are getting more strong, but they are still trying to pass of the leaked OGL 1.1 as a ‘draft’.

A Working Conversation About the Open Game License (OGL)

These past days and weeks have been incredibly tough for everyone. As players, fans, and stewards of the game, we can't–and we won't–let thi...