What I find ridiculous is how the UK is prosecuting based upon the fact that somebody else - Turkey - considers PKK a terrorist organization for unmentioned reasons.

I’m pretty sure they are considered a terrorist organization because they conducted bombing campaigns against civilian targets.

In Taaki’s case, he’s developing a decentralized currency specifically with the intent of moving money in and out of an embargoed region

Maybe don’t do that if you’re in danger of being labeled a terrorist.

Massachusetts is a 4-million person anarchist collective the size of Massachusetts. (Plus a few million others.)

I feel like I don’t understand your question, or maybe the nature of your question. But I’ll try to answer it.

He has played, and continues to play a pretty important role in the development of BitCoin as a currency, yes.

Here are quotes from Taaki related to the use of and need for BitCoin in Rojava:

"They’re trying to create a people’s economy. To establish a decentralised economy, you need decentralised money.
"Rojava’s under embargo, so there’s no way to move money in or out. So we have to actually create our own Bitcoin economies.
“Now we have a technological tool for people to freely organise outside state system. Because it is a currency not controlled by central banks.”

He has played, and continues to play a pretty important role in the development of BitCoin as a currency, yes.

So people that work on the development of Bitcoin are terrorists and/or money launderers? Because that’s what you’re implying.

(Or is it only non-white people?)

You do realize that Bitcoin development is a mainstream thing in tech circles, with startups, foundations, etc?

I have an account (and a debit card) with Coinbase, one of the largest Bitcoin startups, based on San Francisco, that acts as a bank and exchange for Bitcoin. I doubt anyone treats their founders or employees like terrorists.

“Now we have a technological tool for people to freely organise outside state system. Because it is a currency not controlled by central banks.”

This is a completely normal style thing for Bitcoin people to say and they’ve been doing so for years.

The existing financial system is largely hostile to Bitcoin as they can’t make money off of the movement of a currency that they don’t control through their banks.

Yeah, it’s funny: when a very wealthy, internationally legitimized nation goes to war against a much poorer state and bombs suburbs alongside military bases, there’s a little hand wringing and a few protests…then the lucrative “reconstruction” contracts are handed out.

But when a poor, anarchist state which does mostly good work, with a handful of shitty incidents, does the same it’s labelled terrorism.

Assuming you’re asking the question in good faith rather than just being snarky:
Anarchists don’t believe in hierarchies without justification. An army is a classic example of something with hierarchical organization even within an anarchist framework specifically because a decentralized army doesn’t work, there are hard logistics at play. Workplace hierarchies are a no because co-ops work just fine. Political hierarchies are a no because democracy is a thing, but militaries still have a justification for their hierarchy. At least that’s how I understand it.

Basically, these guys are playing under the original, socialist use of anarchism: an archy, without rulers. Temporary, justified hierarchies are allowed.

I don’t take claims of bombing of civilians lightly.

BUT I live in the US, which has a fair number of civilian deaths on its hands. I wonder how long before NATO declares the US a terrorist country…

I wonder, if research indicates that the PKK is accountable for less civilian deaths than the US, is it more ethical for me to live there?

I don’t know how the UK fares in comparison, as far as moral high-ground goes.

That’s because “Ayn Randian neo-libertarian anarchists who launder money for terrorists” don’t exist. It is a straw man.

This is leaving aside that “Ayn Randian neo-libertarian” and “anarchists” are terms in conflict and can’t coincide.

Not an anarchist.
Not money laundering for terrorists.

You seem to be confusing “ran a black market for drugs and such” with “money launderer.”

He was a libertarian. Libertarians aren’t anarchists unless you’re in 1950 talking about “libertarians.” The Libertarian Party co-oped the term decades ago. Anarchists don’t like or generally study Ayn Rand either.

I mean, do I need to send you five or ten long form pieces on what he actually did and believed? I can do so if you really want me to.

Only for rhetorical purposes.

The fundamental point here is going after and defaming a guy for being a Bitcoin activist because he goes to fight a murderous dictator is a shitty thing to do. The man had the cojones to actually go and put his ass on the line to fight for what is probably right.

Pulling a straw man version of “Bitcoin is about terrorism and money laundering” into it is just laughable on its face.

You want actual money launders, look to London and the banks there: 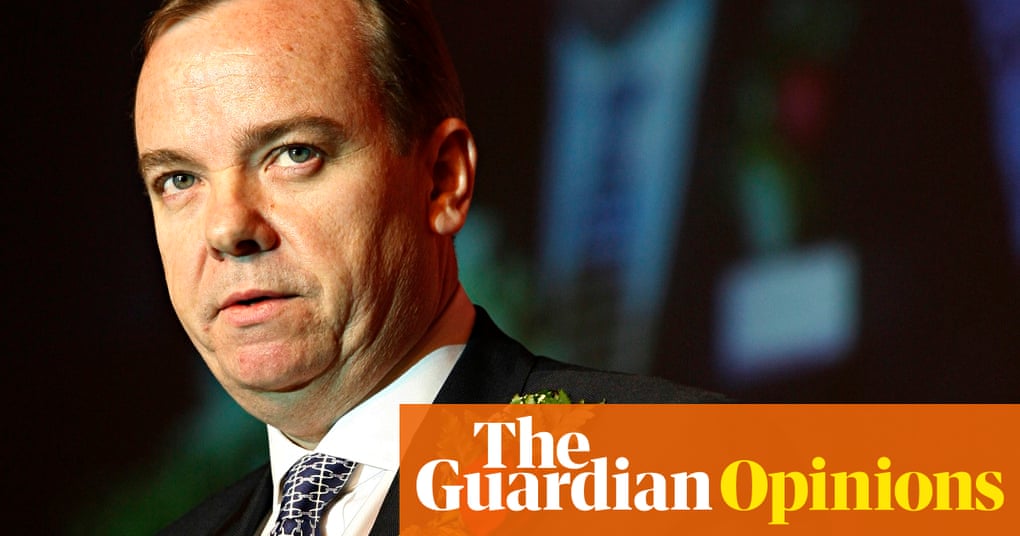 It is worth recalling exactly what HSBC was found to be – and admitted – doing on that last occasion, in 2012: laundering hundreds of millions of dollars for the world’s biggest crime syndicate, the Sinaloa narco cartel of recently arrested “Chapo” Guzman.

The whole business of whether or not anarchism can be reconciled with libertarianism is a US-specific confusion. Not unlike how liberal and conservative mean different things here than anywhere else.

When most leftists worldwide refer to libertarian ideals, they are not referring to the coopted US teabagger/Rand variety. In the rest of the world it often means socialist libertarianism which jives nicely with anarcho-communism and anarcho-syndicalism. I am reading a little about PKK now and it seems that they might indeed consider themselves both anarchist and libertarian.

That should not be taken to mean that they are somehow deregulatory crypto-capitalists. Their goals and organization seem to be quite egalitarian. There is probably some better way to translate these apparent contradictions on the fly, but I am not sure what it is yet.

You want actual money launders, look to London and the banks there

Pretty much… I LOLed at the hypocrisy there.

Dude, it is an Indiegogo project (and I was a backer even!):

You’ve been on our highways, I take it?