I don’t see Bashar al-Assad/Russians looking kindly on their efforts. I wish them the best of luck…

What a surprise, he was accused of terrorism when he was actually only guilty of grand theft, money laundering and international flight to avoid prosecution. I hope they get that terrorism charge sorted quickly.

**When the shooting is over, I wonder if those anarchists will be arrested or deported or - worse yet - faced with the need to govern themselves?

I love the way these Ayn Randian neo-libertarian anarchists who launder money for terrorists or run Silk Road always go to great lengths to avoid being caught, and when they’re caught they offer up defenses like “But I was just running a website!” or “I was just building a new society!”

If these guys were bank robbers, they’d probably say “But I was just making a large cash withdrawl, the gun was for protection, and the guy in the parking lot with the engine running is my armored car!”

Deported. Putin wants more refugees to dump on the west.

If running e-commerce sites and using currency were equivalent to bank robbery, then it would still be selective enforcement for the UK to go after this person. “Caught” also stacks the argument that they were doing something unethical in the first place and makes it sound furtive and suspicious. As if most people would be fine with being prosecuted for it.

How are “these” people Randian when they sound mostly cooperative?. If the article is accurate, it sounds like they are building a new society. Or at least as close as any large group I have heard of lately. Maybe “these” kind of posters are the same ones who hypocritically mock the anarchist left for posturing, or freeloading in their parent’s basement.

What I find ridiculous is how the UK is prosecuting based upon the fact that somebody else - Turkey - considers PKK a terrorist organization for unmentioned reasons. How is a UK citizen culpable for offenses defined by Turkey, when they were in Syria? Paying close attention to UK news, they regularly have stories about the importance of restricting travel to the east for their own reasons.

We watched a great documentary at Sundance called “The New Radical” which heavily featured Amir in it. They chat with him before and after his stint in Syria as well as during a couple of his short stays in America. It’s a fantastic documentary btw.

in the hopes that strongly anonymous cryptocurrency could be a fundraising tool for anarchist free states.

Nothing a western government loves more than a known ‘freedom fighter’ returning home to design a better money laundering machine!

What a surprise, he was accused of terrorism when he was actually only guilty of grand theft, money laundering and international flight to avoid prosecution. I hope they get that terrorism charge sorted quickly.

Where is any money laundering, etc. mentioned by @doctorow?

I mean, folks here realize that the Anarchists in Rojava are the ones fighting ISIS, right? Vice has been covering this for a few years and even made a film about aspects of it.

all dead or in someone’s detention center in… six months?

Erdogan has been saying that Germany and Holland are modern Nazi states, so I guess the UK will need to detain travellers from there also if they are going to be consistent and appease Turkey… (LOL)

Relevant here and from the NY Times: 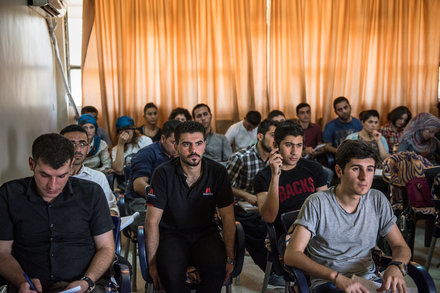 A Dream of Secular Utopia in ISIS’ Backyard

At a college in Kurdish Syria, Rojava tries to train its future leaders. 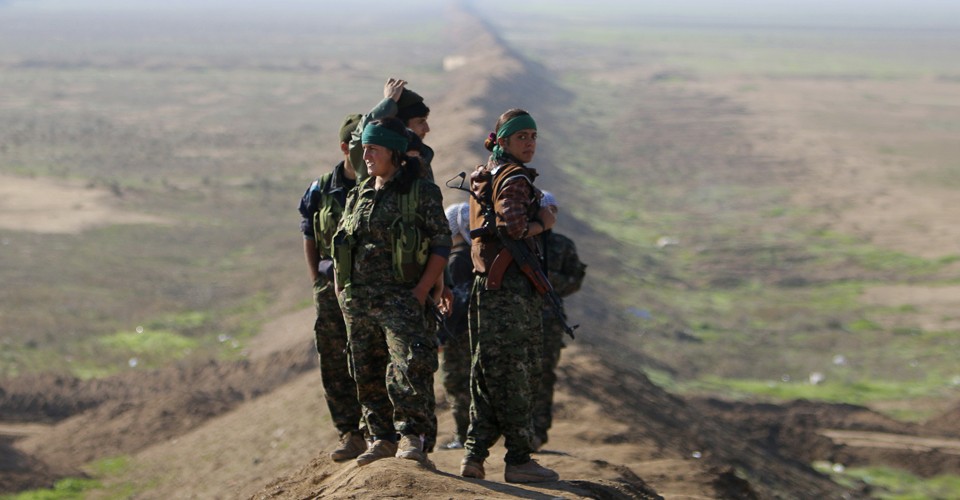 A tour of Rojava, and what it could mean in a new Middle East

An interview with a member of Plan C about their time in the Rojava revolution.

I read a long piece on the Anarchist political thinker many of them follow recently but now I can’t find the article.

I didn’t mean to imply this guy is a terrorist, just that he’s done almost everything he can to look like one.

whose project, Dark Wallet, is meant to create strong anonymity for cryptocurrency transactions.

There’s something the authorities might consider money laundering. It doesn’t matter how you and I feel, he still might well be charged.

He was finally transfered to Qamishli, Rojava’s capital…

I didn’t mean to imply this guy is a terrorist, just that he’s done almost everything he can to look like one.

Dude, it is an Indiegogo project (and I was a backer even!): 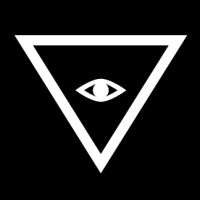 It was associated the the “Defense Distributed” folks that did the publicity stunts around a 3D printed gun (luckily, that guy is a white Texan so no one is arresting and beating him…).

Read the links I posted in the previous response above. They’ve taken over a section of the country.

It’s bad enough that we get treated to autoplaying popup ads for Olive Garden, but when the popup starts to play, some glitch also shrinks the text to half its former size and changes the font. Can we please not do this?

From the Metropolitan Police:

“Everyone who returns from taking part in the conflict in Syria or Iraq must expect to be reviewed by the police to determine if they have committed criminal offences and to ensure that they do not pose a threat to our national security.”

In Taaki’s case, he’s developing a decentralized currency specifically with the intent of moving money in and out of an embargoed region. It’s a necessity for Rojava, but once released it can just as easily be used by ISIS or Assad or the FSA or Russia or the CIA. I think this is why Taaki remains under investigation, and his life to this point is why he hasn’t been charged with anything.

After reading the Wikipedia article about Rojava, I hope it succeeds. However, it would be great if they can find a way to succeed with introducing another uniquely featured and uniquely portable form of currency to the world.

What I find ridiculous is how the UK is prosecuting based upon the fact that somebody else - Turkey - considers PKK a terrorist organization for unmentioned reasons. How is a UK citizen culpable for offenses defined by Turkey, when they were in Syria?

That sounds more legally defensible at least than what was in the article.