Was Jessica Fletcher anywhere nearby? This could be the case that finally gets that mass murderer arrested!

That said - what range! Bedknobs and Broomsticks AND The Manchurian Candidate!

I’ve been binging M,SW for most of Covid-times as a way to keep my sense of humor afloat, along with reading Murder, She Blogged. This grand dame will be missed.

Still the best Mrs. Lovett ever.

Aw, what a shame. I guess that I will have a M,SW retrospective from the wonderful Pushing Up Roses to look forward to.

Such a talented actress; a real triple threat. 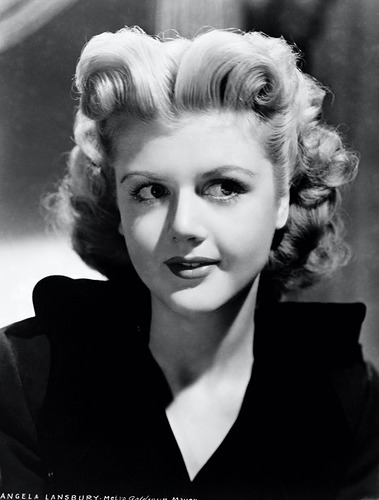 The suspects are being rounded up in Cabot Cove.

They’ve got their best people on the job. 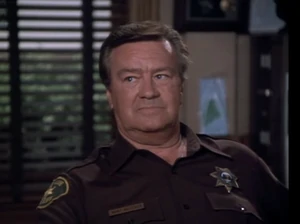 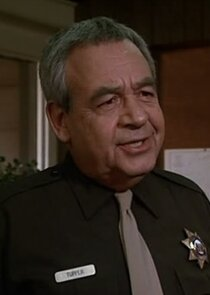 I may have posted this review of a Jessica Fletcher/Magnum team-up (yes!) before… Open in a private tab to skip paywall:

“Magnum and Jessica Fletcher have different styles of detecting. Whereas Magnum favours a shorts-based, gun-shooting approach, Jessica Fletcher prefers to peer at her perps with withering disappointment and to let the death penalty do her killing for her (like Fox News).” 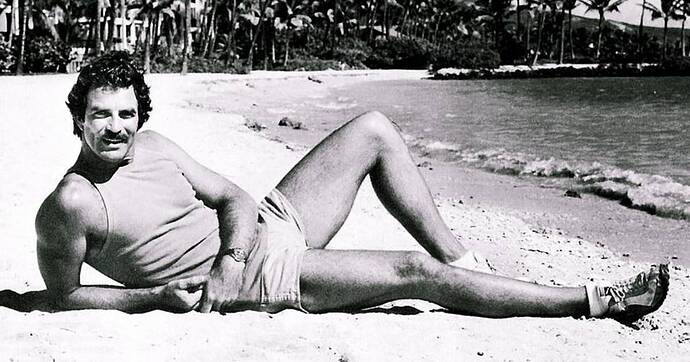 Patrick Freyne: Remembering a time when murder was fun and shorts were skimpy

When it comes to catching killers, Thomas Magnum will always have the edge

The suspects are being rounded up in Cabot Cove.

RIP, thank you for sharing your talents. 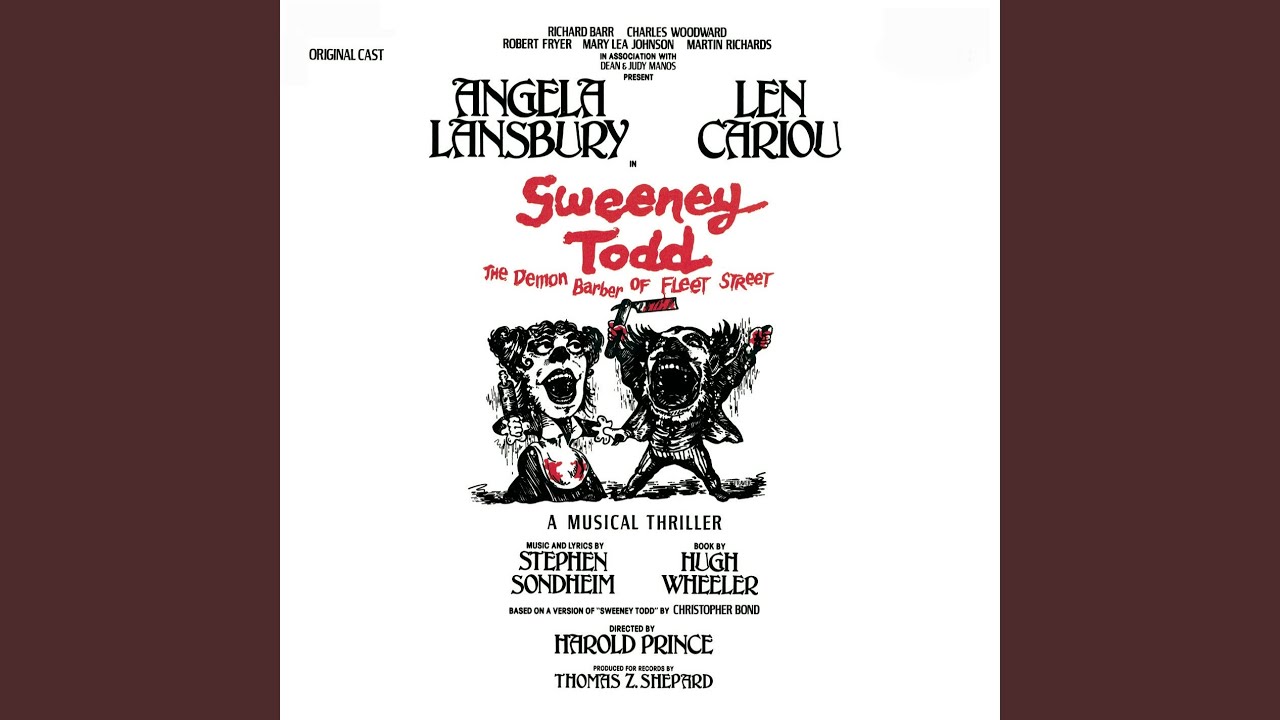 The show ran for 12 seasons in the 1980s and 1990s, and showcased the ever-touring character’s ability to outwit miscreants and stupid local pigs alike.

That’s because Jessica Fletcher was THE MURDERER ALL ALONG! 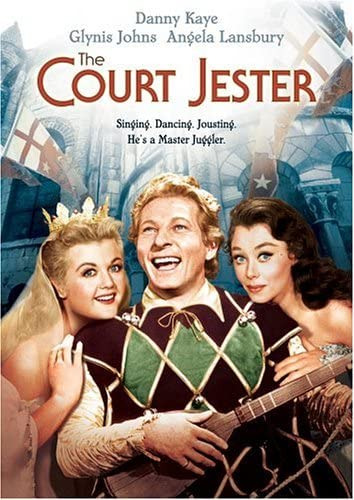 Aw. I remember watching her on Murder She Wrote with my mom. And who could forget her as Mrs. Potts on Beauty and the Beast.

She’d have been a legend if her only role had been in ‘The Manchurian Candidate’. But there were so many more tremendous performances.

And she seems to have been a decent human being. Those who knew her must be devastated to no longer have her around.

Wow. You’re right. Just looking at Murder, She Wrote and Star Trek: Deep Space Nine IMDB lists 148 names! There are 70 on the original series, 200 in Star Trek: The Next Generation, 137 in Star Trek: Voyager, and 65 in Star Trek: Enterprise.

I had occasion to post this in some thread discussing her a while ago - can’t recall why. But I think it would be a good way to remember her. [lansbury]

So crazy she was only 37 when she played Mrs. Shaw in The Manchurian candidate… just two years older than the actor who played her character’s son. Then she seemingly stayed the same age for the next four decades.

Despite the cuddly image from Beauty and the Beast and Murder She Wrote, I loved her best when she played a villain. That includes her first role, at age 17, in Gaslight. 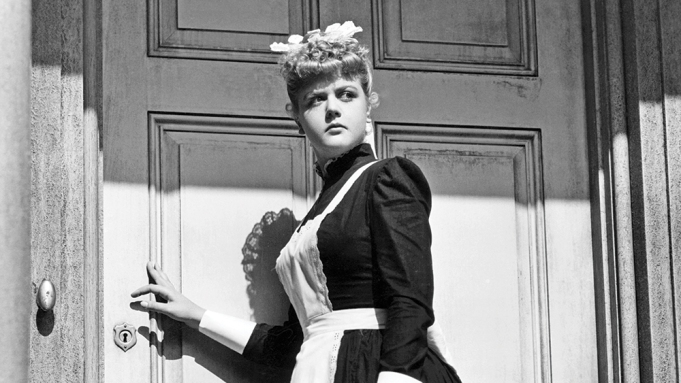 Still the best Mrs. Lovett ever. 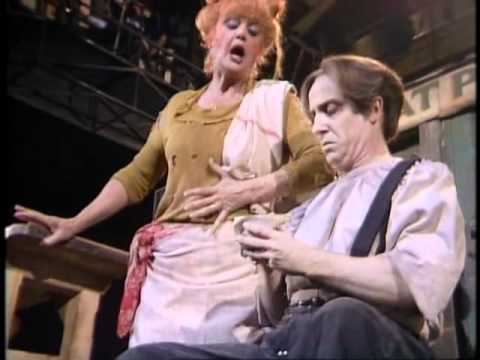 Then she seemingly stayed the same age for the next four decades. 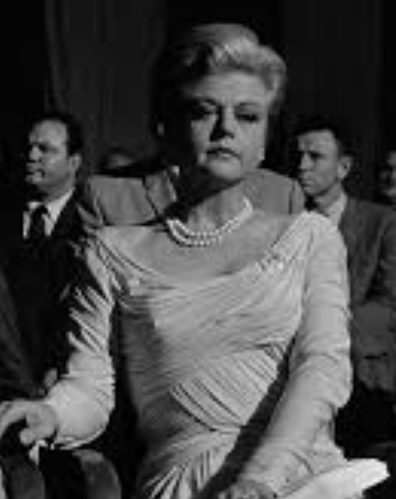 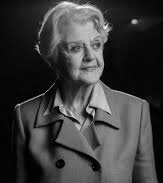