This has got to be the most bizarre story of 2018. I’ve been watching Wohl’s twitter…he is in a panic and can’t figure out how to get out from under this. Imma LOL like mad.

I’ve seen better scams on Catfish, this guy really didn’t try at all did he?

Who would have guessed that a child could be such a terrible incomplete person?

Even Gateway Pundit is distancing itself from Wohl, saying:

You know you fucked up when even Gateway Pundit retracts your story.

He is so grounded!

And the phone number for Surefire Intelligence? Why, it’s young Master Wohl’s mommy

Who would have guessed that a child could be such a terrible incomplete person?

While 20 is pretty young and lots of growing up to do, most 20 year-olds I know aren’t this stupid and self-destructive. Wonder what kind of upbringing he had.

I dunno. I remember being 20 and thinking I could get away with anything if I put my mind to it.

Has Jack Burkman distanced himself from this one? 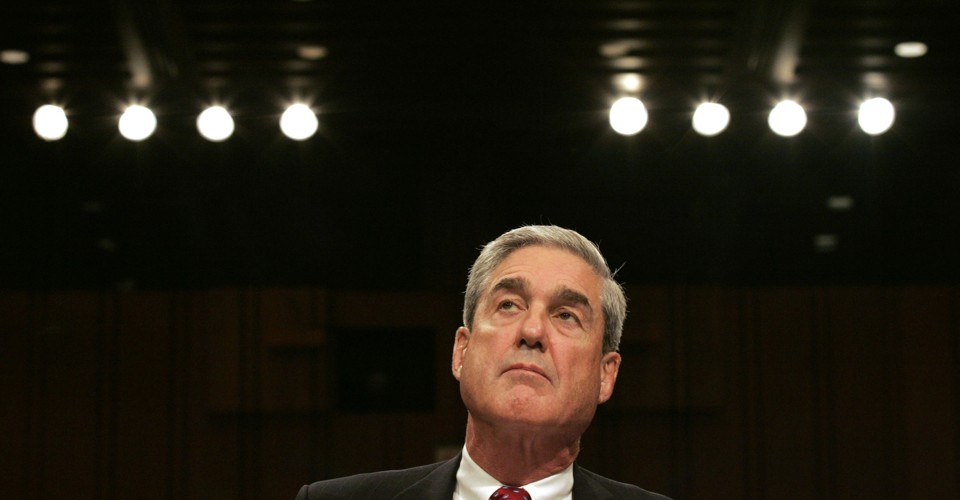 The special counsel says a woman was offered money to fabricate sexual-harassment claims.

Parsons explained that she was contacted by a man “with a British accent” who wanted to ask her “a couple questions about Robert Mueller, whom I worked with when I was a paralegal for Pillsbury, Madison, and Sutro in 1974. I asked him who he was working for, and he told me his boss was some sort of politics guy in Washington named Jack Burkman. I reluctantly told [him] that I had only worked with Mr. Mueller for a short period of time, before leaving that firm to have my first son.”

The man “offered to pay off all of my credit card debt, plus bring me a check for $20,000 if I would do” it, she wrote. “He knew exactly how much credit card debt I had, right down to the dollar, which sort of freaked me out.”

Turns out it’s a lot harder than it seems to fabricate rape allegations in order to smear someone. Or – and here will be the Sean Hannity spin – Democrats are just way better at it.

Based on what we know so far, I’ll bet the accent was a lot like Dick Van Dyke’s in “Mary Poppins.”

I’m always ready for conservatives to shout “false flag” whenever they’re implicated in something bad, but in this case it would be like calling James O’Keefe a pawn of the “deep state.”

The amount. of FUCKING TIME. We put into our FAKE CRIMES for our TV SHOW ... twitter.com/cFidd/status/1…

One time we had a guy from a state AG office ask us to change a plot on LEVERAGE because we'd *accidentally* invented a perfect financial crime. I've been ratted out to the DHS for *accidentally* inventing a new infrastructure terrorist technique. And this is their A game.

In other words, you couldn’t sell something this inept in fiction. No one would buy it. The incompetency is so bad, it hurts.

At the same time:

Note to confused GOP operatives and dupes: "Believe women/believe survivors" is why we aren't attacking the woman/women and are pleased it was referred for investigation. The paper trail your operative created shopping this around is why we aren't calling for a resignation yet.

Don’t look at this scandal and fall for the idea that women will lie for money. They want that narrative. They want to discredit women. Let this show the opposite. Even for life-changing amounts of money, the women said ‘no, I won’t do this’.

That’s why you can believe women.

BTW, some background on Wohl:

Jacob Wohl, for those out of loop, gained quite a bit of notoriety for becoming the youngest guy to ever get himself barred for life from the financial industry. Now he's waiting in our lobby to pitch something. We're a large merchant bank. 2/
25 Likes
hecep 30 October 2018 23:45 #18

Based on what we know so far, I’ll bet the accent was a lot like Dick van Dyke’s in “Mary Poppins.”

Ha! I hope your post gets more people to seek out MP and check out Dick’s affected accent. Worst accent I ever heard… no matter the ethnic group or country. Hard for me to watch, though. Major Fremdscham.

Dick Van Dyke, being an all-around awesome human being, has a sense of humour about it:

The “more than half century” part made me bust out!