you’ve identified the problem (the rapists) but what is the solution?

The solution is to have sexual assaults treated like any other assault.
The next problem is to change the judicial system to achieve this.

they were as much as sent home after the war is my understanding.

Your understanding is incorrect. Many women had to give up specific jobs they held during the war (especially traditionally-male jobs), but mainly they moved to other jobs. In the US women were just under 30% of the workforce in 1940, up to 37% during the war, back to just over 30% by 1950, and have been increasing steadily since then, though with far less growth over the last 2 generations/40 years than the 40 years before that. (Data from the BLS; post-1950 data here.) 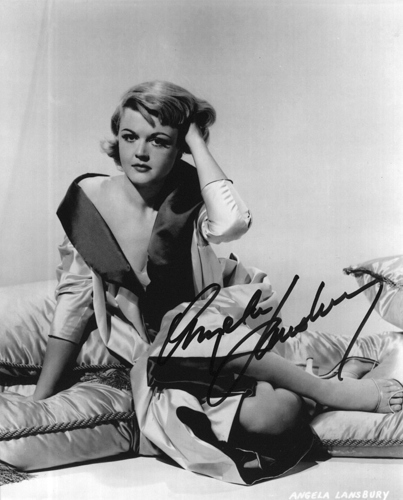 That’s a pretty impossible way for women to live.

We’re more likely to be raped by someone we know - often someone we trust and love. But how can someone live life like that? Basically what you’re saying to women is never love or trust anyone. Ever. Not your husband, not your father, not your brother, not your best friend. It’s a tightrope many of us walk on every single day. Because so many of us have had that trust and love end in sexual assault. If someone you thought you knew so well can do that to you then, like you said, you never trust anyone. Except, you can’t live like that, so you do try to trust and love, and you try to live with the fear.

Now that I have that said and done with, can I ask that the internet not trash a 92 year old woman? You know,“Respect your elders.” and all that. You don’t have to agree with them or believe them, just you know, respect them? Is that unreasonable?

But fair enough - I defer to everyone else with more knowledge than me…but I’m curious - you’ve identified the problem (the rapists) but what is the solution?

We can start by seeing rape as it is. We must stop falling prey to the myth of stranger rape, because women are three times more likely to be raped by someone they know than a stranger, and nine times more likely to be raped in their home, the home of someone they know, or anywhere else than being raped on the street, making what is commonly referred to as “date rape” by far the most prevalent type of rape. Stop the pervasive insistence that false reports are common, although they are less common (1.6%) than false reports of auto theft (2.6%). Rape culture is pervasive claims that women make rape accusations willy-nilly, when 61% of rapes remain unreported.

We have to acknowledge that the only thing that the victim of every rapist shares in common is bad fucking luck. We must acknowledge that the only thing a person can do to avoid being raped is never be in the same room as a rapist. We have to start talking about what an absurdly unreasonable expectation that is, since rapists don’t announce themselves or wear signs or glow purple.

We have to teach our children about meaningful consent, and that being a bystander is a problem, and that they should never be ashamed by what someone else did to them, and that reports must be taken seriously.

That’s the advice I’d give.

You are putting words in my mouth - let’s cut to the chase - what is your solution?

Honestly I usually find the “they are from a different generation” argument to be a pointless one.

particularly since Miyam Bialik had some pretty similar comments though Bialik’s had a slightly thicker veil of “just sayin.” they should do a buddy show with Bialik as the young apprentice SVU detective, Miss Sogyny and Jess Sayin’.

We have to teach our children about meaningful consent, and that being a bystander is a problem, and that they should never be ashamed by what someone else did to them, and that reports must be taken seriously. 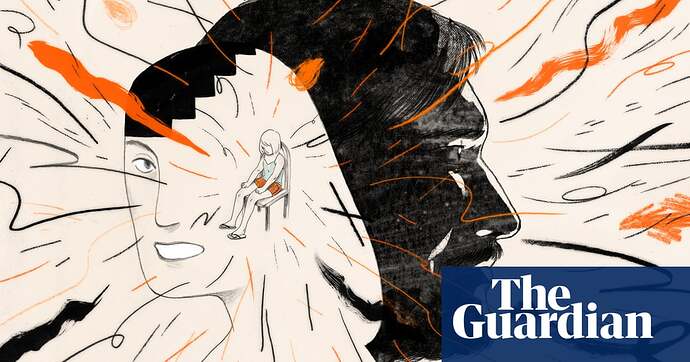 What happened when I discovered my brother was a sexual predator

Unravelling the central mystery of my childhood taught me the uncomfortable truth about toxic male behavior – and what I, as a man, must do about it

How long are your generations?

I’d go further than that. Consider schools, inns/taverns, stores (mercantiles), estates (where women worked in various domestic jobs for the wealthy), or farms and you could go back many more generations/centuries. Women have worked outside the home and around non-related adult males for a very long time.

but I’m curious - you’ve identified the problem (the rapists) but what is the solution?

No men allowed outside from 6pm-8am.

While it is indisputable that “women in the workplace” is indeed a thing as old as “women,” and there are examples of individual women in every workplace throughout history, I think the original post by @MaiqTheLiar can most usefully be interpreted as referring to the large-scale movement of women out of servile roles and into professions traditionally dominated by males, which is indeed only several generations old.

You don’t have to agree with them or believe them, just you know, respect them? Is that unreasonable?

The elder at my work place apparently uses the n-word. I say ‘apparently’ because one day he used it in front of me, as he was talking about the NFL players’ protests.

We talked a bit about the issue (and what spurred the protest) at which point he said that this was a time to show national unity.

My response: “If you want unity, you need to stop dropping the n-bomb.”

I will always make my best effort to show tact, no matter my differences with someone. But respect? That is earned and maintained through effort greater than just getting older and forestalling death.

Now that I have that said and done with, can I ask that the internet not trash a 92 year old woman? You know,“Respect your elders.” and all that. You don’t have to agree with them or believe them, just you know, respect them? Is that unreasonable?

So she gets a pass because she has more tree rings than most of the rest of us? Just why does she get this pass? The only reason she would get a pass is if age had incurred some damage on her faculties. Sure, if she’s senile, let her be.

But I don’t think that’s what’s at work here. And if she is fully functioning, but is nevertheless an idiot, espousing idiotic and bankrupt ideologies-- we’re going into this flame war weapons-hot. She knows (or should have known) the risks.

And I see you joined just to tell us of your displeasure at this. Welcome to BoingBoing.
Her work the guest star calvacade mystery show not included has has some respect.

The victim blaming however will not fucking stand at all and we are right to call her dinosaur ass out on it. While it may have been the environment she was raised in that don’t give it a pass as it was fucking wrong then and it is still fucking wrong now and she should know better.

Hell I am old enough to be alive when it was still part of the environment but you know what I listened and actually came to understand that kind of thinking is bullshit and it isn’t going to change till we start calling it out as wrong when it rears it’s ugly head.

It isn’t that difficult to be a decent person.

This is all we need need to remember.

I think Lansbury is more evidence of that generational shift.

I think you are being unfair to earlier generations. My perspective as a 52 year old is that our species is not getting any better.

the plain truth is she was attractive for her generation