This is my favourite Ministry song.

How do they stack up in the Border Wall Comparison Test?

" I can’t post every tool roundup posted by Project Farm,"

Yes, yes you can.

stupid question tyme!: What “angle” is referred to in the name “angle grinder”? i’ve got a “bench grinder”, which while seldom used to grind benches, is frequently used to grind angles in angular things. (“You stupid @#$! you! twas a popular tool among the middle-age English, hence Angles! hence Sir Beschizza”)

I bought a refurbished angle grinder from Harbor Freight for $5 on one of their parking lot sales. Took it home and started cutting up an old rusty bread rack that was behind the garage. Worked great and even managed to throw so many sparks it set my socks on fire. I win!

I was considering buying an angle grinder, soley for cutting through wire shelving. My manual hacksaw takes all day, the sawz-all shakes the whole thing to bits. Boing-Boingers what’s the right tool for this!

An angle grinder would do the job, but bolt cutters are probably better. 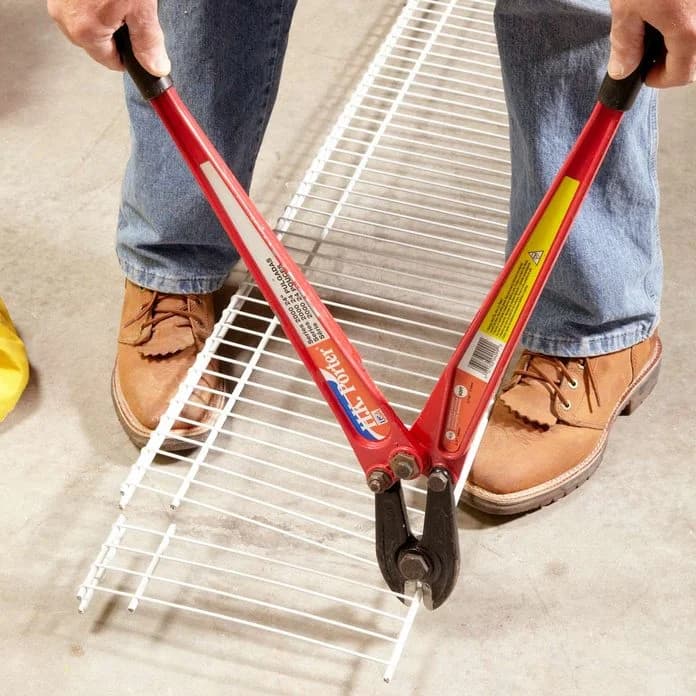 I normally watch videos sped up and I kept trying to set this one back to 1.0 speed

Last thing I used my angle grinder on was a slab of terazzo marble I installed as the new cabinet top in my bathroom. I didn’t have to rent a tile saw, and was able to use it to clean up a couple of bumps that prevented it from seating perfectly. Win!

Battery angle grinders, that is. You can buy plug-in models that are much cheaper, do better than these, and produce no battery waste. It’s fun to have cool tools, which battery-powered grinders are, but very few people outside of tradespeople traveling around to serve customers really need them. Save money, never fret about battery life or disposal, and get more power. Or get a cool, battery-powered grinder. Whatever works for you.

How do they stack up in the Border Wall Comparison Test?

For most Mexican folks, I don’t think it matters much as long as it can complete the job.

A plasma cutter would probably be fastest. And possibly safer (angle grinders have several failure modes that can cause severe injury).

small battery powered cut-off tool may be easier to use than a full blown angle grinder. 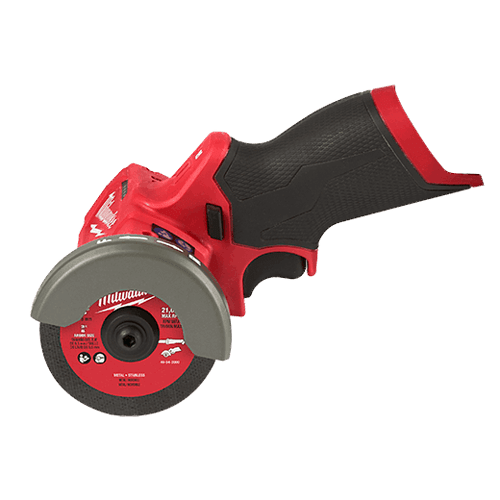 I’m willing to bet more than half of the battery powered ones are used for stealing stuff. Bike locks and padlocks fall to these grinders quick.

stupid question tyme!: What “angle” is referred to in the name “angle grinder”

That’s done with cordless reciprocating saws. Grinders aren’t fast- they are used when the material is too hard to cut with an edged tool (thus you use a stone-based tool). A saw is always faster if it’s an option, and reciprocating saws on muffler pipes are very very fast.

(angle grinders have several failure modes that can cause severe injury).

Had a close call with a pneumatic grinder… it locked up, the wheel spun off, & bounced off my belt.
A quarter-inch higher would have resulted in much unhappiness.