Can a “sovereign citizen” actually sue anyone in a US court or do they have “sovereign courts” too?

How wonderful would this country be if every police officer was this patient and polite (especially if such behavior extended to non-white citizens).

I’m not even sure I understand the basic theory she’s trying to express here. “We have all the rights of American citizens but are subject to none of your laws?” How deluded do you have to be to think that makes any sense? Even visitors from other countries are subject to local laws.

“We have all the rights of American citizens but are subject to none of your laws?”

Yeah that made me go well this fine lady is obviously living in her own little fantasy land… too bad reality has to interfere with it.

The German version of that idiocy is all over the news at the moment. 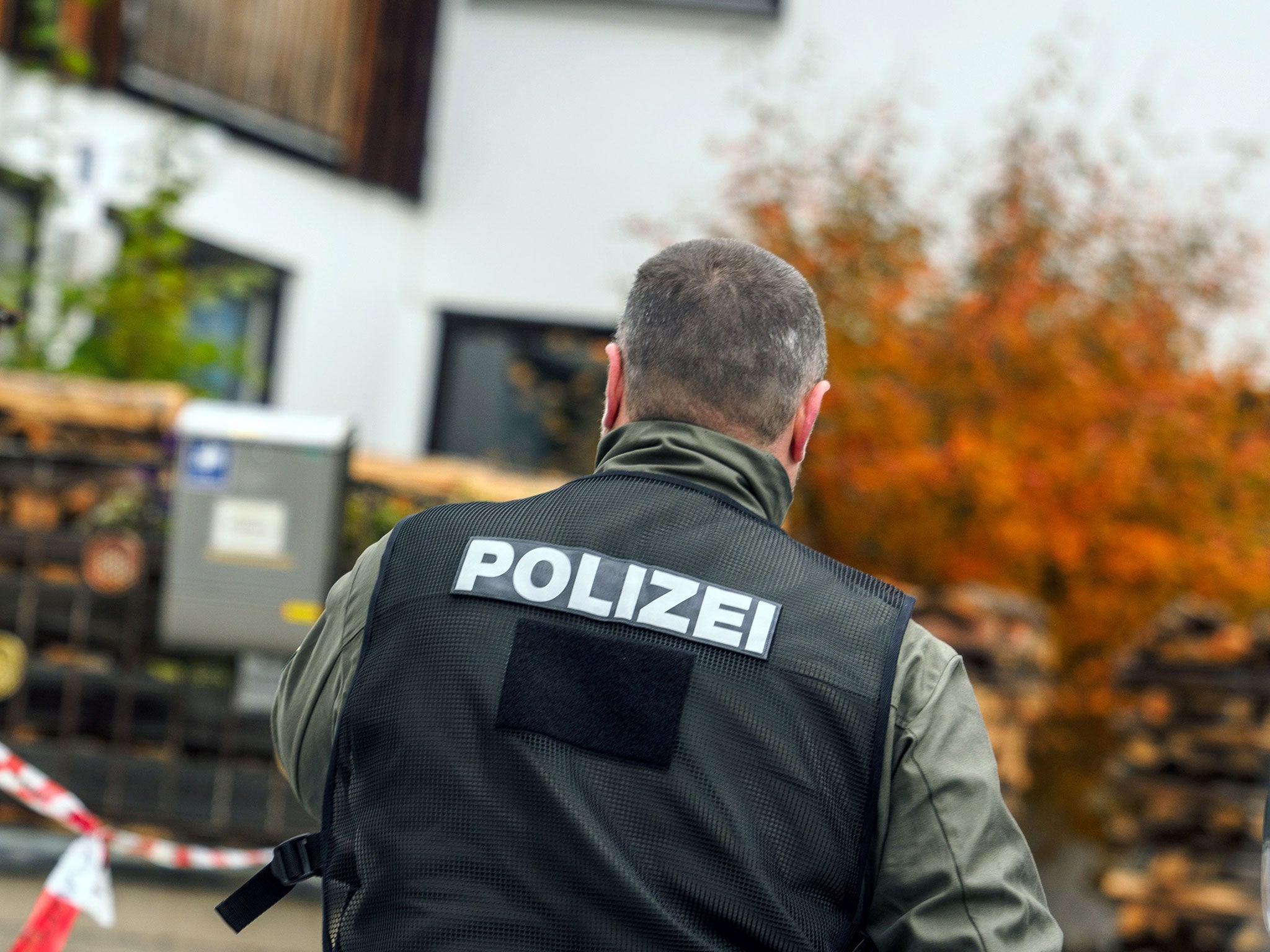 German police officer dies after being shot by far-right extremist

A police officer has died of his injuries after being shot by an anti-government extremist in Germany in what officials condemned as a “brutal crime”. The unnamed man was part of an armed response unit sent to confiscate legally-owned hunting weapons...

I got about 1:50 into the video before exercise my sweet right to close it.

Can a “sovereign citizen” actually sue anyone in a US court or do they have “sovereign courts” too?

According to some rather odd legal reasoning many “sovereign citizens” believe the legitimacy of any particular court comes down to whether or not the courtroom flag has fringes on it. The Southern Poverty Law Center has a useful primer on this and other common beliefs in the movement.

Whoever spread the idea of sovereign citizen nonsense has done a very great thing for our society. All the nutjobs in our country are now convinced they do not have to follow any laws. The only thing better would be if there were some pied piper that led them all right into the pokey.

Wish she didn’t toss around that word, “Rape”.

No good for anyone–does nothing for her, and just further proves to chauvinist viewers that women do so at the slightest provocation.

believe the legitimacy of any particular court comes down to whether or not the courtroom flag has fringes on it.

What the actual fucking fuck? Fringe on the flag? The stupid it burns…

Another clue you’re in sovereign citizen rich territory is the number of business that will accept precious metals (usually silver) in payment.

Wait, so if I ever get caught breaking the law I can just say I’m a Free Inhabitant and just declare that the police can’t arrest me? Awesome!

I’d like to see the aftermath. When he told her she was under arrest she simply said “No I am not.” Well that settled that then I’m sure.

Admiralty law/common law: According to sovereign beliefs, there are two types of law: common law and admiralty law. Since the U.S. went off the gold standard in 1933, sovereigns say, no one has been able to pay a debt with "real" money, and therefore the country has been operating under commercial law, which sovereigns equate with admiralty law, the law of the seas.

Truth language: A complex and bizarre set of language rules designed to mimic the secret language of the law. All sentences must start with the preposition "for," have a minimum of 13 words, and use more nouns than verbs.

“We have all the rights of American citizens but are subject to none of your laws?”

With great power comes no responsibility.

This is the first Sovereign Citizen I have seen that isn’t an old white guy.

I also remember reading that they often file legal documents the same way Harry Potter learns spell language. They feel if they write the document the right way, they will prevail. Like there is a secret code to the legal language we use to create legal documents, and they can just crack that code if they do it right.

That police officer is promoted to Captain Cool. Also, what a terrific reminder that I really don’t ever want to be a police officer.

I’d like to see the aftermath. When he told her she was under arrest she simply said “No I am not.” Well that settled that then I’m sure.