This definition of “severe traffic crash” makes me wonder if the crashes themselves were worse or if the difference lies in who is most likely to be wearing seat belts.

The reasoning behind getting a vaccination against disease (greatly reducing, though certainly not eliminating, the odds of sustaining serious bodily harm) is almost exactly the same reasoning behind wearing a seat belt.

Natural Selection at work. Unfortunately many are able to spread their genes before being removed from the gene pool.

The reasoning behind getting a vaccination against disease (greatly reducing, though certainly not eliminating, the odds of sustaining serious bodily harm) is almost exactly the same reasoning behind wearing a seat belt. 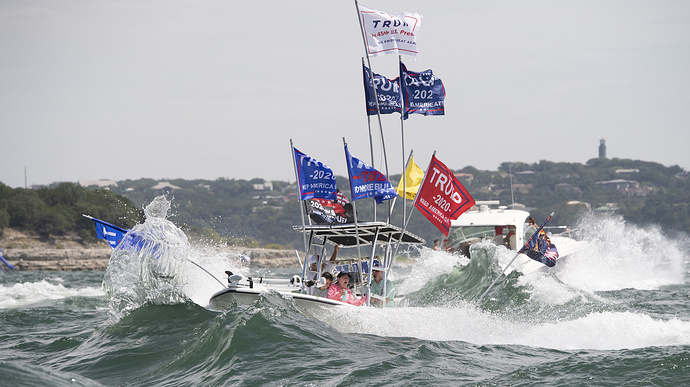 Supporters of President Trump took to the water in hundreds of boats on Saturday. The traffic created choppy waters that inundated several boats. Two of the boats were still submerged Sunday.

“Some people are just assholes”

Nope, I wish it were only themselves they removed from the gene pool, but in both cases they kill lots of other people.

Now let’s see the same study, but versus “people who return shopping carts vs. abandoning them in the middle of the lot.”
I think I can guess at those numbers…

No. They are taking out others who probably are vaccinated, both in the car crashes and the spreading of preventable diseases. They are disease and injury spreading vermin. Oh, and fuck them.

On top of what docosc said, I would be extremely surprised if being anti-vaxxer or even being selfish were genetic. Letting people who learned a wrong ideology die doesn’t improve the “gene pool”, it’s just a lot of extra death thanks to that wrong. The right thing to do is stop it from being taught.

It’s not the gene pool that needs attention, it’s the meme (*) pool.

(*) In the original Dawkins sense of “meme”, not the Internet sense.

It’s almost like, “You can’t tell me what to do, Mom, guh!” isn’t a very good way for adults to live. 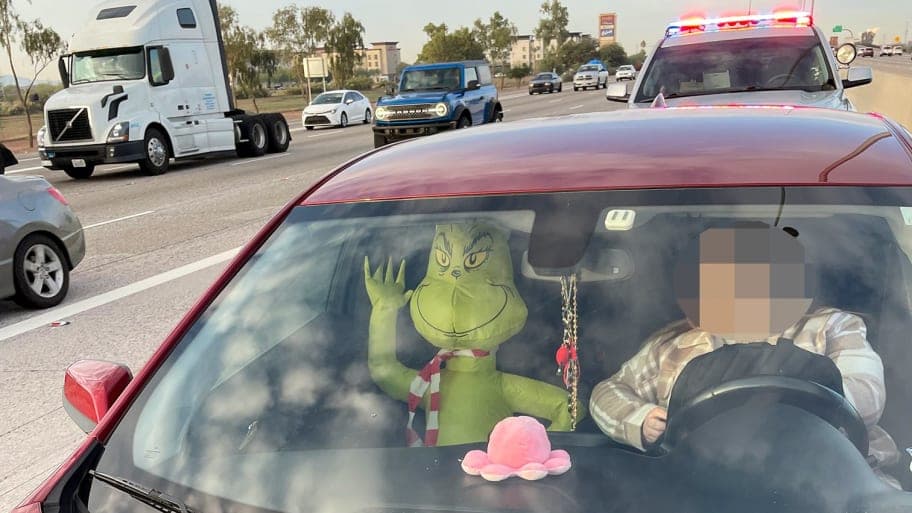 This use of “crash” instead of “accident” really made me appreciate the study all the more.

Now let’s see the same study, but versus “people who return shopping carts vs. abandoning them in the middle of the lot.”

Some people are just anti-social fuckwits. They should be put beyond the pale, literally.**

Whereas Popper said the only thing a tolerant society must not tolerate is intolerance, I think society should not tolerate anti-social behaviour. But intolerance is easier to define than ‘anti-social’ when the latter runs up against ‘rights’.

** …the English settlement fortified its boundaries by turning the fenceline into an impressive barrier: a ten-foot-deep ditch surrounded by eight-foot banks on each side and ringed by a thorny hedge. These ramparts were never meant to be an impregnable wall, but they did provide a daunting obstacle to raiders stealing across the borders for English cattle. Within the Pale ditch, settlers lived under the protection of the crown. But once you passed “the Pale,” you were outside the authority and safety of English law, and subject to all the savageries…

Anti-vaxxing and reckless driving fall under the same mantra: “It’s OK as long as you don’t get caught/suffer consequences/get covid.” Until you get covid/crash/get arrested/lose everything, lawbreaking, assholery, and rampant fucknuttery is just fine, even commendable to some - and sometimes still is afterwards.

I think society should not tolerate anti-social behaviour.