Expand on that if you could.

because the “wrong sort of people” about whom you are worried have no grasp of history whatsoever and so are less likely to stumble upon these ancient Communist links than they are to invent all kinds of bizarre conspriacy theories about antifa, which they already are doing with abandon.

Why, so you can continue your trolling?

I’m saying that if you consider yourself Antifa, you’re going to be considered a Communist, that’s all.

And since history is so very important, let’s not forget that Democrats were the party of segregation up until the '60s. By your logic, we shouldn’t call ourselves Democrats either because of the negative historic associations. History matters, but it is not everything.

I’m not. I’m saying that if you consider yourself Antifa, you’re going to be considered a Communist, that’s all.

By you? And your etymological fundamentalism? Cool: you do you. I mean, I don’t care, but whatever floats your boat so long as you don’t get in my way.

By the fascists? They already call anyone to the left of Tucker Carlson a Communist. FFS, there’s a significant number of them who see the Socialist in Nationalsozialismus, and call actual Nazis “communists”. When they’re using the word, it no longer means anything.

Everyone else on earth seems to know what it means.

History polices these things. If they didn’t, we wouldn’t be able to point out Fascists or Fascistic behavior, would we? I mean Tucker Carlson by what he has said could be considered a Fascist, correct? He doesn’t refer to himself as a Fascist though.

Actually, you said you were going to assume they’re a communist…it’s right up above…

You know you’re explaining this to, amongst other people, historians, right?

Everyone else on earth seems to know what it means.

I would argue more than 50% of this country does not.

I would argue more than 50% of this country does not.

You are free to argue that. My counterargument is that

you’re going to be considered a Communist 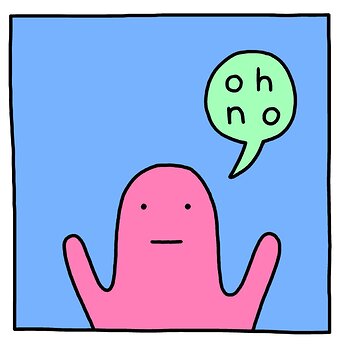 Somewhere in here, there is probably room for a good faith discussion of how the Overton Window has shifted so far to the right that “Communist” is now considered much worse than “Fascist” among large swaths of the population.

But that discussion never materialized…

It should be called Critical Anti fascism Theory.

They’ll never be able to twist that.

Reading this whole thread, this is a fine form of concern trolling.

But I don’t give a fuck what “they” think I stand for at this point if “they” don’t want to talk to me. And it doesn’t matter because they’re NEVER GOING TO LOVE ME as long as I don’t bow down before their God King.

It has nothing to do with the name and NEVER HAS. It’s just concern trolling and moving goalposts.

People who choose to interpret “anti-fascist” in a negative way will never be won over to the cause regardless of what phrase we use, because the phrasing isn’t really the issue and never has been.

Ditto people who get triggered by phrases like “Feminist” and “Black Lives Matter” and “White Privilege” and “Gender Identity.”

But what if I’m Anti Fascist Critical?

You mean you’re critical AF?
I think that’s called being a judgmental b****.

Count me among your legions.

Expand on that if you could.

It was left as an exercise for the reader. 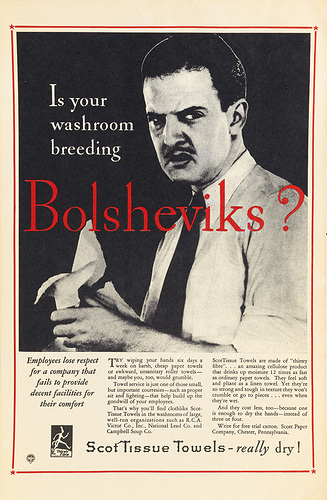