Anyone have a clue what's up with my browser?

IE shows the missing whatsits, but naturally, I don’t use IE, and I’d like to keep using Pale Moon (it’s up to date).

Does the grey, reply-control section slip relative to the reply text section if you scroll the background page (whilst editing)?

Or is it just a greyed-out control box that just hovers, unchanging over that point of the screen?

Don’t override the font on the page?

That’s just a copy-paste of the cropped image from a bit higher up to show more of it. 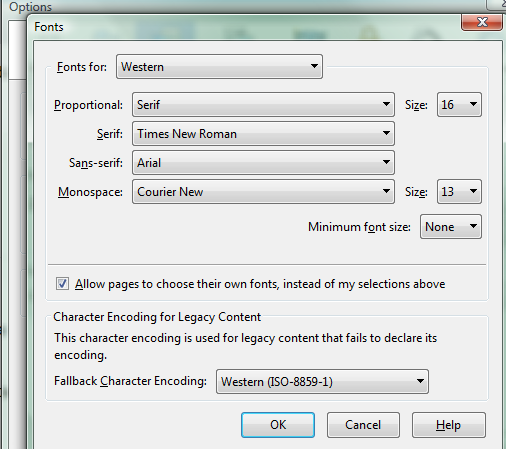 would it be inappropriate to ask a question here about a peculiar series of events relating to one of my family’s computers?

when my wife an i bought a new computer 4 years ago we gave the previous one to our son who was living with us. not long after that he went to jail and then to prison for 3 years and he has been back with us for about 6 months. unfortunately, during his incarceration he forgot the password to the administrator account for the computer and has been unable to do any updates so for certain aspects of youtube and facebook he uses our computer. the other day he logged into his account on the old computer and was confronted with what appeared to him to be the start screen for windows 8 with all of the icons randomly scattered around the screen and two icons he had never seen before. 24 hours later he logged back in to his account to show me what it looked like and everything was back to normal. because of his life experiences and a few years behind bars he is incredibly suspicious and, at times, approaches paranoia about odd events. in this case he thinks that either his girlfriend or i have been hacking into his account behind his back and doing things with his computer account. she has assured him that it wasn’t her and i have expressed to him that it wasn’t me but it has certainly poisoned the atmosphere of the house (let me mention here that he and his girlfriend live with my wife and me). i have not done anything to his computer and i tend to believe that his girlfriend is not technically capable of hacking into his account or doing any kind of uploads or changes of the kind he described so i’m kind of at a loss as to what happened. if i knew how to hack into an account on an xp machine i would tell him how to do it so he could get into the administrator account so he could update his machine and stop needing to use ours.

lol
D’oh! I just assumed you had some weird icon set and this was about the white out!

Without looking in depth (so may be useless speculation) but I see discussions concerning css scripting and coding relating to icons for folders and presumably other types of icon.

If you want to track down the cause, you could go in depth investigation through their forums for similar stuff, if you want to get rid of it, back up your profile, uninstall it, clean your registry etc and reinstall with all new add ins/plug ins wtv.

Edit: I re-read this and I realise it sounds incredibly condescending. Apologies.

IE shows the missing whatsits, but naturally, I don’t use IE, and I’d like to keep using Pale Moon (it’s up to date).

Using Pale Moon and don’t see any odd stuff…
I know that Pale Moon recently changed how they report the useragent, but I doubt that is the problem. (I had to change some settings to keep a few sites from complaining about an out of date browser, but didn’t do anything for Boing).

I suppose it’s locked down more than your bog-standard XP, and the old F8 trick won’t work? You can reset admin passwords on XP with alarming ease, but off the top of my head, I forget how…
edit: here y’go: http://www.wikihow.com/Retrieve-Passwords-in-Windows-XP

The blocked icon font indicates you are using https anywhere plugin which is buggy. 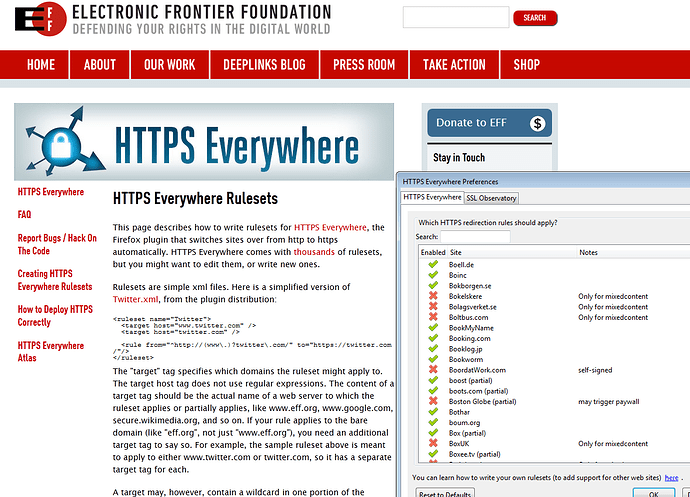 This topic was automatically closed after 811 days. New replies are no longer allowed.