Cause if there’s anything I love, it’s comic books and whiskey

Whisky, no “e”, when talking about Scotch.

Drink a fifth of it, and suddenly the spelling doesn’t even matter. 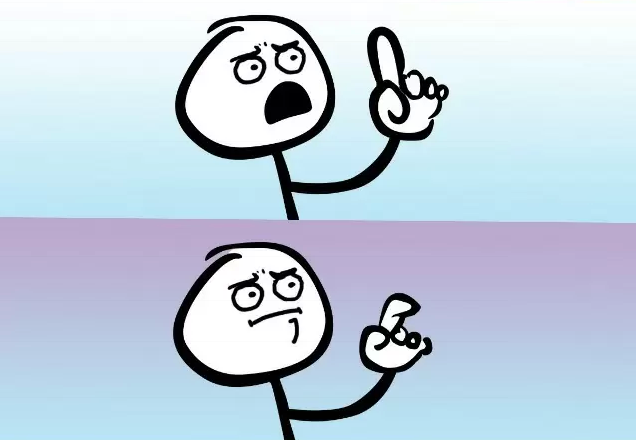 No discussion of Wimberly is complete without mention of Prince of Cats. If anyone missed it somehow, it’s Wimberly’s Romeo and Juliet by way of Brooklyn streets, focused on Tybalt, and it’s fantastic 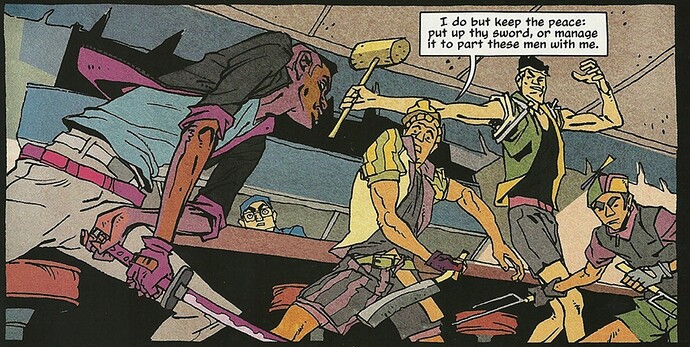 Deadass: Ronald Wimberly's "Prince of Cats" Will Always Be A Classic Graphic...

Ron Wimberly's Prince of Cats is the literary mixtape for the streets and academia. Black folk in Shakespeare, Brooklyn, swords, and hip-hop? It's so good!

Bonfire-flavoured whisky I cannot hack. I’ve got a bottle of Laphroaig in the drinks cabinet my dad gave me as a present (I have a suspicion it was regifted) that makes me shudder when I think of it. It’s vile. Gimme dem speysides and lowlanders.

I was introduced to scotch via Laphroaig and Lagavulin, so will happily drink drams that taste like peat bogs, medicine cabinet iodine, and tire fires. That said, the Bowmore expressions are probably the best balanced, and Caol Ila has the most complexity.