Astrud Gilberto vs. the patriarchy of Bossa Nova

Originally published at: Astrud Gilberto vs. the patriarchy of Bossa Nova | Boing Boing 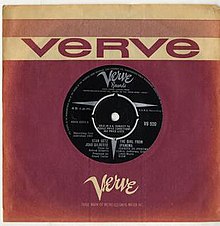 The Girl from Ipanema | Inspiration

Ipanema is a fashionable neighborhood located in the southern region of the city of Rio de Janeiro. The song was inspired by Heloísa Eneida Menezes Paes Pinto (now known as Helô Pinheiro), a seventeen-year-old girl living on Montenegro Street in Ipanema. Daily, she would stroll past the Veloso bar-café, not just to the beach ("each day when she walks to the sea"), but in the everyday course of her life. She would sometimes enter the bar to buy cigarettes for her mother and leave to the sound of ...

Yep. 17. So… yeah. It’s a common trope in popular music across genres, leering at women under the age of 18.

Sorry, but thems the facts my dude. It’s still a great song, but problematic, like many other pop songs written by men about women.

Fuckin depressing man. Whole article is about how a talented singer was undermined by older men and her legacy had been reduced to “wife who just happened to sing” and the first fucking comment is gaslighting us about the fact the song is about lusting after a teenager and resenting that she doesn’t notice the man creeping on her.

That is a fantastic song, and it’s very good to know more of its origins, incendiary information, to say the least. Corcovado is okay, too, though a distant second.

Yes, UNDERAGED; as @Mindysan already schooled you, the Girl From Ipanema is about two older dudes sitting on a beach daily, and lusting after an unattainable 17 year old girl: 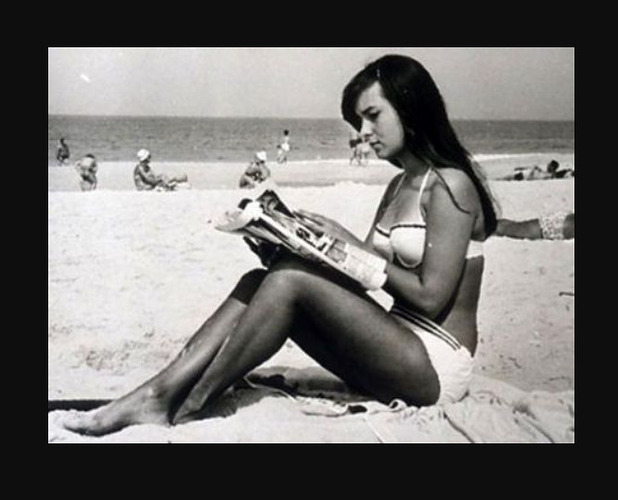 It’s still a great song, but problematic, like many other pop songs written by men about women.

many other pop songs written by men about women

At least when Sam Cooke did it, he specified in the song that he was only ‘one year older’ than the girl he was singing about at the time: 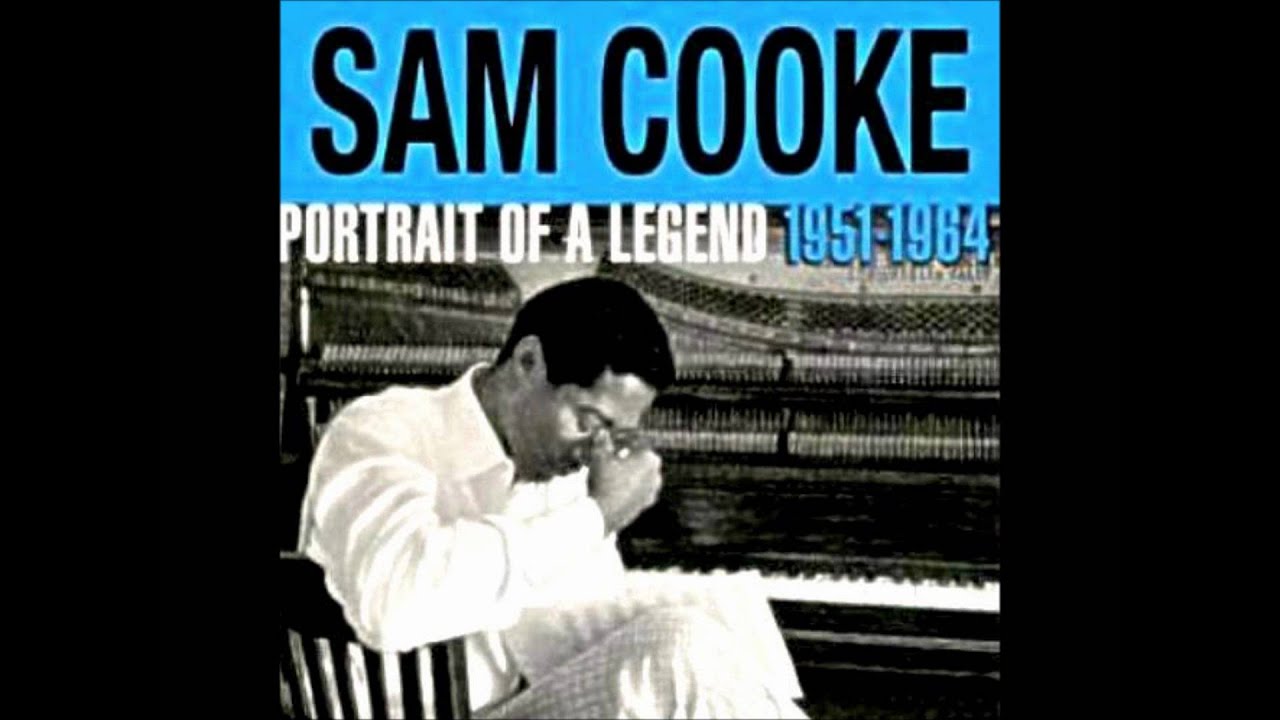 “Remember, wherever you go, there you are” 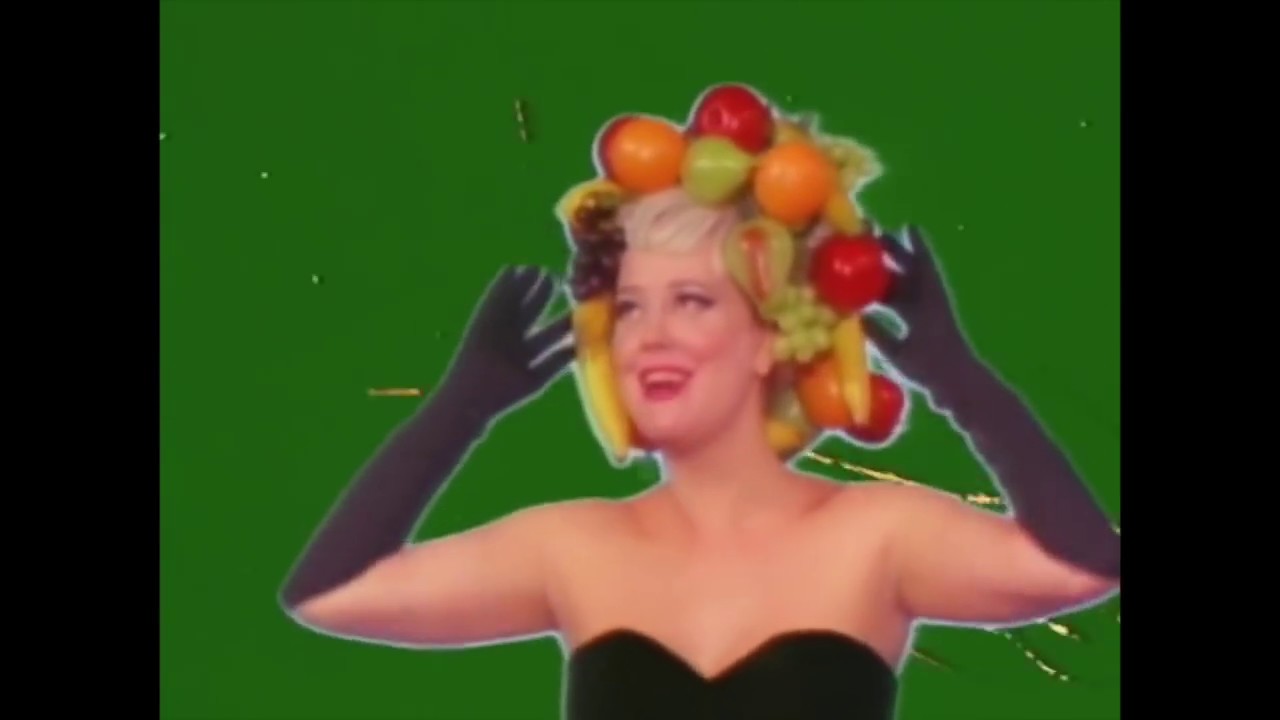 And that song is actually kinda saying “too young” anyway!

(Note that I believe teenagers are persons with agency and able to make decisions about engaging in sexual activity with the appropriately aged peers of their choice. Talk to your kids about sex and don’t make it a shameful or off limits topic. You will have far fewer problems and far happier and more well adjusted adult descendants)

Depressing, but sadly not too uncommon in the music industry either.

the first fucking comment is gaslighting us about the fact the song is about lusting after a teenager and resenting that she doesn’t notice the man creeping on her.

Also, not at all surprising…

whenever he specifies an age for a character in a song it’s always “17”.

Some of that could be a call back to the 1950s pop/rock song, which are all supposed to be about teenaged love… but once the singers starts being an adult, can get creepy real fast…

Speaking of Merritt, how about the awful line in A Pretty Girl… 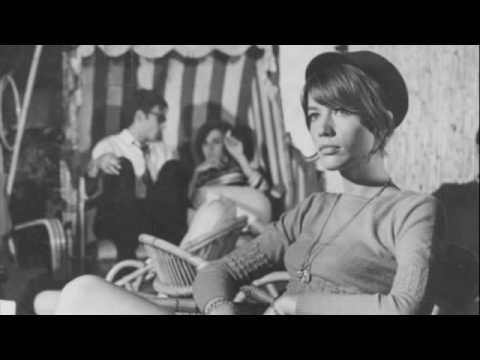 Oh… and how about Depeche Mode… A Question of Time… an undeniable banger, but… YIKES!

It could be meant to be taken satirically, especially given the video where he picks up a baby and drives it away in his bike, so calling out men who groom teen girls… but still. 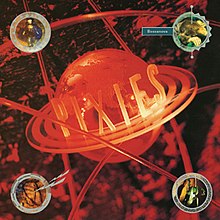 Pages for logged out editors learn more Bossanova is the third studio album by American alternative rock band Pixies. It was released on August 13, 1990 by English independent record label 4AD in the United Kingdom and by Elektra Records in the United States. Because of 4AD's independent status, major label Elektra handled distribution in the US. Bossanova reached number 70 on the Billboard 200. The album peaked at number three in the UK Albums Chart. Two singles were released from Bo...

Speaking of Merritt, how about the awful line in A Pretty Girl… 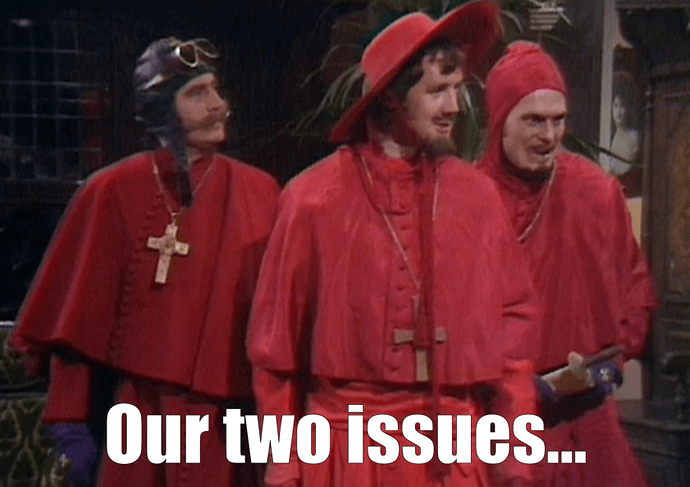 Well, when I heard and was aborbed by this song I was 18ish. And the song reflected my - nothing wrong with that - experiences and feelings.

The article wording has a creepy-to-it slant. As I said, “Ni”.

when I heard and was aborbed by this song I was 18ish. And the song reflected my - nothing wrong with that - experiences and feelings.

You didn’t write the song… no one thinks that 18 year old you is bad because you identified with a song that talked about a teenaged girl. But it was a song written about a 17 year old girl by people who were NOT 18 year old boys…

And yeah, it’s a great song, but that doesn’t mean we shouldn’t understand the context of the song.