Now we just need a drone that looks like a snowspeeder.

what sort of evil bastard torments poor defenseless little animals by dressing them up? you should be ashamed of yourself.

The maker-special original by Katie Mello is a perennial favorite. 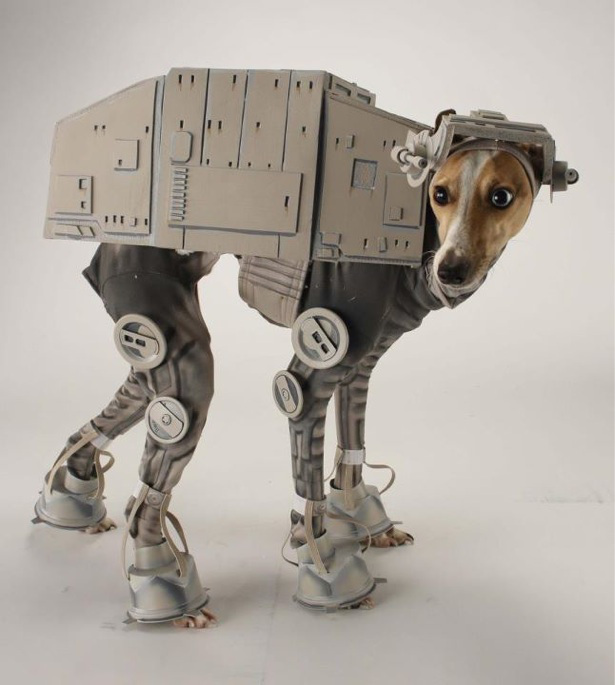 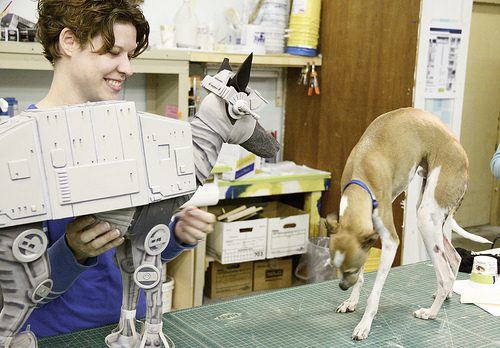 Tried this out on my cat. The doctors say I’ll live, but the rehab will be about 6 months. YMMV

Nonononono. Ur doin it rong. The cat was merely objecting cos it wanted to be a tiny Bantha.
(ETA: teh googlez do, indeed, provide pet Bantha costumes, but it appears no one has dared put one on a cat)
(EETA: apparently, cats prefer to cosplay as Vikings. Who knew?) 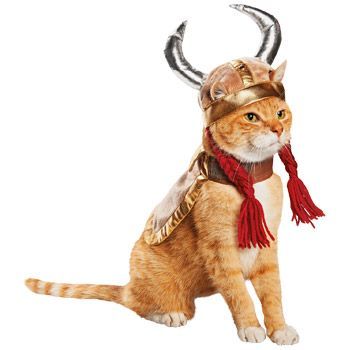 As much as I dislike Jay Leno, I have to agree with him about putting animals in costumes. Just. Don’t. Do. It.

We did “Chewbacca” with my dog once, but she’s a golden retriever so she was like 95% of the way there already.