Denver Riggleman, a former Republican congressman, is set to publish “The Breach” on Tuesday, just one day before the final public hearing of the Jan. 6 panel, which has gone to extraordinary lengths to prevent unauthorized leaks, as well as keep its sources and methods of investigation under wraps.

Per electoral-vote.com, they left it open for additional hearings, but the window’s closing.

Chair Bennie Thompson (D-MS) allows that there might still be another hearing after this one—sort of a “greatest hits” wrap-up—but that is not certain. The problem is that the Committee is running out of time. They’re not going to be able to force folks like Mike Pence and House Minority Leader Kevin McCarthy (R-CA) to testify, and they need to compile their final report, while also campaigning for reelection (well, except for Reps. Liz Cheney, R-WY, and Adam Kinzinger, R-IL).

Further, one purpose of the committee was to warn Americans not to vote for pro-insurrectionist candidates in the midterms. Another was to arm-twist the Department of Justice into focusing on Donald Trump’s role in the insurrection. The latter goal certainly appears to have been achieved, while the former, one way or the other, will be moot as of Nov. 8. So, it would not be terribly surprising if, after the curtain comes down tomorrow, it stays down. (Z)

A cell of incels. (It seemed incomplete.)

i’m not entirely sure that’s the story

In a letter obtained by the Project on Government Oversight [staff] accused Cuffari of “significantly editing reports to remove key findings” and “interfering with staff efforts to gather information necessary to perform independent oversight.”

Cuffari, a former adviser to Republican Arizona governors Jan Brewer and Doug Ducey, was nominated by President Trump to become DHS inspector general and confirmed by the Senate in July 2019.

he was their boss, he saw a letter asking for their texts, grabbed their phones, then told congress the phones had been erased (due to “scheduled maintenance”, if memory serves)

it could well be they were doing their job, and cuffari is trying to cover up the requests and chatter sent to them by the white house

A cell of incels in cells?

We can only hope. 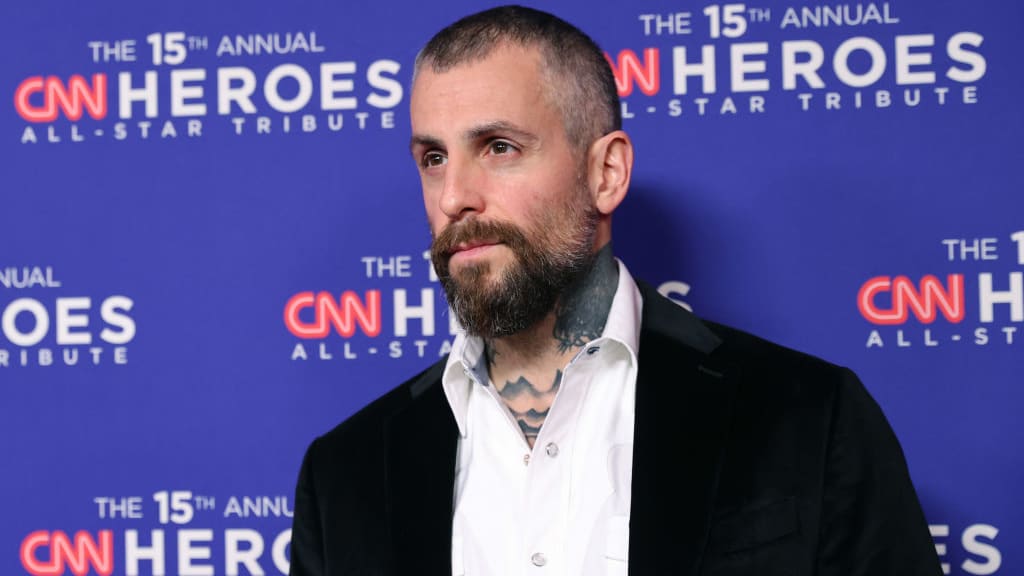 The officer said he was verbally abused twice during the trial for one of the men who attacked him.

Fanone added that he believed the remorse expressed by some Jan. 6 rioters and their relatives is merely performative in order to try and secure more lenient sentences. “His mother stood up and tried to apologize to me in the courtroom,” Fanone said, referring to Young’s mother. “And then later on, as I was leaving the courthouse, his mother and several other individuals who were seated with her in the courtroom again called me a piece of shit. So I think it’s just another example of a January 6 defendant begging for leniency, but in reality there’s no remorse there.” 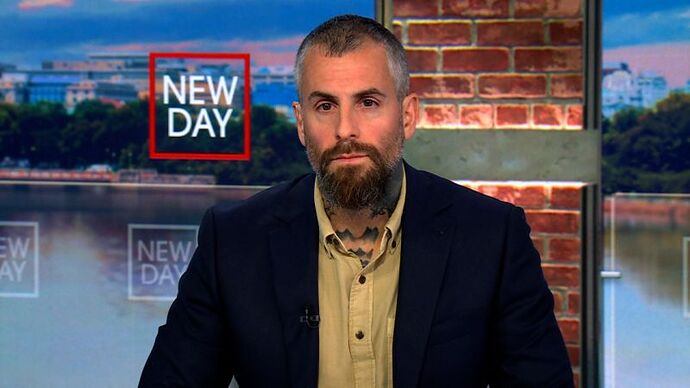 'The violence was you': January 6 rioter who assaulted Michael Fanone...

Kyle Young, one of several rioters who attacked Washington, DC, police officer Michael Fanone during the January 6, 2021, insurrection at the US Capitol was sentenced to 86 months in prison on Tuesday.

Here’s another one, not as much prison time as some of the other guys sentenced this week but he’s in his 70s so 46 months is still a non-trivial portion of whatever miserable time he has left on the planet.

Howard Richardson told the FBI he was "pissed off" about the election and angry about alleged voter fraud.

“This was not my intention whatsoever.” He said he was expecting a party and a “celebration” because he thought that Republicans would stop the certification of Joe Biden’s presidential win.

Can you imagine what a horrifying party that would’ve been?

And certainly, no one could afford the crudités.

He said he was expecting a party and a “celebration” because he thought that Republicans would stop the certification of Joe Biden’s presidential win.

Yeah, and the more I think about it, even if this guy is totally genuine about what he thought was going to happen, at the time he joined the violent push to breach the Capitol, they hadn’t even given “their side” time to do what they were hoping for.
I’ve been at demos before where we all gather outside the state house anticipating a celebration of some legislation. What we’ve never done is violently storm said building before (or even after) the voting has taken place.

Should Be A Shitshow

I'm guessing if she says anything it all, it's basically the equivalent of, "fuck you," over and over again. NEWS- the Jan. 6 committee’s in... 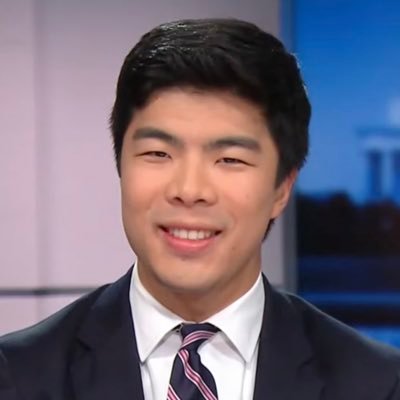 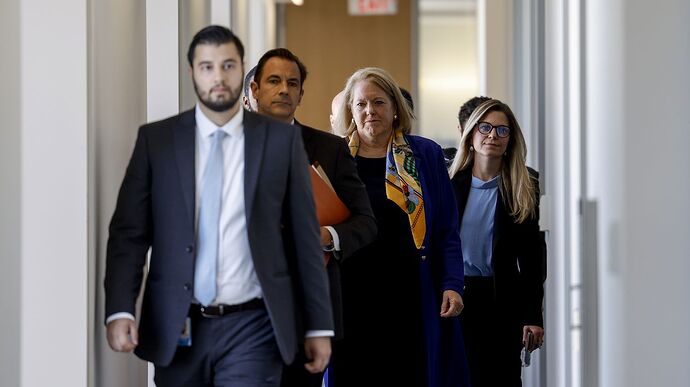 Thomas maintained her belief the 2020 election was stolen.

… maintained the 2020 election was stolen.

A dinner topic common at the Thomas household I’m sure.

The FBI had been trying to identify Barnhart for months.

With a photo of Barnhart, Sedition Hunters, online sleuths who team up to help identify insurrectionists, helped track him down using a facial recognition website. They found Barnhart on Instagram, bodybuilding websites, and even on the covers of several romance novels.

After the riot, Barnhart didn’t go into hiding. He often posted videos and photos on Instagram, mocking the FBI and Black Lives Matter and suggesting the insurrection was part of a deep state conspiracy theory.

Barnhart faces up to 20 years in prison when he is sentenced on March 9. Since the riot, more than 870 people have been arrested for their role in the insurrection. Of those, more than 265 were charged with assaulting or impeding law enforcement.

ETA: This musclehead’s not a kyle, but it is a logan.

At least he’ll have plenty of time to spend bodybuilding.

Can’t say much for the quality of the food, though.

maintained the 2020 election was stolen.

Was she under oath?

I have special dietary requirements!!!