I looked at it on Goo Maps.

I’m not seeing anything out of line with other properties in the area. Dead cars, overgrown lots, junk piles, etc.

The other was the St. John Will-I-Am Coltrane African Orthodox Church Jurisdiction of the West, a congregation inspired by the music of the jazz saxophonist.

I never saw his middle name stylized that way before. Did jazz musician John Coltrane and Hip Hop/R&B musician will.i.am get merged into a single entity somehow?

Which makes it all the more likely that Freedomhowler and his comrades will drone on and on about how they’re “stewards of the land, ma-a-an!”

I’ve worked as a different county’s lawyer in code compliance. Neighbors’ complaints drive enforcement, not any global strategy. If dismantling an otherwise quiet camp throws its residents into homelessness, we recognized that they would go to an even less stable, less desirable place. So, code compliance was running interference between the poors and the rich who worried about noise, sewage, and their property values. Cartman’s right though. Once you get a few hippies, suddenly you’ve got an infestation. And my county has psychoactive mushrooms running rampant as well.

Fascinating! Thanks so much for providing this insight, I love the cross-section that the Boing Boing comments can present.

As for your prior work: It’s nice to know there’s level heads looking at the bigger picture at times.

Bolinas, think Macon, Ga., only in Cali. It’s isolated assbackwards a place as you can imagine.

You mean the city that gave us Little Richard, the Allman Bros, James Brown, and Otis Redding?

No the city [po po] that beat my friend to death for the sin of having long hair, that one.

Well, to be fair, that problem is a problem everywhere in America…

When I looked into moving back to California, the two cheapest places I found in Bolinas was a property that burned down, but you weren’t going to be able to rebuild because of the current rules. The other was a water meter. Yes just a water meter which you can use to build a new house somewhere in town. It was over 6 figures. Maybe this was it Water meter for sale in Bolinas, CA - only $300,000 | NeoGAF

Yep, that’s the place, don’t bother, I have a large file of friends that went broke trying to settle there…

It’s every American’s right to get chiggers from living in a shack. Back off, county!

I grew up in that part of the world a long time ago (or so it seems), and there haven’t been actual hippies in Marin in over 40 years. There’s a whole lot of people who love you and the planet and buy a bunch of crystals to make the world a better place, but the good lord forgive you if you ever do anything that risks their property value, because they will come down on you with their lawyers with all the furry they can afford.
It’s a beautiful part of the world, except for the people.

My old man used to tell me about the time when the SF Chronicle gave away a lot in Bolinas when you got a subscription. A friend of his got two subscriptions and therefore two adjacent lots within walking distance of Agate Beach. Built a summer house on one, and years later sold the other lot and retired.
Such a different world once…

And my county has psychoactive mushrooms running rampant as well.

Which county might you be in? Asking for a friend, of course.

they will come down on you with their lawyers with all the furry they can afford.

?
So, no more hippies but lots of 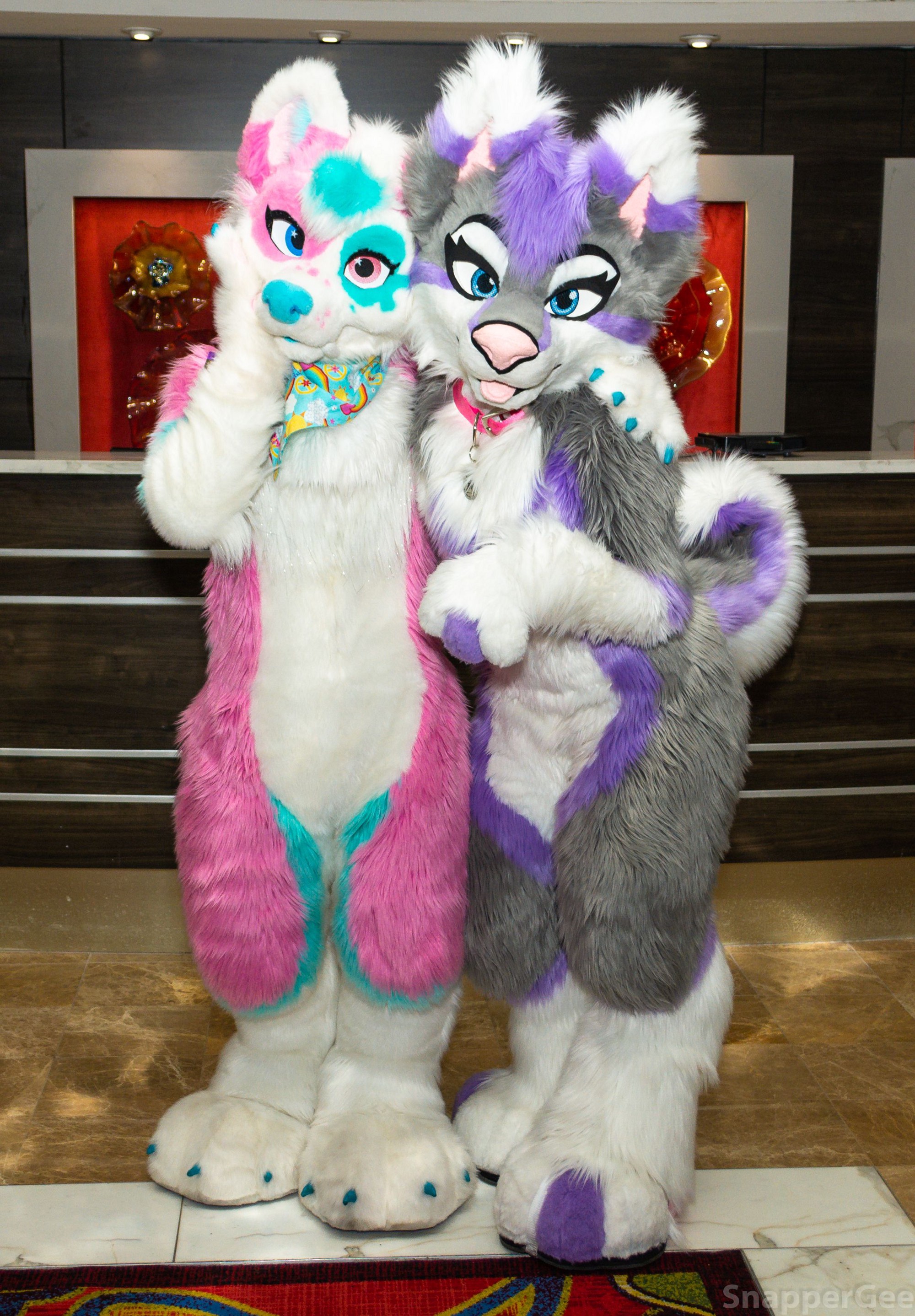