My daughter just asked yesterday to put some stuff on my Amazon list for my birthday next month.

Guess what I just added?

We’ve seen Blondie many times over the years, they are always a great show. My second favorite drummer, right after Rodger Taylor is Clem Burke. We’ve seen him many times with Blondie and The Romatics.

He is way fun to watch, I spend a lot of the show just watching him. 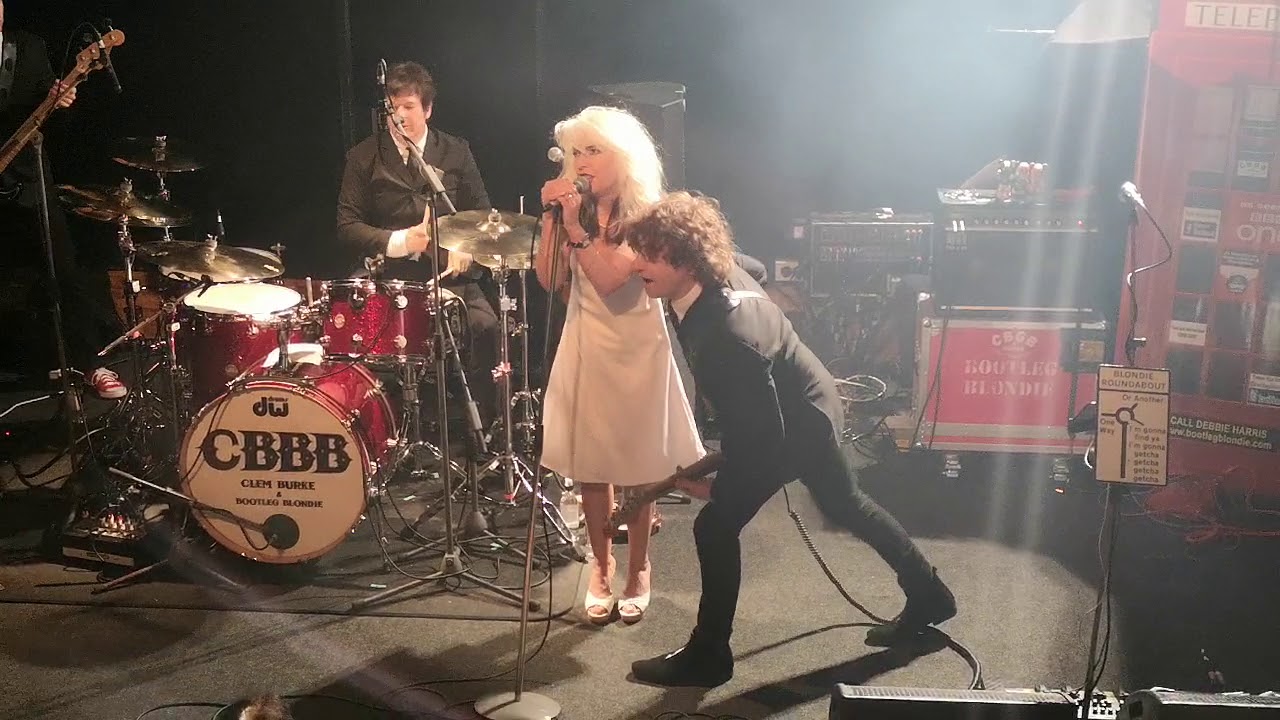 Hmmm…perhaps I should check it out.

I wonder if they have stuff like when MAD spoofed them: 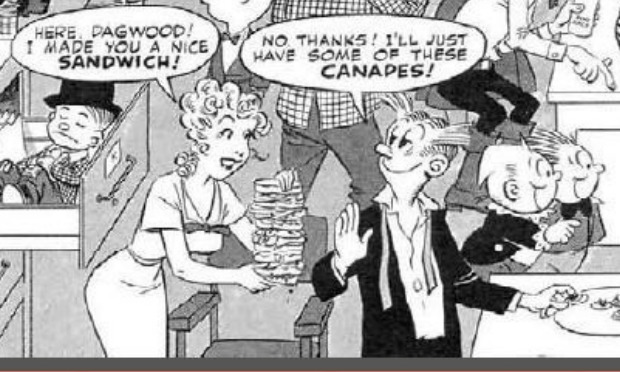 What?! I thought this thread was about Blondie?

Blondie was on NPR’s Listening Party. They played some of the remixed music, previously unheard music from their early days, and an interview with Deborah Harry and Chris Stein.