Audiences are liars; here's why

Wow. Lots to read. Is there a tl;dr on this?

Actually that’s probably why cliches in writing and unchallenging design ideas so often get employed.

It was something to do with… hard or something.

omg! Look at him! I’ll never guess what’s going to happen next!

It’s like analyzing why people all seem fall of a particular bridge more often than other bridges, and coming to the conclusion “that people lie; they tell you they want to get to the other side, but they will fall if they get the chance. So much so that building trap-bridges, designed to make anyone walking the bridge fall of it, is very easy! They must really want to fall! Idiots!”

This is media saying that you were asking for it, basically.

Maybe. Or maybe it’s because the US right made Al Jazeera into an organization synonymous with terrorism during the Bush years, and virtually no cable companies are willing to carry them because of it.

I just like my long form journalism written down.

if I watched any TV news, it probably would be something like Al-Jazeera.

Is there a link for the article in The Atlantic? I don’t see one in the post anywhere.

The article in question: 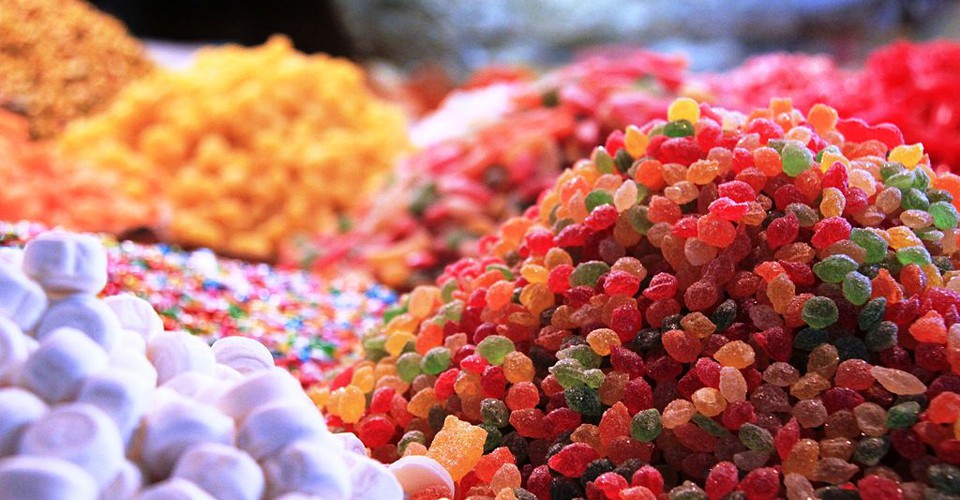 Ask readers what they want, and they'll tell you vegetables. Watch them quietly, and they'll mostly eat candy.

Or maybe people who want long form journalism want it from someone they trust like NPR. And, for whatever CRAZY reason not the ruling family of Qatar.

I was going to say…

Seriously, how would anyone think that a network called Al Jazeera was ever going to work in 'Merica, outside liberal enclaves? They may as well have called it Al Qaeda, for all the average American knows.

I think it would be great if it worked out, but I think that the name alone is going to stop significant market penetration for the next ten years at the very least.

In all fairness, their target market isn’t fucking idiots.

The article in question

Is there some kind of SEO gained from having those two mentioned in the URL?

Al Jazeera seems to be generally well respected from what I can tell. None of my local cable affiliates carry it so I can’t verify this, but I’ve heard that they do a good job of covering world events without excessive bias. They are supposedly better than CNN, MSNBC, FOXNEWS, etc…, but that’s like saying you’re the shortest person on an NBA team.

It’s a little disingenuous for the article to complain that Buzzfeed’s “17 amazing weird things you never learn before you’re thirty!” type articles go viral and Atlantic’s articles don’t. They’re designed to go viral from the title, and since they’re listicles, people know they can read them before the boss catches them surfin’ the ol’ webz.

If the Atlantic called its Iraq articles things like “I Got You Babe: 10 Surreal Facts About Sunni and Shia!” they would probably go viral too.

I absolutely loved Al Jazeera English. I was THRILLED when they said they were bringing it to my local cable. I paid extra to get Current because it was going to turn into Al Jazeera America.

Al Jazeera America is crap. They tried to turn Al Jazeera English into what they thought an American news show would look like. It is absolute rubbish and exactly as bad as the rest of American “News” programming.

To add insult to injury, they BLOCK AJE on the internet to try to force me to watch AJ America.

i’ve been reading them since they started AJA, and i really like them – yes, even their long-form articles. i guess the premise of the article explains why Bb now seems to prefer shorter, punchy quip-type articles with links elsewhere. MO MONEY MO MONEY MO MONEY.

Me too. When I am inclined to think, I prefer text. Talking heads, radio documentaries, videos, all of those just make me impatient.

Fluency also explains one of the truisms of political news: That most liberals prefer to read and watch liberals (because it feels easy), while conservatives prefer to read and watch conservatives (because it feels easy). It’s a not-even-industry-secret that down-the-middle political reporting that doesn’t massage old biases is a hard sell for TV audiences.

Which is why only things that are held to a more rigorous standards should be allowed to be called ‘News’.

Fox, CNN, and the rest should be called ‘Infotainment’ and shouldn’t be allowed to say or trademark things like ‘Fair and Balanced’ when they so obviously are not. They shouldn’t be given special access to those in power and authority and they shouldn’t be playing in airports and other public places. . that gives them the false appearance of integrity.

It’s kind of like how astrology and homeopathics don’t get to be called ‘science’ and don’t deserve to be treated as such.