Badass Dragons of the Wasteland - Round Three

Love me some Motown. The later stuff was a little strange though. Stefan Kendal Gordy (born September 3, 1975), better known by his stage name Redfoo, is an American rapper, dancer, record producer, DJ, singer and songwriter best known for being part of the musical duo LMFAO, with the hit song "Party Rock Anthem". He formed the duo with his nephew, Sky Blu, in 2006 and they released two studio albums before going solo in 2013. He is the youngest son of Motown Record Corporation founder Berry Gordy, Jr. Redfoo was born on September 3, 1975 to Berry Gordy, Jr.,...

Besides that’s not watch… THIS is a watch! 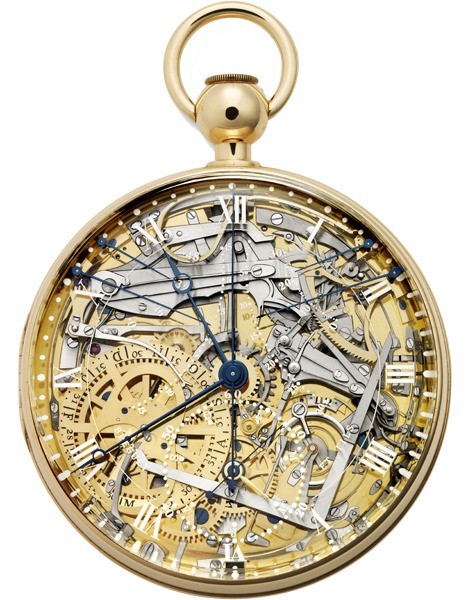 Working? Hell, it always says that time; I think he drew it on with a marker or somethin’. Junior just likes the look of it.

Who says his watch is working? It has said 11:36.23 for years now. Don’t tell Burton. It’s fun to see him think he is alternatively either running early or late for something.

To bring us back to Motown

What is wrong with you people?

Nevermind, forget I asked. This will solve your problem.

Awright already!! I just got the kids to bed! I’m typing like a sonofabitch here!

I swear, if anyone posts some Winger or Stryper next, I’ll make you all wait until Monday!

We’re not exactly speeding up yet, are we?

Look, pal, I don’t have all the answers here.

After the war, after my little comfy Alaska route went south, I had to GO south. Runs from Hermosillo to Tuscon to San Diego became the best game I could find. Don’t ask me what I was carrying, ask @awjt.

Now, as you and I know, there’s a lot of strange fucking military bases out there in the deserts of Arizona and New Mexico and Nevada, and where we’re headed with this rocket, Edwards.

Well, one time Ol’ jack was driving back from Mejico with a …full trailer. And in the middle of the night, by the side of the road, was this military guy hitchhiking.

Now, I’m not a cruel sonofabitch as to leave him on the side of the road, so I pick him up, and shore enuff, he just wanted to get to the next town, which was Tuscon. He didn’t have any LP to pay me, but he offered me this watch. 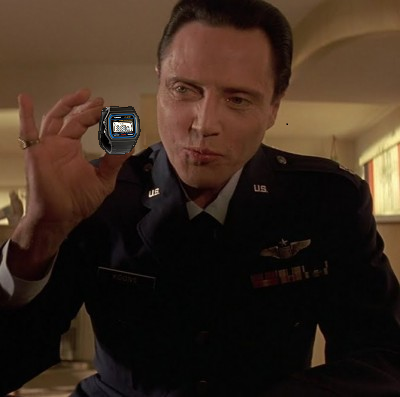 Now, I have no idea how he got it to survive the EMPs. All I know is that it works.

That watch works, my man, and stinks, because you brushed it up against your cargo: 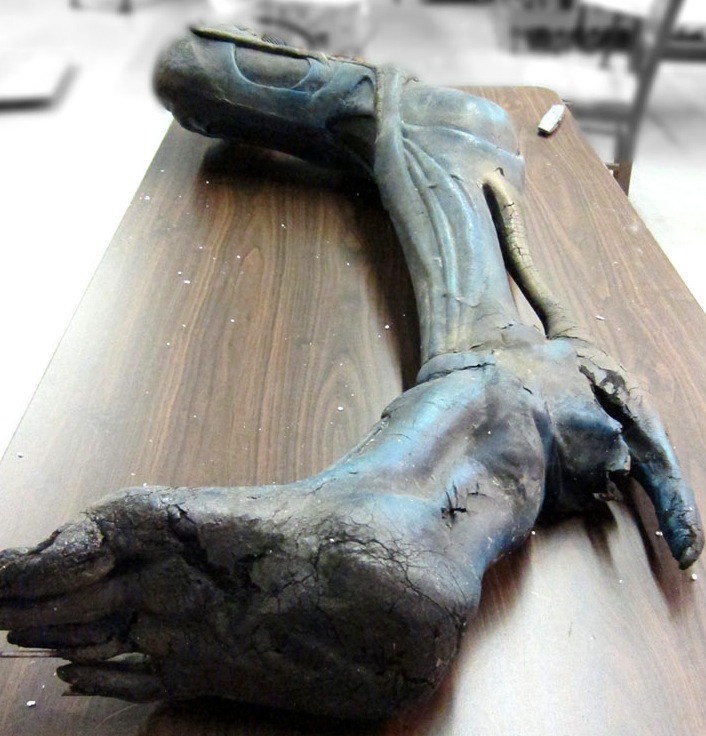 Sure, it was dead. But it possesses, even now in its likely state of desiccation and decay, a heathy dose of techyon radiation. This is an alien-genetically-modified ability to cause electronics in short proximity to self-repair. All you had to do was brush that cheap piece of shit Casio watch next to it, and the battery would recharge itself… took all the electrons on one side of the cell and moved them back to the other side where they belonged… And unshorted some of the circuitry that had fried in the EMP.

ALIEN LEG technology. Completely beyond us. But what do you spoze they were gonna do with it? Just stick it in a museum? Hahahaha. That was going back in Google’s Mojave data center, to fix all the broken shit, to restart the economy. I’m not sure what happened after that, but that’s what happened and why you have such a lovely watch.

Nobody’s got a watch like that these days, you lucky bastard. We have wind-ups. Or the sun, when we can see it through the haze. Or just forget about time and don’t bother. A watch like that back in the day was worth about 50 cents. You could drop two quarters into a slot at the supermarket, twist the dial and get one from the chute in a little plastic bubble.

Now? That thing is easily worth a million gallons.

Why? Because the fully functioning quartz timing mechanism inside it could easily be used to coordinate the phase pulses on a railgun, that’s why.

And if you need me to tell you what we could do with a railgun, I’m going to put your head in an armlock and give you a noogie until a small patch of your perfectly coiffed hair rubs off on my knuckle.

Look, I admit that I don’t know all what you said about data markets, pulse phases, and quartzguns, but I do know this… 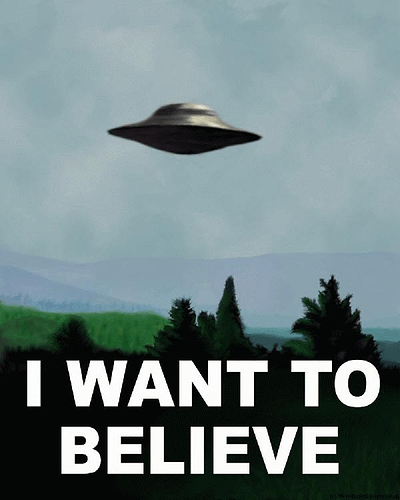 Why must I be taunted by the game?!