Momo: Any of you young ones willing to help out an old lady with a dinged up ride? I don’t know how I managed to do so much damage, this always happens when I forget my glasses.

help out an old lady with a dinged up ride?

Bill unpacks his dent puller, and whips up a batch of Bondo…

How 'bout that! Micky McKinley, as I live and breathe!

Just when another wrench would be most useful. 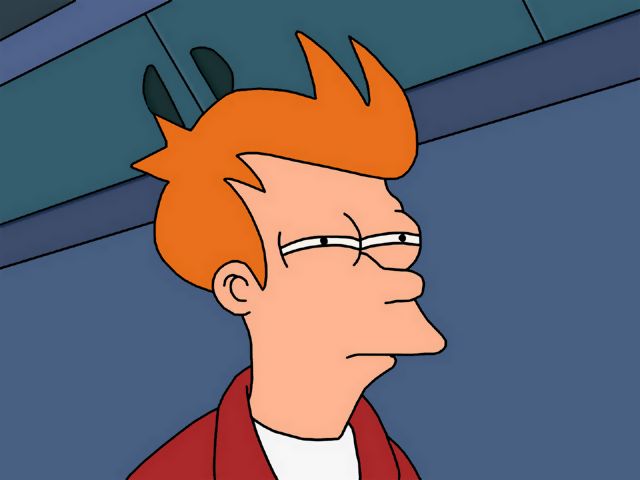 Yeah, I know that guy. Had to kick some RL distractions outta his hands. People were cryin’ for Mechanical help.

Excellent! With the additional 70 RP that brings our totals up to:

236 Total RP vs 248 MHP needed for everybody to reach 100%, and since some of the PC’s are ridein’ dem’ durn’ furrin’ cars we can safely assume that everyone has reached MHP or as close to it as possible.

50LP were donated towards the UAW, but it’s only right that Micky McKinley a.k.a “Sponge” gets a fair share, so take these LP’s Micky…

round #4 repairs are now resolved

Round 5 repair requests are now being taken.

Please use this format: