Those are the same vans they used in “V for Vendetta”, I’m very sure of it.

I’m not familiar with iPlayer, but couldn’t they just sniff for DNS and routing at the ISP level, no WiFi interpretation needed.

I get that trucks prowling down streets to pinch scofflaws is a powerful image, but the capability of modern network analysis is scarier.

ETA:
Apologies, I should have read the article first. Still seems like a dumb way to go about it. Is WiFi so ubiquitous that no one uses wired connections for their laptop or desktop? Perhaps they are just after the technologically impaired that don’t know how to set up encryption on their WiFi? Putting on a tinfoil hat, perhaps telecom provided routers have a broadcast that says “Subscriber ##### is using iPlayer”

The money is a nice bonus: the real goal is, as always, to demonstrate to the commons who their masters are.

I do not doubt that in the least.

Yay. I get to post my Orwellian TV Tax poster from when I visited London.

This is interesting. They seem to be talking about Van Eck phreaking here, yet the rest of the article is all about wi-fi interception. Is this the usual non-technical journo’s confusion, or is it deliberate obfuscation? Van Eck-ing monitors will catch those not using wi-fi at least, but I don’t know if technical limitations wouldn’t make it more difficult to do at range.

Wouldn’t the UK save a crapload of money by simply cancelling the license scheme (especially nowadays when it’s fair to assume pretty much everyone has a TV), and just carve the BBC’s fee out of general taxes? Y’know, like civilized, modern countries do.

in general I like the idea of public media not paid directly by taxes as it makes them less dependent on the whims of the government.

but it’s like Socialism and real socialism: in theory a good idea but not really working. here in Germany (similar financing model) the politicians still control the broadcasters via supervisory boards and the fees are totally intransparent

They used to put ones up saying how many houses in the post code didn’t have a licence, too.

Didn’t know Britain still charged for licenses for TV reception. back in the 70’s we’d moved to Britain, and I (coming from the US) installed a car radio in my TR-3. I got pulled over and the cop asked for my radio license. I had no idea I needed one, so I got a ticket. A couple of years later, I was laughing about it with my British girlfriend and she said her father (who fixed TVs and electronics for a living) had a bale of chicken wire in the attic which acted as his antenna. He didn’t want to install a real antenna as it would be too obvious. He spent a lot of time watching for the dread TV Vans.

Oh, Cory, I am disappoint. You think this is a real thing they can actually do? It’s bollocks. 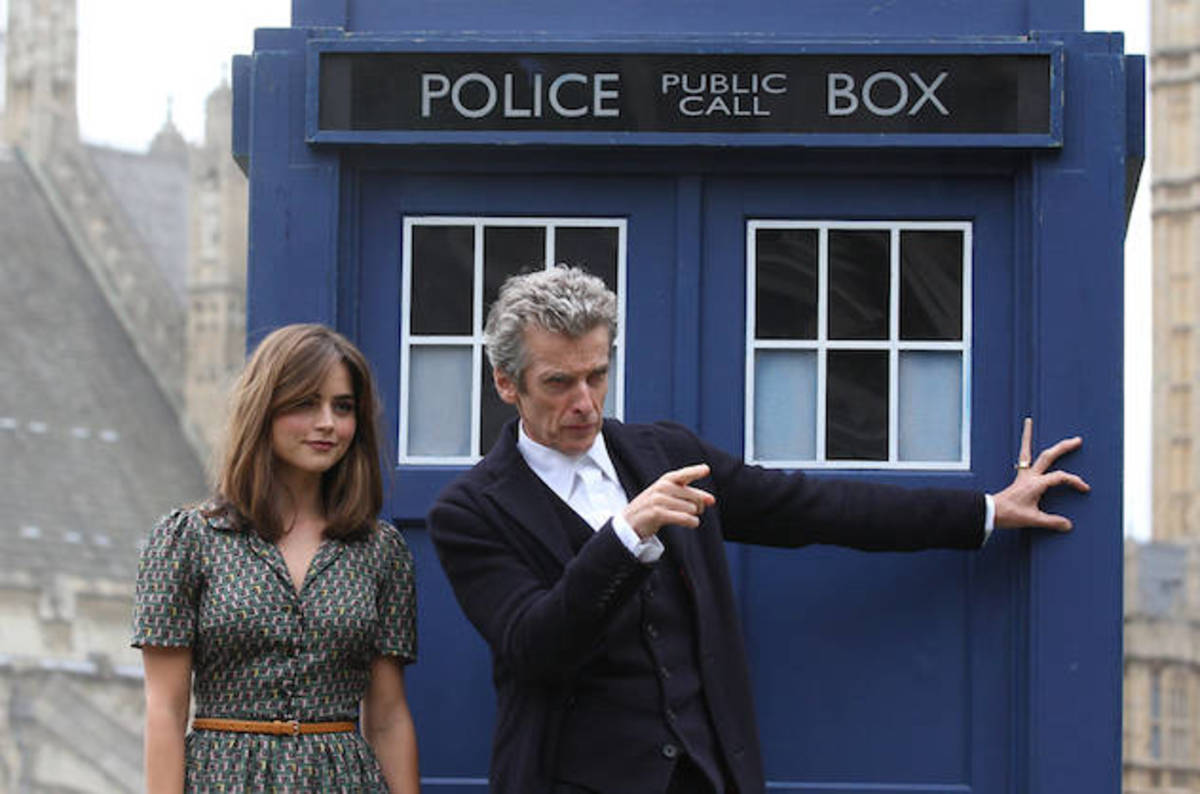 Not so much if you write the public media’s independence into the law as part of that media’s mandate. Link goes to a brief outline of the CBC’s mandate.

Creepy. That last one is what I always imaged the telescreens looked like.

The problem is that if we allow the licence to come from general taxation, that gives the government of the day more power over what is broadcast. This is somewhat moot when this happens anyway, but that’s the justification for keeping the fee.

relevant part is about 3 minutes in ~

Usually it’s the Mail or the Murdoch rags making up bollocks about the BBC.

And yet these same asshats have always refused to let me pay for a license because I live in the US.