Someone has been made aware of my dating history! 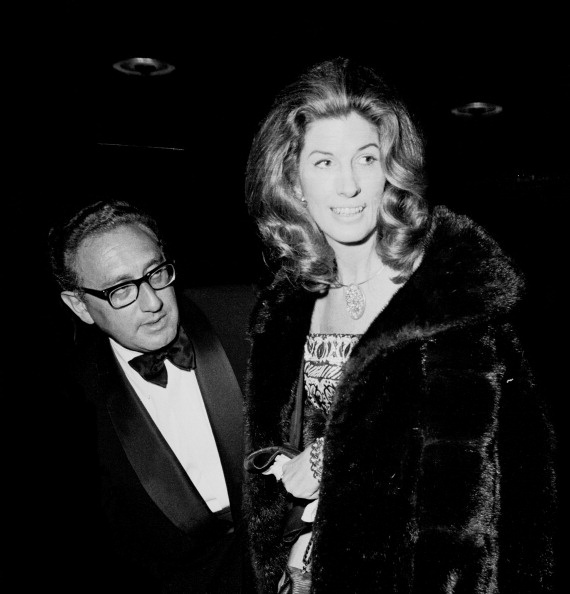 I rather like this one of Lon Chaney, Jr. making off with Bettie Page: 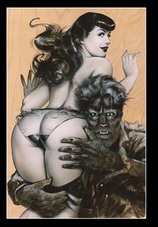 …but I’m not convinced I can get away with displaying such imagery in my office anymore.

I mean, even if she were dressed in t-shirt and sweatpants. I haven’t made a habit of hanging cheesecake art in my office up till now anyway.

So many to choose from: 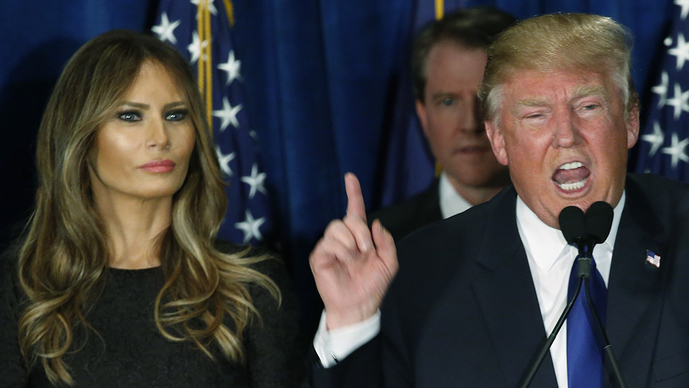 Am I the only one disappointed there aren’t more like the above?

The book appears to be mainly a women on one page, and a monster on another. Not a woman with a monster.

This is a rip-off of “Hot Chicks with Douchebags.” Or maybe HCWD ripped of these guys.

I’m sure* there’s a cozy corner of DeviantArt that can ease your worried mind.

*If I weren’t at work, I’d be there now, “confirming my suspicion”

Yeah, I guess the book is called Beauties Beasts.

The headline said “Beautiful Women With Beastly Companions”. So I expected them together. It isn’t like I can go to a Chiefs game and claim I am WITH the Chief’s Cheerleaders, just because I am in the same stadium.

They’re companions in the sense that a “companion piece” is a companion, I guess?

That photo looked kind of weird, so I went and found the original. 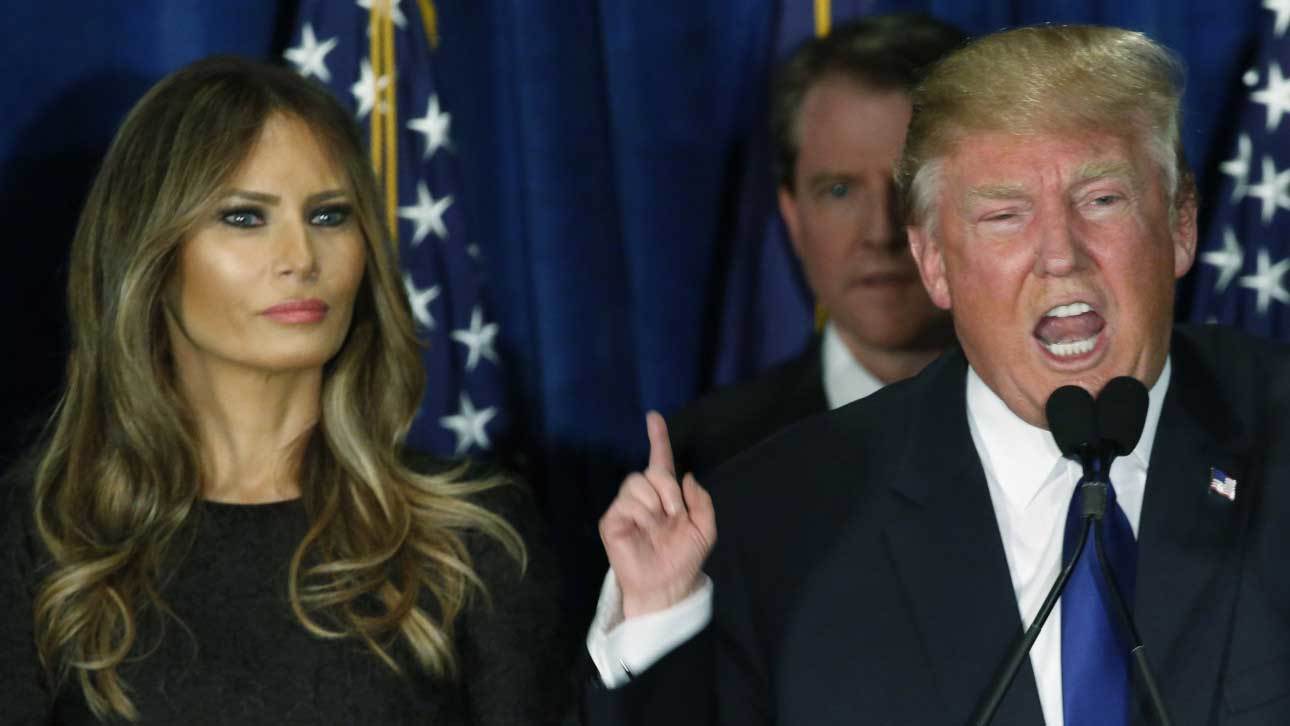 For a moment there, that looked like a t-shirt under the furs. That woulda been quite the fashion statement!

As for the book, hmm. These are some first rate cuties, but I hafta say, I’d feel a bit silly having it laying around. The electronic edition just sounded more… logical, somehow.