Is it just me, or does Big Boy look kinda creepy in that lighting?

Finally! A display worthy of my precious fingernail clippings… 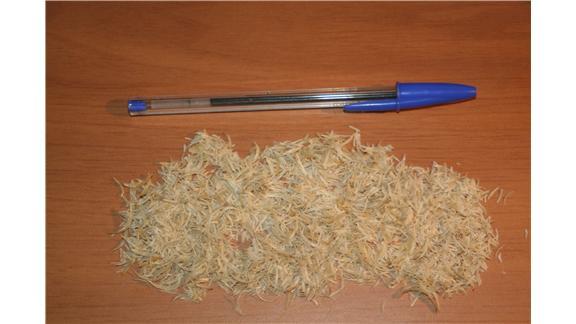 Finally! A display worthy of my precious fingernail clippings…

Gross, but OK if ya want’a.

They are made out of rhino horn and since my wife says that I am hell’a sexier than your average rhino, they must be potent as heck!

Putting a bell jar in a bell jar doesn’t add any coolness. It like bell jar relativity.

I would put Miniature Sylvia Plath in mine. 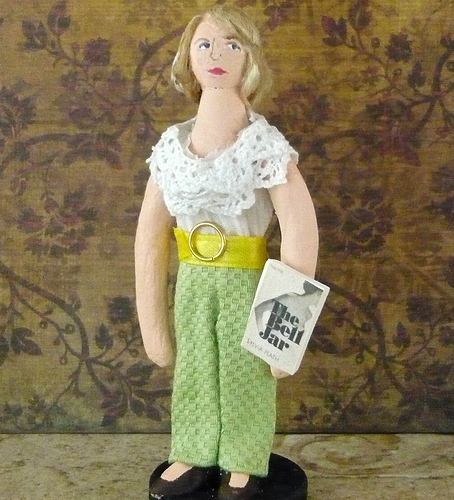 Wouldn’t you just want to put the whole head there?: 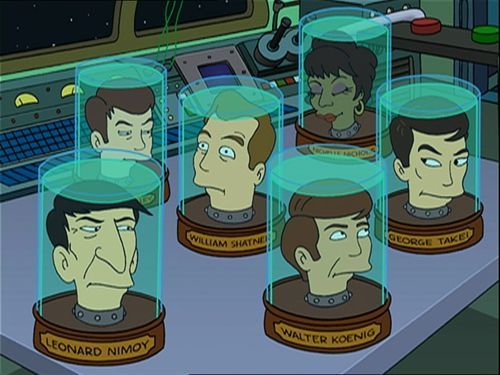 Eh, you put the whole head in, and they just get all whiny and complaining all the time, “It’s too bright in here,” “The air vents are too noisy,” “Why does William Shatner’s head get a bigger jar than mine?” 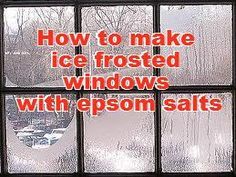 OH EMM GEEE I have been looking for a way to display my treasured can of Brawndo. No longer sold for quite a while (2009, ouch), but I hung on to a few because, y’know, it’s got what plants crave.

I actually looked into getting the cans encased in lucite but the people I called said empty cans can’t survive the lucite entombment process.

Not joking about any of this, btw. Look at my face. JUST LOOK AT IT. I am deadly serious.

I would put Miniature Sylvia Plath in mine.

Oooh, the disgusting trash left in parks and on the street can be turned into arty treasures with these. Finally a use for those hypodermics and used condoms one stumbles across…

If you’re buying a bell jar from a company called Suck it should at least have a vacuum base: 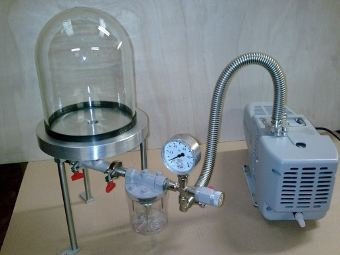 That stuff is going to be everywhere soon enough…

Sure, it’s a pure solvent and it’s tight against that. Nope.
EEG? What is this, a Real Roots Monster Science Lab?
Acid-attacking resistant bell jars, tentacle and cavitation countermeasures?
What about putting the Floating Head Flakes in for them to eat?
Counterweighted lids?
Big enough for wall scrolls?

I want to know what the Qi charger powered ones run. Geh. Narf. Shiny but not wireless.. Art glass covers sold separately…