In news that makes the conspiracy folks angry about Hollywood pedophiles

Forget it, Ben. It’s Chinatown. Ben Affleck will dig deep into Hollywood history with an upcoming adaptation of “The Big Goodbye: Chinatown and the Last Years of Hollywood,” an in…

I think I’ve heard most of the stories and frankly they’re not as good as Chinatown itself. It seems like this would present the problem of the audience constantly sitting there thinking, “I’d rather be watching that movie.”

Well he already had a turn at playing the guy who played the guy who was in Justice League. 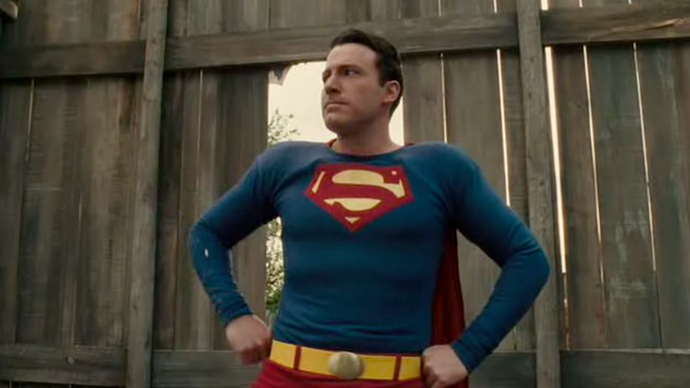 Maybe it will be a lighthearted fictionalized romp like Shakespeare in Love, only the main character happens to be a drug-addled philandering sexual predator who has flexible standards regarding age and consent.

Well, I hope the theaters will be open in time for the release.