That was pretty clever. It’s only a shame the Pixar-fication doesn’t extend to the entire scene, there were a few jarring moments where it was obviously real people with cartoony heads. But otherwise, very well done. 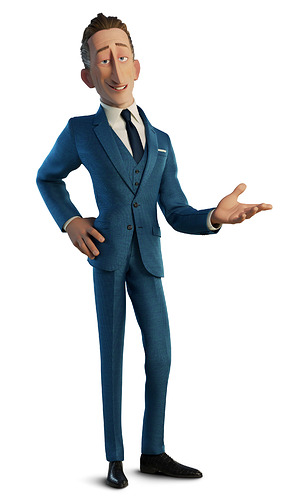 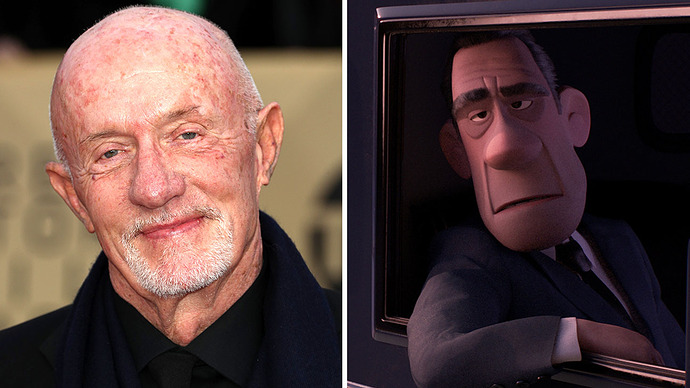