To help you deal with the loss of Better Call Saul, here's some Bob Odenkirk stand up

Originally published at: To help you deal with the loss of Better Call Saul, here's some Bob Odenkirk stand up | Boing Boing

For the last 14 years, the Breaking Bad universe either had a project in production or airing, and now there’s nothing.

No wonder they aged so much, that was a rough two years.

I was pleasantly surprised when rewatching Breaking Bad the past few weeks that they actually referenced this. Saul throws out a line, “When this is all over, I’ll be lucky to be managing a Cinnabon in Omaha” at one point. It’s great that they pulled that out for his actual “witness protection” in the new series. Really connects everything together. Makes it seem like the original show was planned even into the spin-off, even though it’s closer to a ret-con.

Yeah before any details about the Better Call Saul spinoff were announced fans were already sharing memes of Saul photoshopped behind a Cinnabon counter as a joke referencing what most people had assumed was just a throwaway line.

And honestly it kind of stretched plausibility that he really did end up in that exact position—even if he’d planned it all out that way, why share that information with Walt? It worked as fan service though.

If you were a fan of Mr. Show or The Larry Sanders Show prior to Breaking Bad, odds are Odenkirk’s comedic brilliance wasn’t a secret 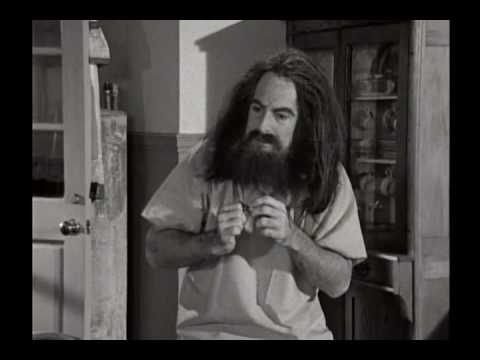 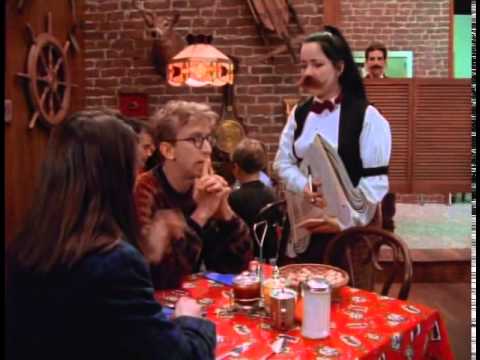 This headline really spoke to me. I’ve been asking people to be gentle with me, as the days peeled off towards the (amazing) final episode. I"m trying to keep steady by reading articles like this one. Thank you.

pretty sure that’s Mos Def in the Melrose skit 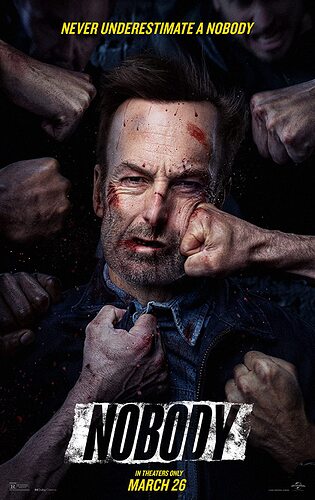 Nobody: Directed by Ilya Naishuller. With Bob Odenkirk, Aleksey Serebryakov, Connie Nielsen, Christopher Lloyd. A docile family man slowly reveals his true character after his house gets burgled by two petty thieves, which, coincidentally, leads him...

It was a hoot. From the opening scene, I knew that this movie was going to be different. I had no idea just how different. 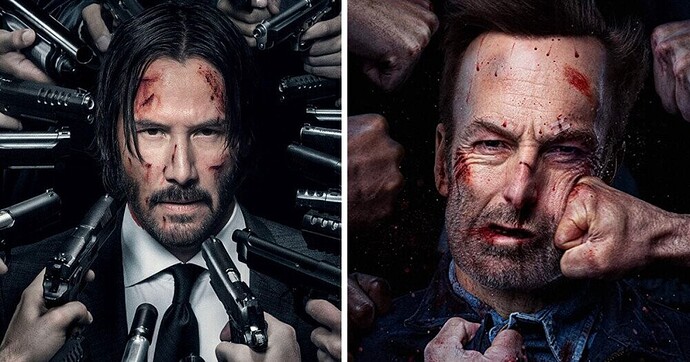 Hear Me Out: 'Nobody' Is Better Than 'John Wick'

Look, I’m as surprised as you are.

I watched Nobody with zero knowledge of the plot, which I think helped. It was on one of the premium channels and I thought, why not watch something with Bob Odenkirk? After the quirky opening scene with the wee kitten, I thought it was going to be a movie about how how a mild-manner worker bee goes bananas after a house burglary. But oh no. He just wants his boring bliss back.

And the supporting actors were fantastic, both the good (his dad Christopher Lloyd) and the bad (a menacing and over the top Aleksey Serebryakov).