Some unhoused people like the extra challenge, I guess. Beverly Hills is not a place where a homeless person can set up camp for very long without being rousted by the cops.

“Keep your ugly, gold brickin’ ass out of my beach community.”

Calls for a banana up the tailpipe trick.

His fashion sense is a little wack.

I guess that IR defeating material DARPA was testing actually works! You know the Beverly Hills Police has to have a chopper with IR detection ability.

Maybe he’s just auditioning for a part in an upcoming reboot? 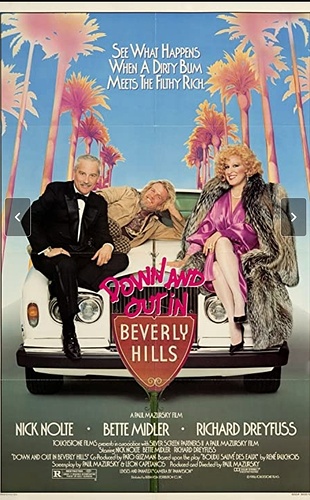 Points to him for creativity. Deducting ten points from Beverly Hills police for being such useless failures. Taking all the points from the mayor for that inane “best of the best of the best” comment about cops arresting a homeless fellow… after many failed tries. No, that doesn’t make them “best of the best.” It just makes them assholes.

Please explain why you think having been incarcerated means there’s a high chance you’ll break into someone’s home and be dangerous in other ways.

Some people seem to need repeated reminders that homeless people are more often the victims of crime than the purpetrators.

They turned you into a newt?

Everyone is scared of homeless

… they’re not human either?

At least in the minds of some people. 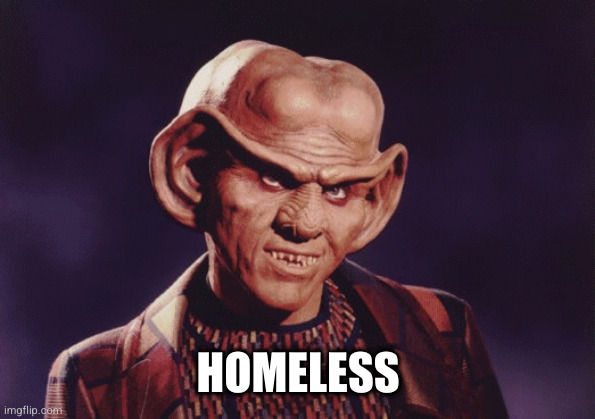 Prison doesn’t fix people. It may even do the opposite. California’s recidivism rate is about 50%. That means that about half of those who get out of prison, are convicted (not just arrested or charged, but convicted) again within 3 years. Some of those convictions will be for non-violent, victimless crimes. Some will be for non-violent property crimes. But plenty will be for violent crimes. Given these stats, it’s rational to have fear of people who have been incarcerated. If we could find something better than our current prison system that actually will result in people coming out better than when they came in, that would be great, but our current system doesn’t do that. 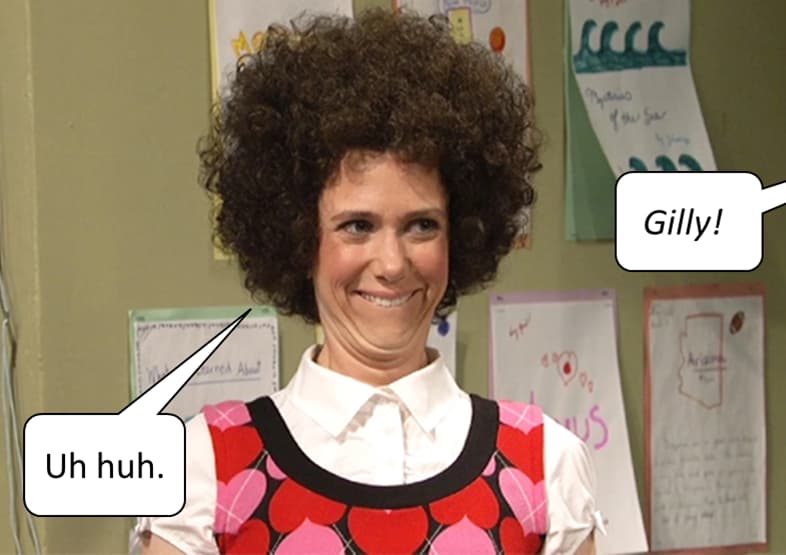