“Electrical wires hide inside the trees…”

What an awful PSA. I was bored long before the singer even got to the point, which was about 30 seconds in. Then I saw it was a 3 minute video! How did they expect kids to sit still long enough to absorb their message? Tasers?

As they were trying to pattern ol’ Sparky* here after Mr. Yuk, they should also have followed his example, and opened with a clear message. “Mr. Yuk is greeeeen…Mr. Yuk is meannnn!!” has punch. This song is a lullaby.

* I couldn’t even remember their name for him, which is another clear indication that they did everything wrong. 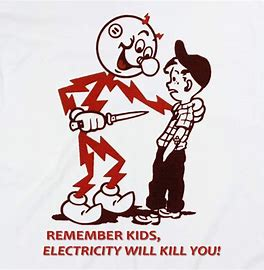 This is all you need 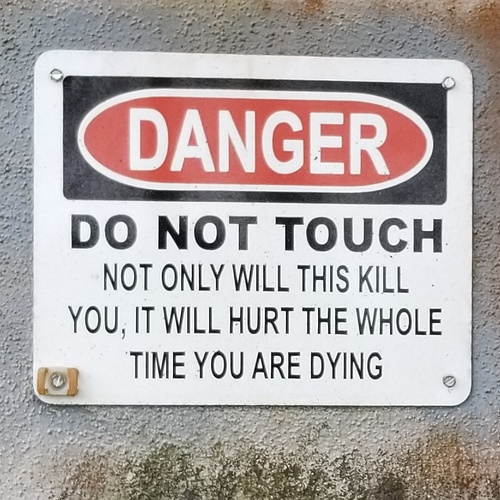 Nuclear Substation PIF, from The Advisory Circle’s 2010 album Mind How You Go

It looks like they were trying to combine the charm and innocence of Marlo Thomas’ Free to Be You and Me with the seriousness of a PSA…and failed miserably.