Beyonce’s release video reminded me to go listen to some Big Freedia. 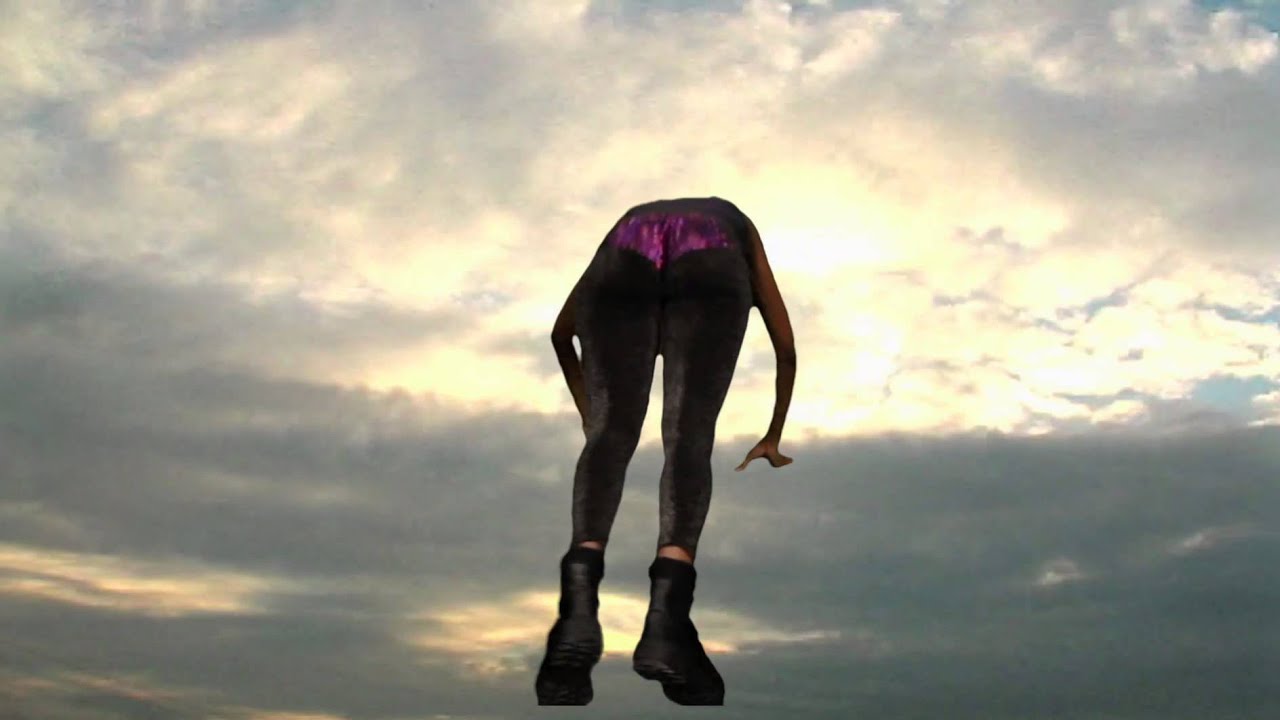 All art is theft. Ortega y Gassett 1925 via Picasso

I would love to figure out a collaboration together in the future."

This idea that Beyonce would collaborate with her in the future sounds like an empty promise.

It’s possible, I suppose-- Shen could whip up a crazy improv noise set and Beyonce’s producers could cut and paste parts of it onto a drum beat and make something semi commercial, with a bit of work. Maybe.

Shortly after, Beyoncé’s publicist quietly came forward to apologize to Shen and let her know that credits have been updated to include her name, according to screenshots of the conversation shared with SFGATE. In the exchange, she asks Shen to take down her original Instagram post calling out British Vogue, and after Shen replies that she’d consider it if they made “proper amends,” Shen says she was ghosted

Oh, nice. So she gets "exposure " but no money…

I’m old… I’m not even sure Shen was the first to do this. I have vague recollections somewhere in the cobwebs of my memory of seeing this kinda thing when I was a kid. But alas no citation reference will fall out of the ole cobweb storage module attached to my neck…

I think the question is if someone from Beyonce’s camp specifically got this idea from Shen, or if it’s just coincidental that they came up with the idea on their own and it looks like they copied Shen. If it’s the latter then i don’t see what the problem is, but if they copied her then they certainly owe her an explanation and compensation.

Oh, nice. So she gets "exposure " but no money…

Money would be justified if this technique was patented or patent-pending. If she made no effort to do that then proper credit for inspiring it is really all she’s due unless there’s some kind of copyright claim, but that doesn’t seem to be the case here.

It’s not really feasible for artists, designers, makers, etc to patent, trademark, copyright, etc every single idea and piece of content that they create. When i was going to college for graphic design and was drawing regularly this was a constant source of stress and anxiety for me. If someone wanted to copy or steal a piece/idea of mine there would be little i could do unless i wanted to throw money at the problem, which i didn’t have.

Oh agreed, and from a quick look at Shen’s Instagram, it looks too similar to be coincidental.
But growing up in the era shifting from HiFi turntables to CDs I can tell you it was a typical childhood adventure, dragging stuff across records to see what made noise, god forbid your dad caught you doing it to his coveted copy of Inna Gadda Da Vida, of which I believe I now own 3…

But there’s something in the back of my mind from some movie or show, probably from Disney on Sunday evening where this happened. And it’s going to irk me for a long time that I can’t come up with what it is…

It’s not really feasible for artists, designers, makers, etc to patent, trademark, copyright, etc every single idea and piece of content that they create.

I agree! But I disagree that they’re owed money if they put a design out there in the public sphere that inspires others, if they’ve make no effort to protect it and it’s not something covered under the rules of copyright. Copyright and issues with straight-up duplication of content is one thing, but having your art inspire someone else to do something similar is just a reality of how the world works. And it’s not like Victoria Shen was the first person to stick a stylus on her fingers anyway. According to internet archive this site has been up since 2013:
http://kitundu.com/stylus-glove

I had the good fortune to attend attend an Evicshen performance at an old naval submarine construction facility, first show I’d been to in years. Totally on-point, enthralling energy - not always a given for abstract noize racket material, but she absolutely nailed it. The thought of her throwing down in Beyonce’s castle - that would be one for the ages.

Legally they wouldn’t be owed money but its generally done as a good will effort. I’ve seen similar incidents in recent years where a brand stole or copied someone’s concept/art, were outed for it fairly publicly and then the brand and artist resolved things amicably.

eh… I think the bb crowd is all for remixing, rethinking, reusing, etc… when it comes to art. All you gotta do is say ‘we were inspired by X.’

The difference is that most of us (and by “us”, I mean “everyone”) aren’t a multimillionaire with an entire team to keep track of this sort of thing, and is going to make more millions off the idea without even crediting the acknowledged source (until forced to).

Not all of us can change someone’s life by mentioning them in a tweet. And to begrudge them even that, well.

umm… okay. I agree with you and am unsure why you thought I don’t. I was simply saying to give credit and acknowledgement instead of outright theft. Those with resources should also do more.

Those with resources should also do more.

I think that’s the bit that was missing. On reflection, I was terse to the point of being unclear. Sorry.