Bid on old computers, speakers, radios, and other junk from the bowels of RadioShack

hard to grasp how they blew it

I’m not sure they blew anything. Their original business model was no longer profitable, and hadn’t been in a long time. Unless they had the foresight to switch directions in the late 90s or early 2000s and become either Best Buy or an online electronics superstore like NewEgg or something, their demise was probably inevitable. Very few older established companies are willing to take a big risk like that. I mean, look at Sears. They should have been perfectly positioned, as far as infrastructure, to become the dominant online retailer. Instead, that’s Amazon, and Sears likely won’t exist in 5 years. It’s easy, in hindsight, to see what these companies should have done to survive, but they would have had to change at a time when it was far from certain that that change was the right thing to do. 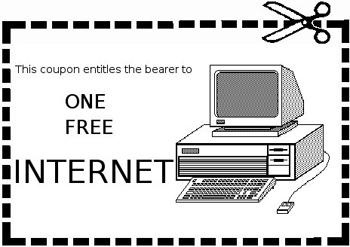 Even the original leather craft business got bought out, although the name survives…