Originally published at: Bill Barr says Trump's adult children can not be expected to think for themselves | Boing Boing

I suspect most everyone who believes the Trump brood shouldn’t be held fully accountable for their actions is A-OK blaming unarmed Black teenagers like Trayvon Martin for their own deaths. 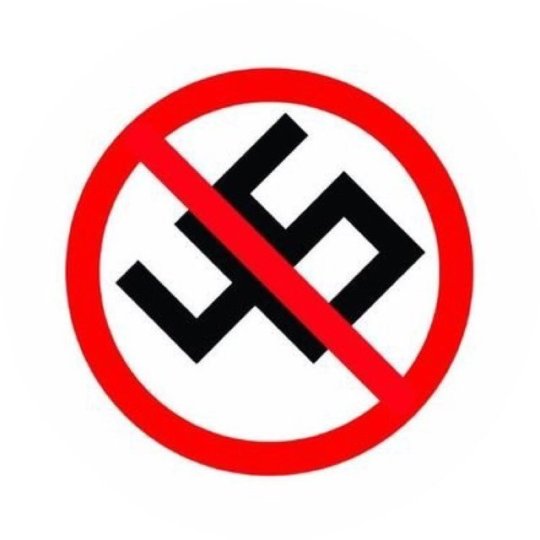 Perhaps the government should appoint guardians for all of them?

Any takers for the job

not “expected in the real world to due their own due diligence.”

As if their father ever did his own homework – that’s one of the reasons he was able to go bankrupt running a casino resort. Either way, it’s the nature of this (crime) family business to claim ignorance of the law.

What a weak argument. This is going to be the thing that makes people sympathetic to T? If they aren’t already, I can’t see this changing many minds.
And also, calling the wish for T to be punished for his several crimes “Trump Derangement Syndrome.”

You have to understand this about children of the Riches: they grow up slowly. They never need student loans, or have to get a job when they graduate, or turn down an internship because it’s unpaid. Their parents’ friends give them jobs where they don’t have to show up very much. They never worry about paying bills or car payments; they vacation at their parents’ second or third or fourth homes. Their friends all live similarly.

Barr is just expressing his own Weltanschauung, and that of people in his circle, which in this sense includes Trump’s odious offspring.

Yes, it’s just adorable when forty year old infants intentionally inflate real estate holdings values to procur business loans and then undervalue the exact same holdings on their tax filings. Those precious scamps. He knows the sweet dears were naughty, but he’s still going to vote for the elderly infant, or whichever spawn tries to run for office.

I’ve paid no heed to any of this for a while – I simply don’t have the bandwidth right now – but there are two conflated questions, I think. If this is about Trump’s personal finances, the kids aren’t going to have any liability for that – and it’s entirely possible the would not be privy to the details of DJT’s personal wealth – where the question becomes more complex, I trust, is as follows: DJT possibly (well, likely) made fraudulent representations to the Trump companies about his personal wealth – so the question is then, in their role as officers of Trump’s companies, they had an obligation to due additional due diligence into representations made by DJT personally to Trump’s companies.

Since a Corporation have the rights of a person, then everyone sitting on the Board Of Directors and Executive Leadership should suffer the same fate if found guilty.

“The family had a lot of buffers, Senator.”

Dr. Barr notes that viral affluenza, like COVID, can cause brain fog and impaired reasoning ability that more than justifies exoneration on grounds of diminished responsibility.

Just to clarify, is corporal punishment off the table or not?

It really is cruel to try and prosecute a 528-month-old.

I am not a real estate professional. I’ve still been able to easily calculate the square footage of places I’ve lived. If my day job was developing, selling or renting properties, as it was for all the “children”, I’d have an even keener sense of it. They were all executive level professionals in a real estate company, VP’s, I believe. They knew the dirt, probably more than any other employees, because Trump assumed they wouldn’t turn on him, like anyone else would. It was also commonly reported in the press that he was overvaluing his properties for banks, and undervaling them for taxes. They knew.

In a few months, we’ll probably see Trumpy blame his children. I had no idea what they were up to, i just signed what they told me to…

My filter for what Billy Boy says is set pretty damn high.
This is an instance where it didn’t make it through.
Fuck you Barr, you spineless asshole.