Bizarre GOP Mark Finchem, running for secretary of state in Arizona, could decide elections in the state

Originally published at: Bizarre GOP Mark Finchem, running for secretary of state in Arizona, could decide elections in the state | Boing Boing

Been saving this for the next Boebert or MTG shenanigan, but my new fav band Alestorm has something to say: 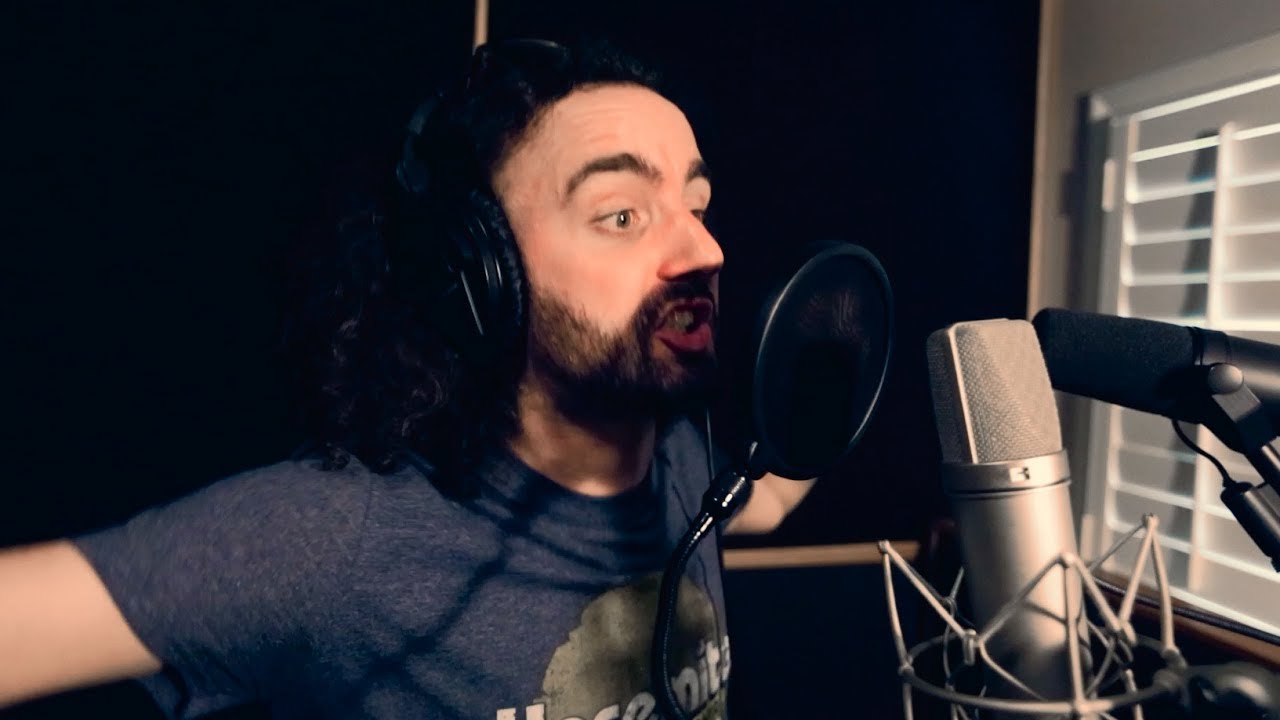 A person who believes and propagates conspiracy theories about stolen elections that are DECIDEDLY NOT TRUE shouldn’t be running elections. Period.

Nor should they be in any sort of position of power.

One pin compared Obama to Adolf Hitler with a cartoon featuring the former president raising his arm while speaking and a cartoon of a Nazi just behind him in similar fashion saying “tyranny is always lurking just around the corner.”

The projection is strong with this one…

Yeah. I’ve got a sneaking suspicion “What makes us think IT CAN’T HAPPEN IN AMERICA?” is more aspirational/inspirational to Finchem’s fellow-travellers than it is a warning.
Seems to me, a lot of the American right would happily and eagerly participate in their version of the Holocaust - as long as the targets were LGBTQ+ and BIPOC only. Not Jews though, then they’d be literally doing exactly what the Nazis did - and as long as they don’t do exactly what the Nazis did they’ll be convinced there’s some meaningful distinction between that and their I Can’t Believe It’s Not Fascism

This song screams out for a Dropkick Murphys cover version. Needs some banjo in it. Great song though.